Home » Boston Finally Needs To Recover From Its Inferiority Complex 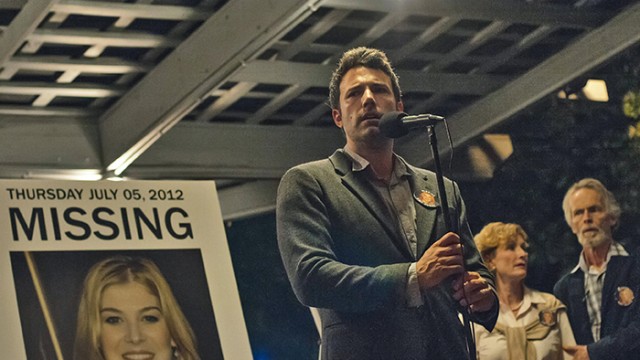 Boston Finally Needs To Recover From Its Inferiority Complex

Sorry, Boston—you’re going to lose in this column.

A friend and I were walking down MacDougal St. in Manhattan when we found ourselves walking on wires. Lost in conversation, we had not realized that we were walking behind a film set. Across the street, the lights of The Comedy Cellar—a famed New York comedy club—looked pale underneath the summer sun.

I looked at my friend, my current resident New Yorker, for an explanation. (It is part of the story of my life thus far that I never actually live in New York but always know people who do—I am always a visitor from elsewhere, and repeatedly have to relearn the city’s language.)

His eyes widened. “They’re probably shooting Louie,” he said, referencing comedian Louis C.K.’s critically acclaimed television show. We knew that if we waited there a few more moments, we might see the man himself.

All around us, though, people were continuing their walks down the street uninterrupted.

My friend and I looked at each other and shrugged—seeing Louis C.K. meander around a television set was not that big a deal in the city, it appeared. We rejoined the tide of pedestrians and forgot about it.

Setting: Boston, all summer and into the fall semester

Scrolling through my Twitter feed, I saw countless references to the fact that Ted 2, a follow-up to the successful 2012 comedy, was being filmed around Boston—photo galleries of the set on various new sources, Instagrams from the city’s famous accounts, news clips about where specifically the movie was being shot at any given moment.

Everyone was running around hoping to catch a glimpse of Mark Wahlberg and a nonexistent teddy bear—or at least formal and informal media was making it look that way—but I wished for Boston to practice a bit of New York-style indifference. Some might say that this indifference is indicative of some of New York’s negative qualities, including its population’s general sense of superiority, but this indifference is actually the sign of a city that has nothing to prove.

New York news sources don’t flock to TV and movie sets, like tourists to the Statue of Liberty, because they know that their city is arguably the world’s cultural capital; celebrity sightings are typical.

Boston was largely eclipsed by other American cities in the 1800s—but it’s still not over the inferiority complex. The city’s media and population take isolated events—like the filming of Ted 2—and report them as if they are indicative of some great cultural movement, when, in reality, Boston’s biggest claims to A-list acting fame are repeatedly attributed to the same celebrities, including Matt Damon, Ben Affleck, and, yes, Mark Wahlberg.

Boston is absolutely brimming with culture, though perhaps less obviously than that city to the south. Regardless, Boston makes itself look foolish by inflating that which is common elsewhere, like a kid who flaunts a piece of candy that everyone else already has. My advice to Boston is this: act like you’ve been there before.

We sometimes have movies filmed on our streets, yes, but we also have masterpieces hanging in museums, art displayed on the streets, and musicians sharing their craft with the city.

At Boston Calling last weekend, it was clear that much of Boston does not share the inflated vision of celebrity news that is demonstrated in the media. At the three-day festival headlined by The National and Lorde, people turned out and enjoyed music on City Hall Plaza as if it was no big deal for Boston to have great music acts performing in the heart of their city.

Setting: Boston, sometime in the future

Mark Wahlberg, Ben Affleck, and Matt Damon decide to team up for a movie set primarily in the South End. No one bats an eyelash.

edge of town boston calling
Following Crimes At Northeastern, A Look At Student Safety
On Feminism And Apologizing To My Teapot