Home » Ferguson, ALS, And How We Address The Issues That Matter 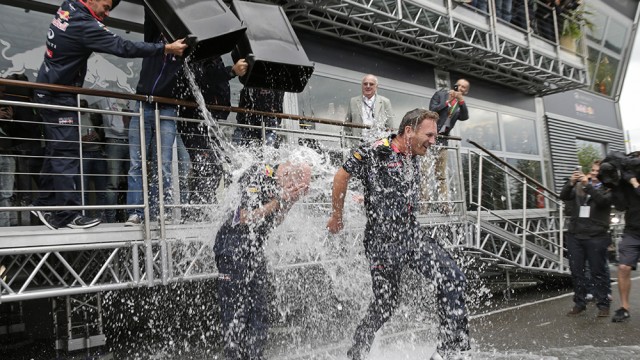 Ferguson, ALS, And How We Address The Issues That Matter

Before the Pittsburgh football game was going to start, my friends and I stopped by one last Mod. All the tailgates were winding down except for ours—where the majority of the students were either Latino or black—and the adjacent, where all the students were white. Suddenly, we heard three loud bangs, like a car backfiring. One of the guys jokingly dropped to the ground and put his hands over his head as if they were gunshots, and his friend said, “Don’t worry man, we’re not in the hood!” I laughed and glanced over at our mostly white neighbors, who after jumping in their seats, had moved on with their conversations. We live in a world where we are taught not to “see” race. But, this worldview denies that the lived experience of people of color is different than those without color. When I go about my life and hear a loud boom, I think of fireworks or cars backfiring. But, many individuals’ first thoughts are of gunshots—gunshots that sometimes come from peers of color, and sometimes from white police officers.

What happened in Ferguson, Mo. sparked an outpouring of social commentary by anti-racist activists. They analyzed the portrayal of Michael Brown as a “thug,” the militarization of the police, racial profiling, and how to improve police training to encourage trust between officers and civilians of color. I followed the development closely, questioning the media’s description of the protests in the area as “riots” and waiting for word of a trial for the police officer. But, the social media coverage of the Ferguson incident pales in comparison to that of the ALS Ice Bucket Challenge. For every article about Ferguson that appeared on my newsfeed, there were 20 videos of friends dumping ice on themselves.

I was nominated at the beginning of this wave of videos, and when I saw what it was and what it entailed, my first thought was what I would wear, whom I would nominate, and how many people would like my video. I went for a run—to get hyped for my challenge—only to return to a refrigerator with a broken ice machine. And that was enough to deter me from hopping on the bandwagon, because the biggest pull for me to do the challenge was that everyone else was doing it. As I saw more and more Boston College friends (and soon after, friends from home) dousing themselves with water and almost none even talking about Ferguson, I started to get frustrated. Why were only my activist friends reposting articles about the racial tension surrounding the murder of Michael Brown? Why did the majority of my Facebook friends feel compelled to raise awareness about ALS and not the continuing racial tension in this country?

This is not to say that getting involved in a movement to raise awareness about such a ruinous disease is a bad thing—it’s just an easy “good thing” to do because not only do you feel good about giving something to a cause, but you also get to tell your friends about it through a fun video on Facebook. Talking about racism is not fun, but it’s an issue that needs to be addressed because, just like ALS, people live with and die from racism. Unlike ALS, only people of color suffer from the manifestations of racism. It takes research and funding to find a cure for ALS, but it takes learning the history of race and white privilege in America, learning how it is manifested in societal structures, and then learning what we can do to those systems to deconstruct race and prevent the oppression of people of color, to start addressing racism.

It is much harder for people to talk about race and the systems of power that created the situation in which a white police officer felt he was so endangered that he needed to shoot to kill a young, unarmed black person. Everyone can agree that a disease should be treated, but there are still people in this country who think racism doesn’t exist anymore. An anti-racist organization could never pull off a fundraising stunt like the ice bucket challenge because not everyone agrees that racism is still a problem. It will take having hard conversations with friends, classmates, roommates, and family, and then maybe we can create a world where no one thinks of gunshots when he or she hears a loud bang. Racism is a social disease that kills, and public outrage should match the importance of the issue. 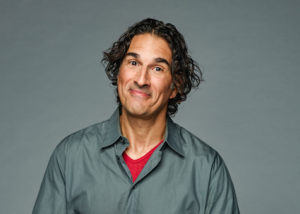 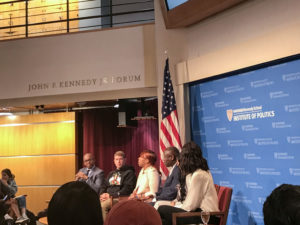