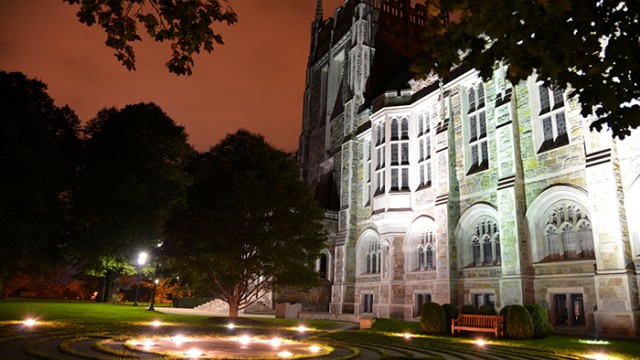 University Concludes Search For New Dean Of Students With Villanova’s Thomas A. Mogan

At the end of last week, the University announced that Thomas A. Mogan current director of the Office of Student Development at Villanova University, will be joining Boston College as the new Dean of Students beginning Jan. 5, 2015.

In a statement made by Vice President for Student Affairs Barbara Jones, Mogan was named the new Dean of Students largely for his longstanding career in the Office of Student Development at Villanova University and more than 19 years of serving in the area of student affairs.

After a search spanning this past summer and the first several months of the fall semester, Mogan follows the veteran direction of former Dean of Students Paul Chebator, who retired along with his wife Mer Zovko—then assistant director in the Student Programs Office and program overseer for the Emerging Leaders Program—after 34 years at BC.

“We are very excited to have [Mogan] joining the Division of Student Affairs as associate vice president/dean of students,” Jones said in a statement to the Office of News and Public Affairs. “Tom brings a wealth of experience and knowledge from his work at Villanova University, where he is a highly respected member of the campus community. His experience, combined with his commitment to the formation of students and the Jesuit, Catholic mission of the University, make him an ideal choice for this position. I look forward to working with him when he joins [BC] in January.”

The Office of the Dean of Students (DOS) is a subdivision within the Office of Student Affairs, alongside other subdivisions such as University Counseling Services, the Career Center, and the Office of Residential Life, among others. Having been headed by Chebator for years, the DOS has been overseen by Senior Associate Dean of Students Carole Hughes, and Associate Dean for Student Conduct Richard DeCapua, who joined the University last semester, following a number of student affairs positions at various universities.

Offering resources including on- and off-campus activities and events, disability services, and help-seeking guidelines for students, the DOS has expanded its disability accessibility policies and resources for sexual assault awareness in recent years under the mission of enhancing the quality of student life outside the classroom.

Prior to his permanent arrival in January, Mogan is slated to meet with faculty members and student leaders during a visit to BC this month. Part of his decision to join BC full-time, Mogan noted, was due to University administrators’ degree of involvement in student affairs.

“In my interviews with the senior leadership of Boston College, I came away impressed with their deep level of engagement in student affairs and their commitment to student formation,” he said in a statement to the Office of News and Public Affairs. “Furthermore, the students I met demonstrated a strong desire to serve Boston College and its surrounding communities. These meetings reinforced my desire to join such a thoughtful, caring community.”

In addition to posts as an adjunct professor in the departments of history and communication at Villanova since 1992, Mogan was a member of the university’s Fulbright Review Committee and the institution’s partnership with Catholic Relief Services during his time there.

According to Mogan, who graduated from the University of Delaware and later obtained his Ph.D. in history from Temple University, he looks forward to continuing the mission of the DOS by means of maintaining the University’s Jesuit, Catholic identity.

“I am eager to begin to discover ways in which the Dean of Students Office can further the Jesuit, Catholic mission of the University while nurturing the growth and development of each BC student,” Mogan said. “I look forward to working with my Students Affairs colleagues and student leaders to craft a shared vision for our future together.” 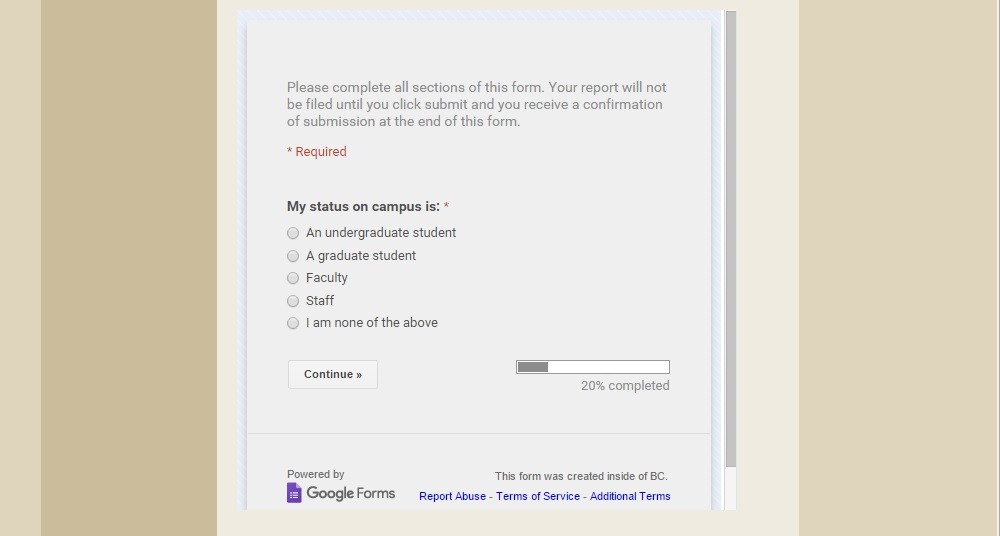