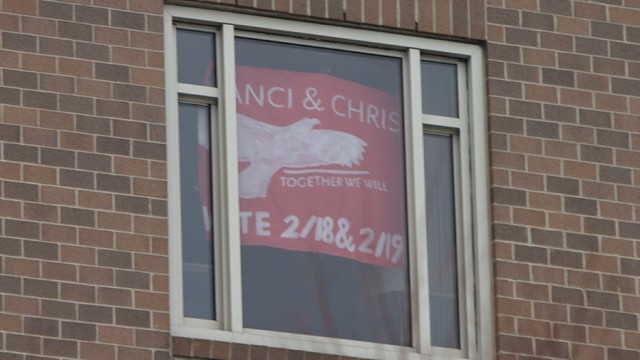 As announced at the Elections Committee’s mandatory meeting last Thursday night, there will be no primary elections for the upcoming election for president and executive vice president of the Undergraduate Government of Boston College (UGBC) election.

This falls in line with the decision to shorten the campaign season to only 10 days, a change that was instituted in 2014, and was part of the election committee’s efforts to limit the demands of campaigning. The effects of this change were not felt last year because a primary was unnecessary with only two teams ultimately running. The changes will be particularly noticeable this year with four teams potentially vying for the student body’s vote.

The removal of a primary should facilitate greater fairness in the elections process. Primary voting is generally not as popular as the final vote, often drawing mostly the attention of particularly engaged students (especially those involved with the campaign teams), instead of votes that represent a significant portion of the student body. No election will draw votes from an entire population, but hopefully this change will capture the sometimes-inconsistent attention of the student body, allowing the 2015 UGBC election to be as representative as possible.

There are a few possible complications to this change. It could make certain events during the campaign logistically more difficult—most notably: the debates. They could easily become too lengthy and, with so many voices, difficult to distill for voters trying to gather more information.

In addition, the four potential teams add a factor that affects many elections—when too many teams are running, teams with similar messages can divide similar demographics and perhaps change the way the results of the election could fall.

Even with these potential drawbacks, this is a positive change overall. As stated by Kiera Keller, co-chair of the Elections Committee and A&S ’15, in an email to The Heights last week, “We expect that since more teams are running this year, the candidates will be even more enthusiastic and ambitious than last year … We also believe that with more teams involved, more of the student body will also be involved.”

This change encourages the teams to stay engaged throughout the entire campaign season, and the shorter election season will keep them from getting exhausted through the grueling process. It will also keep the student body from becoming desensitized to the campaigning and allow proper attention to be devoted to the election. With more teams in the race, the student body will have to scrutinize the platforms of each team more closely and, hopefully, be more informed in its voting.

UGBC primary elections
University Works Tirelessly To Keep Up With Juno
White Noise: BC Responds To State Of Emergency