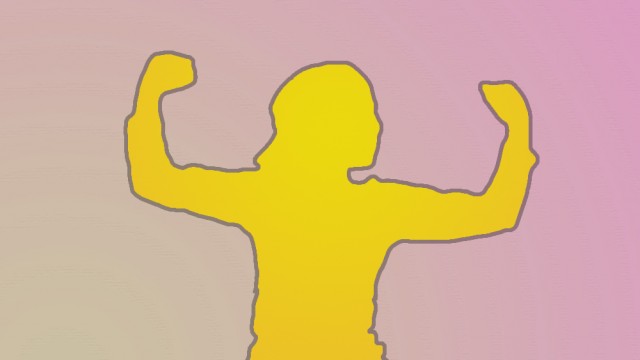 Following this trend of leadership, many business organizations at Boston College skew male, with the majority of the students who participated in last week’s Boston College Venture Competition (BCVC) being men. The Women Innovators Network (WIN), however, hopes to tackle inequality in business leadership, both at BC and in the corporate world.

The network, which is not yet a registered student organization, hosted a kickoff event Tuesday at which Emily Raleigh, founder of the Smart Girls Group, spoke. This network is a step forward for all of BC—it provides a space for like-minded female students, and male students who support gender equality in the workplace, to collaborate and support each other. Though the idea does have potential pitfalls—if female leaders with strong background in business flock to female-focused business organizations, it can potentially further segregate BC’s professional organizations along gender lines—it ultimately seems like it will provide a net benefit to women interested in entering innovative fields.

Resent happenings in the tech world confirm a need for female leaders. Silicon Valley is male-dominated, and there are also few female leaders in professional journalism. The Own It Summit, recently hosted at BC, brought in a wide range of accomplished women in multiple fields. Sheryl Sandberg regularly urges women to “lean-in.” There is a massive amount of talk and theory behind why leadership is so male-heavy. Ultimately, however, per human nature, people tend toward people similar to themselves. For men, that means they are more likely to hire men then female executives.

Grassroots efforts are necessary to push talented women to the top of their fields, whether that be in business or elsewhere. WIN is a positive push toward placing women in top level executive positions, and in the long run, changing the country’s workplaces to be more accessible for women. By encouraging female innovation and professional development at a University level, the network will create a sustainable system for more representatively placing women in careers.

Hopefully, there will be eventually just as many Margaret’s and Sarah’s as there are John’s in leadership positions and less skewed positions at BC. It starts now, with programs like the WIN.