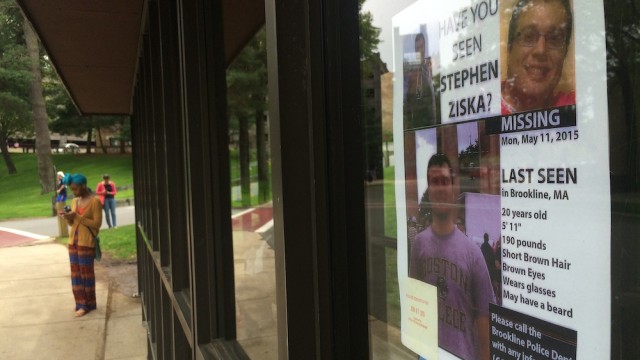 Friends and family of Stephen Ziska, MCAS ’16, report that the missing Boston College student has safely returned to his home in Bay Ridge, Brooklyn, with first news of arrival posted to his Facebook page around 11 p.m. This announcement comes a little over four days since he was last seen by roommates on Monday morning and two days since the Boston College community was initially alerted to Ziska’s disappearance.

No detail has been given yet on where the 20-year-old computer science major spent the last four days or why he initially went missing.

The Brookline Police Department was notified of Ziska’s absence after he failed to arrive at a noon exam on Monday and did not return to his apartment on Strathmore Road. He had been last seen by his roommates around 11:30 a.m. that day. His phone was later found left in his room in airplane mode.

The search for Ziska was led by the Brookline and BC police, with fliers asking for information on him distributed around the Boston area and across BC’s campus.

Stephen Ziska is home and is fine, he’s in bay ridge

“We are all very relieved and happy that Stephen Ziska is at home with his family,” John King, chief of the Boston College Police Department, said in an email.