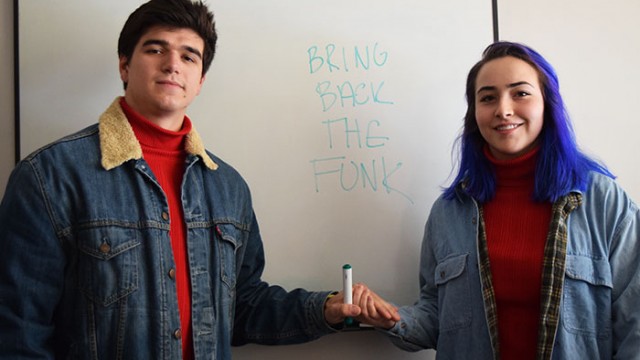 In a Thursday night email to the potential candidates, the Elections Committee announced that the six teams running for president and vice president of the Undergraduate Government of Boston College will compete in a primary election on Mar. 22.

The voting will take place on one day only and will decide which three teams will move on to the general election, which will open on Mar. 31 and close on April 1 at 8 p.m.

This decision comes a week after the EC announced that the deadline to enter the race would be extended to Mar. 1 at 12 p.m.

The UGBC presidential race initially started with three teams—Anthony Perasso, LSOE ’17, and Rachel Loos, MCAS ’18, Olivia Hussey, MCAS ’17, and Meredith McCaffrey, MCAS ’17, and Elizabeth Foley, MCAS ’17, and Joseph McCarthy, CSOM ’17. Foley and McCarthy dropped out of the race on Feb. 15 due to personal matters, as did Hussey and McCaffrey on Feb. 20.

“We are waiting for all of the candidates to be cleared by the dean to make sure they are in good disciplinary standing before we release their names,” Adam Rosenbloom, co-chair of the EC and MCAS ’16, said.

UGBC elections committee primary
How Do You Think BC Athletics is Doing This Year?
Will Supple, St. Columbkille at the Peak of ‘Sing it to the Heights’ 2016