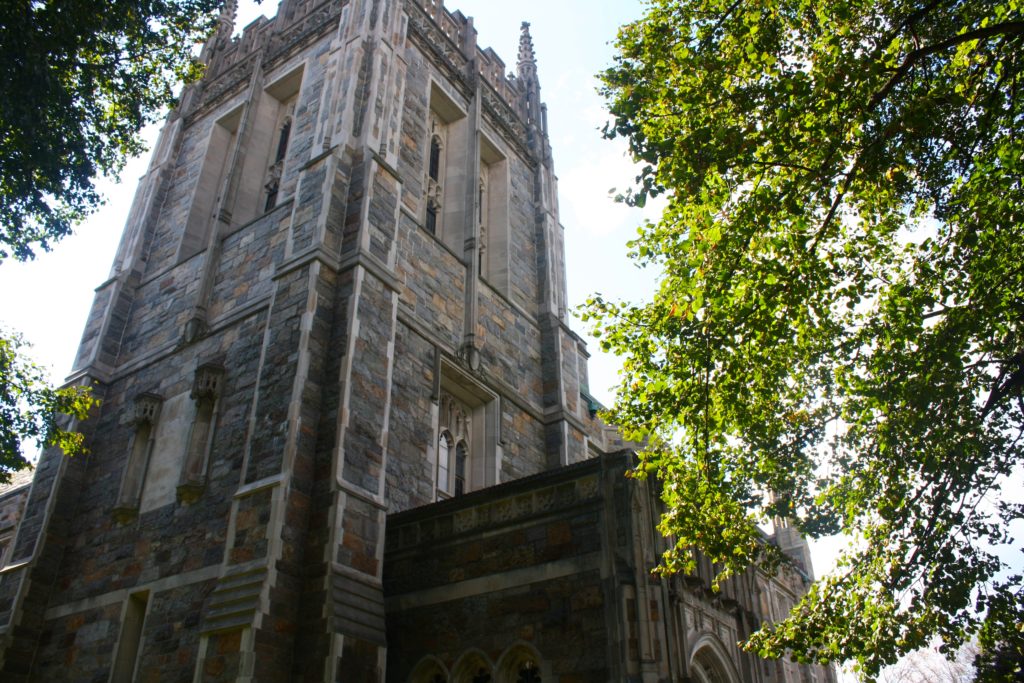 By attending fanfare events like the Student Involvement Fair, the sheer number of groups Boston College sponsors is made known to the student body. But the expansive history of BC’s student organization goes beyond the yearly sign-up sheets on tables that lined Stokes Lawn. Gatherings like this call to mind the history of students organizations at BC. The numbers and scope of BC on-campus organizations has progressed from humble beginnings to its current mind-boggling scale.

The Group Formation exhibit in Bapst just outside Gargan Hall, takes a look back at 100 years of BC’s clubs and organizations. Sub Turri, the BC yearbook, has featured photos of these groups in the pages of their yearbooks. This exhibit allows the viewer to turn back the clock and catch a glimpse of a variety of BC clubs from the past hundred years.

Primarily, the exhibit serves as an interesting turning back of the clock, featuring many clubs that once existed at BC and have since been disbanded. For example,a photo of the School of Nursing Glee Club from 1957 depicts that obviously BC is no longer home to a glee club for members of the school of nursing, but has since evolved to house singing groups like the Bostonians, the Dynamics, and the Common Tones, just to name a few. As times have changed, the needs for other clubs on campus have as well. It makes sense that as the size of the student population has gone up, the number of clubs and organizations has as well—BC now has 273 clubs and organizations that are recognized by the University, with a total student population of 14,000.

From a historical perspective, for groups that still exist on campus today, older photos from groups like My Mother’s Fleabag, the Orchestra, and the Marching Band allow onlookers to compare them to what the organizations are in their modern incarnations. Based on the group and the times the photos were from, the manner in which students comported themselves was an ample point of comparison. Students from 1956 that were a part of the Intown Gregorian Choir donned suit jackets and ties to what appears to be a rehearsal. In 1974, students from the Science Fiction Club wore flashy pants, oversized jackets, and large glasses. Students from 1994 in My Mother’s Fleabag wore matching shirts, with one student sporting a pirate hat, presumably for a performance.

In addition to the photographs from older groups on campus, there are also stickers, flyers and promotional materials that are more recent than the Sub Turri photographs. These materials included a flyer from the BC Computer Science Society, one with information on the Student Nurses Association, snippets of information about Jazz auditions with BC bOp!, and information about the first General Meeting for the Vietnamese Student Association. These little additions serve to remind viewers that BC student organizations are very much alive and active.

Although they may have dressed differently with different hairstyles, these students were in a very similar place to where we find ourselves now. Despite the amount of time that has passed since the origin of some of these groups, the passions and curiosity that brought these people together are what continue to bring us together today.

And the questions students may have asked about the rhythm in a piece of music at band practice 50 or 60 years ago might be the same thing a student is finding themselves hung up on today.

Featured Image From The Heights Archive