Home » A Path Forward for Activism at BC 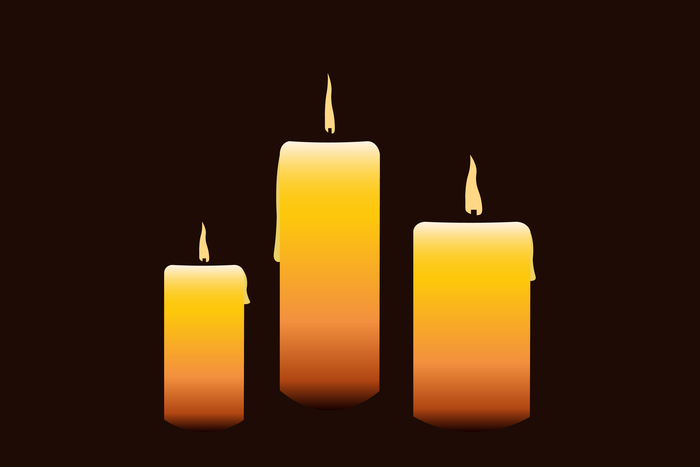 A Path Forward for Activism at BC

It’s been a good week to be an Eagle.

Boston College’s Office of the Dean of Students recently announced changes to its policy on registered demonstrations. The new policy includes less punitive language and the possibility for individuals to register demonstrations, a point of confusion that has caused contention between the administration and non-registered student groups in the past. This move is welcomed by many students who feel that BC’s bureaucracy surrounding free speech restricted students’ ability to fully express themselves on campus.

This change in policy didn’t come out of nowhere. While I respect the updated rules, I think BC is playing catch up, clarifying policies in such a way that it should have years ago. It is important to remember that these changes came after years of sustained activism by hundreds of brave students and faculty.

In 2014, in the wake of the Boston College administration’s silence on the Ferguson court’s decision to not indict police officer Darren Wilson, over 60 students and faculty decided to organize an unregistered but peaceful “die-in” in St. Mary’s hall, on the same day as the Winter Choral Concert. The administration responded by having BCPD photograph the demonstrators, and many of them were threatened with sanctions.

Just a semester later in the spring of 2015, Climate Justice @ BC (CJBC) held a rally and prayer vigil. The group attempted to have the rally recognized, but was denied because it was not a registered student organization at the time. CJBC held the rally anyway, and two members were put on disciplinary probation.

Even more recently, Eradicate BC Racism held a peaceful, non-disruptive rally and vigil following the election of President Donald Trump that was attended by hundreds. A total of seven organizers were sanctioned in the following weeks, again because the demonstration was unregistered with the administration.

In each of these three instances, groups of passionate students attempting to voice their opinions were punished because of their lack of a permit. The ambiguous nature of the past free speech policy led to seemingly arbitrary sanctioning of students, as the process to register a protest was convoluted. The end result was that students were silenced for simply speaking out against injustice.

Thankfully, the tides have changed. Students can now understand how to hold vigils, rallies, and marches without having to face consequences, a move that begins to align BC’s administration with its stated values.

It’s important to note, though, that this recent policy change wasn’t inspired from the top. I believe that it was created as nearly all social change is created: from the bottom-up. If the brave activists from CJBC, Eradicate, and the “die-in” hadn’t challenged unjust rules head-on, BC probably would not have made changes to its free speech policy

There’s still a long way to go. The changed demonstrations policy is good, but could still be used to silence unwelcome groups if they don’t “promote the distinctive mission of Boston College,” which, to me, sounds highly subjective and nebulous.

I will concede that BC is a private institution that has the right to deny demonstrations that go against its values. But, my education here has taught me that a BC student’s first responsibility is the pursuit of justice, to “set the world aflame.” In my perspective, BC has used its confusing policies in the past to silence students attempting to live out this stated mission.

I am excited then, going forward, to see groups able to host rallies that live out BC’s Jesuit values instead of being sanctioned. This continued growth will only happen, though, if we push for it, and if there is intense pressure from the bottom-up to change for good.

Despite my qualms, I welcome BC’s improved stance on free speech demonstrations. For one of the first times in four years, I feel a semblance of a connection between the stated values of my institution and its actions. One has to wonder, however, if the administration would have made these free speech changes if it wasn’t for those brave activists who spoke out over the last three years.

All I know is that institutions don’t tend to change unless community members challenge them head-on. BC has changed for the better since 2014, but this was due largely in part of student activist groups that have risked their spot at this University in order to make it a better place.

activism CJBC bc eradicate demonstrations policy
Examining Education Platforms in the Boston Mayoral Race
BC at No. 32 in 2017 ‘U.S. News’ Rankings