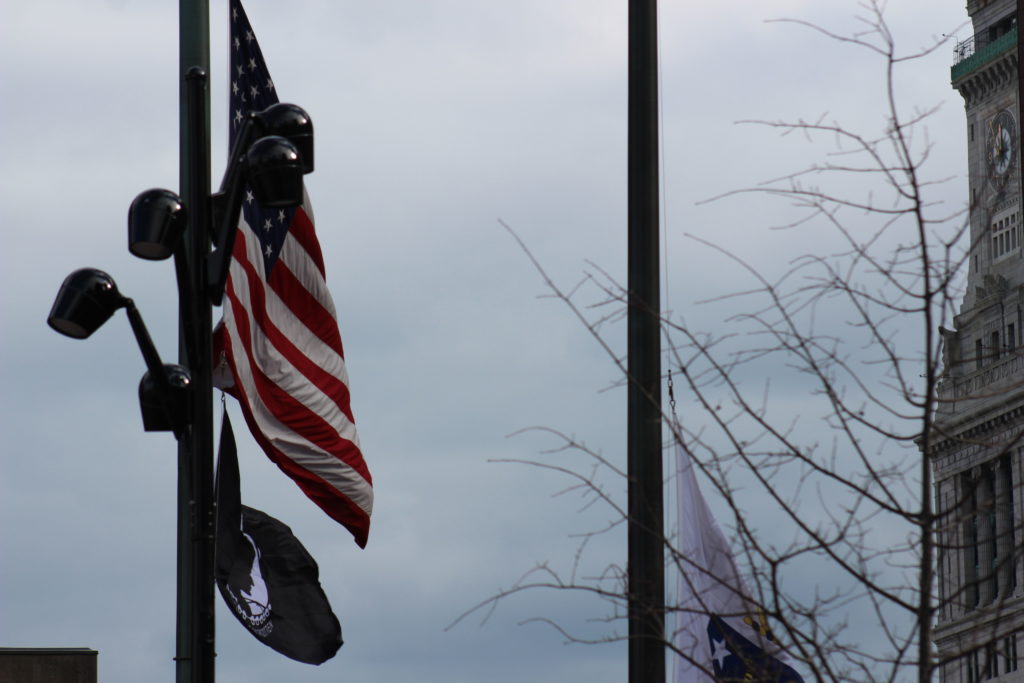 Experience and timing won out in Tuesday’s Newton mayoral preliminary election. Ruthanne Fuller and Scott Lennon, both established members of the City Council, finished first and second place in the field of seven candidates.

Both Fuller, current Ward 7 Councilor at-large, and Lennon, current Ward 1 Councilor at-large and City Council president, were quick to jump into the race after current Mayor Setti Warren announced he would not seek a third term next fall.  Whoever wins on November 7 will take over in January as Warren seeks the governor’s mansion in 2018.

Amy Mah Sangiolo finished in third with 3,503 votes and the remainder was split between Al Cecchinelli, with 610 votes; Eli Katzoff, with 162 votes; Richard Saunders, with 45; and Geoffrey Woodward, with 28 votes.

Lennon and Fuller are both members of the Democratic party and have similar visions for the future of Newton. They both hope to build off of their extensive experience as City Councilors and create solutions to the issues Newton faces regarding housing, infrastructure, and education. But now, they are tasked with the challenge of convincing the citizens of Newton that they are the best person to guide the city forward.