Home » The Beatles are Overrated 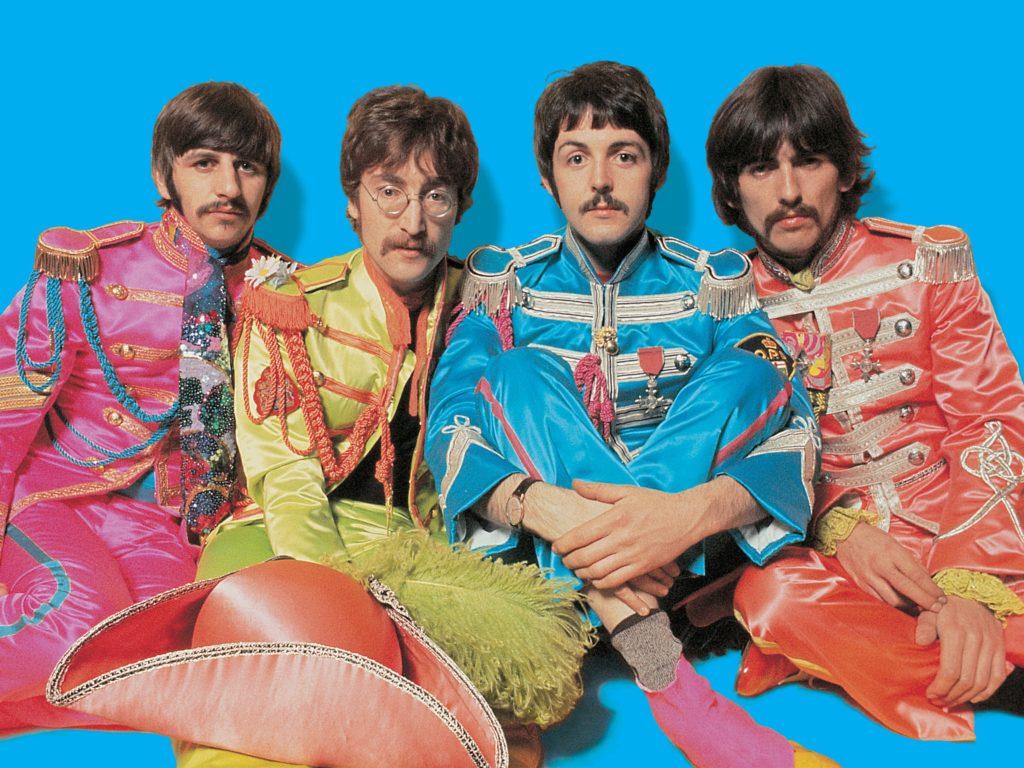 The Beatles are Overrated

It seems as though the world is made up of two types of people: those who worship The Beatles and those who don’t. I fall into the latter category. I was raised on the records of the Eagles and Fleetwood Mac, and my walls are covered with Rolling Stones records and Bob Dylan posters—I am no stranger to the colorful world of classic rock. Despite my periodic attempts to understand the universal appeal of The Beatles, I always come to the same conclusion: The Beatles are overrated. I am not saying I hate The Beatles or that they suck, so save your eyerolls for another one of my pretentious ramblings. I am simply asserting the band’s “Strawberry Fields” may not be as ripe as everyone says they are.

The Beatles’ individual musical talent is surpassed in almost every regard. When I listen to a song, particularly of the rock variety, the first sound I notice is the guitar. I surmise that it is simply impossible to hear the opening chords of “Stairway to Heaven” and not immediately feel a sense of familiarity, even if you can’t name the song—Jimmy Page is memorable in ways that Beatles guitarist George Harrison isn’t. His playing also lacks in the wildly entertaining energy and intricacy of Hendrix’s “All Along the Watchtower.” Instead of commanding a song with his guitar the way Eric Clapton does on the head rush of a song “Cocaine,” it often seems like Harrison is being guided by the lyrics of The Beatles’ songs. The mimicking manner of Harrison’s guitar playing is most prominent in “Here Comes The Sun,” a song in which you can practically hear Harrison’s hands singing along while they glide over the strings. Harrison is one of the more talented Beatles, however: He effortlessly meshes cool groves with hard-hitting heavy metal predecessor riffs on “I Want You (She’s So Heavy),” one of my favorite songs by The Beatles.

On the drums, Keith Moon’s manic musings eclipse even Ringo Starr’s most daring beats. The Who’s hits like “My Generation” and “Baba O’Riley” would not be the same without Moon’s unrelenting assault on his massive drum kit, which was twice the size of Harrison’s. Furthermore, Starr’s playing is dim in comparison to that of Led Zeppelin’s John Bonham. Bonham plays with a consistent tightness that makes me almost never want to listen to another drummer again. Starr never ventured out into the depths of drumming as Bonham does on Zeppelin’s acid trip sequence of  “Whole Lotta Love,” where he experiments with primal sounds and winds down to provide the perfect ticking clock beat for Jimmy Page to measure his guitar strokes against.

While Paul McCartney’s bass playing often takes a backseat for Beatles’ tracks, Flea of the Red Hot Chili Peppers makes his unbelievable talent known. At TD Garden last February, the small but rambunctious 55-year-old bassist walked in on his hands and then delivered an insane bassline during the verses of “By The Way” for the encore. A funk bassist thrown in a rock band, Flea provides the backbone of Red Hot Chili Peppers’ best hits, including “Under The Bridge.” Flea’s bass weaves in and out of the track about loneliness and addiction to walk listeners through the hills and back under the bridge alongside Anthony Keidis’s vocals. Flea consistently creates an experience while McCartney simply manufactures beats—although I don’t doubt McCartney’s significant role in “Come Together.”

To the collective voices of John Lennon and Paul McCartney, I present Freddie Mercury. The lead singer of Queen displays his unmatched range on “Bohemian Rhapsody,” proving his voice truly is worthy of A Night at the Opera. Meanwhile, imagining the static voices of Lennon and McCartney try to nail Mercury’s perfect pitch in “Somebody to Love” is actually amusing.

Perhaps if it isn’t raw, unreplicable musical talent of the individual Beatles that propels the band’s popularity, it is the lyrics of their songs. While many find enjoyment in singing along to “Hey Jude” or “I Want To Hold Your Hand,” I find the vast majority of Beatles’ lyrics insultingly simple. Like many of the daunting radio hits of today, The Beatles rely on sing-along lyrics with little depth in order to be available to general public. “All You Need Is Love” is full of phrases devoid of meaning such as “Nothing you can see that isn’t shown.” It goes without saying that Bob Dylan is a far superior songwriter—the folk icon won the 2016 Nobel Prize in Literature for his life’s work. Dylan tells the story of a girl’s fall from riches to rags in “Like A Rolling Stone” using eloquent terms like “chrome horse with your diplomat” and “Napoleon in rags.” Dylan’s work is also accessible to the masses: If you have ever screamed the lyrics to “Knockin’ On Heaven’s Door,” jammed to “All Along the Watchtower,” or cried to “To Make You Feel My Love” (ok, maybe I am the only one who has done the last one), you have experienced the genius of Dylan.

There is one aspect of The Beatles’ legacy that is indisputable—The Beatles paved the way for many of the aforementioned musicians, and they continue to be cited as a source of inspiration for many present-day artists. Perhaps it is the simple messages and beats tailor-made for mindless humming that continue to make The Beatles so universally popular. It is undeniable that The Beatles laid an unshakable foundation for The Rolling Stones, Led Zeppelin, and Red Hot Chili Peppers to build on and expand the rock genre. While I rest my case that The Beatles’ music itself is not worthy of its untouchable status, I concede there is something mystical about the British band’s everlasting legacy. 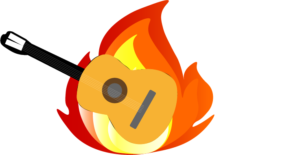 37 COMMENTS ON THIS POST To “The Beatles are Overrated”