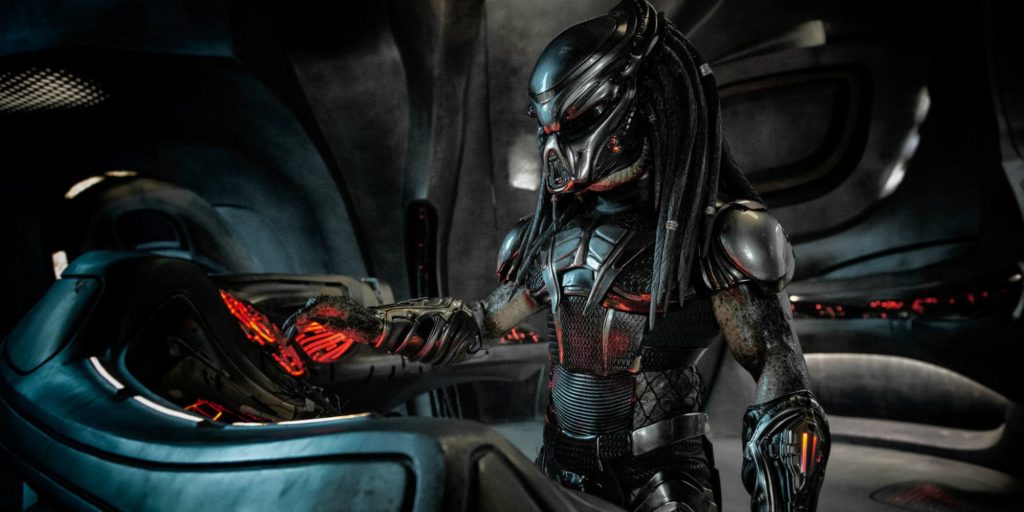 It has been eight years since we last saw the chilling, dreadlocked, extra-terrestrial hunter that is the Predator on screen, and unfortunately its return isn’t as awesome as the sci-fi icon deserves.

The movie opens with a lot of promise as we return to the familiar setting of a soldier in a jungle being hunted by the titular predator. Our hero Quinn McKenna (Boyd Holbrook) is a sniper who witnesses a predator ship crash land while on a mission hunting a cartel. This opening scene is nostalgic and tense, forcing the audience to think back to Arnold Schwarzenegger and his team preparing to move on the central American guerilla camp. Director Shane Black, who appeared as a member of Schwarzenegger’s team in the original Predator, clearly borrows a lot of beats from the original here. From this point on, however, the movie loses its footing and becomes a jumbled mess of mismatched characters, tangled plot points, and struggles to find a real tone. The movie tries to follow around too many characters with too many different agendas, and we never really get a chance to understand what is happening until midway through the second act.

The Predator actually has quite a lot of laughs in it, but they come at odd times and throw off the movie’s feel. There are an absurd amount of off-color humor and characters joke around while in imminent mortal danger. It feels like watching a comedy and not a thriller.

Even the Predator itself fails to live up to the hype. There are multiple Predators in this film, and that only worsened the frenzy of subplots that already plagued the movie. While the original Predator focused on the alien’s invisibility and element of surprise, in this installment we are treated to a Predator who spends most of his time in broad daylight and relies more on straight gore than shock value to chill the audience. The movie splits time pretty evenly between a jungle setting and a suburban town, and the scenes in the dark and foreboding jungle are notably more thrilling.

Where the movie does shine is in its cast. Holbrook’s Quinn McKenna is a pretty straight forward and one dimensional character, but Sterling K. Brown’s Will Traeger shines above the rest. Unlike many of the other characters in this film, Brown’s does not kill a scene in its tracks with off tone humor. That isn’t to say his character isn’t funny, in fact he delivers the best one liners in the film, and they come at the right times. The “loonies” (the nickname given to McKenna’s ragtag band of misfit soldiers) are a funny inclusion to the film but they don’t feel like they belong in a Predator movie. Their wise cracking throughout the movie draws the audience out of intense action sequences and pulls away any sense of seriousness the movie had.

This really is unfortunate because The Predator does have some great action set pieces. With the number of action movies that come out these days it can be difficult to come up with new ways to make these fights interesting and unique. The Predator actually succeeds here, as it manages to keep the human versus Predator conflict that we have seen so many times feel fresh. While the plot surrounding the action scenes is a jumbled mess, the action itself looks great and is easily the most enjoyable part of this movie.

The Predator also tries to expand the lore of the saga by giving explanation as to why the Predators have been showing up on earth so frequently. This bit of world building is welcome, but pulls the movie out of its flow, as it is tossed in but then takes a back seat behind the dozen other subplots in this movie.

All in all, Black’s installment to the Predator saga is action-packed and has its moments, but fails to establish a consistent feel and suffers from too many subplots and twists. If you are a fan of the series or are just up for a mindless action movie, then The Predator is for you, but don’t expect to feel the magic of the original on screen again. 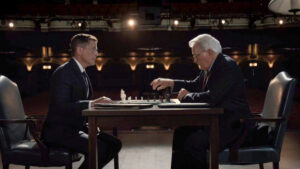