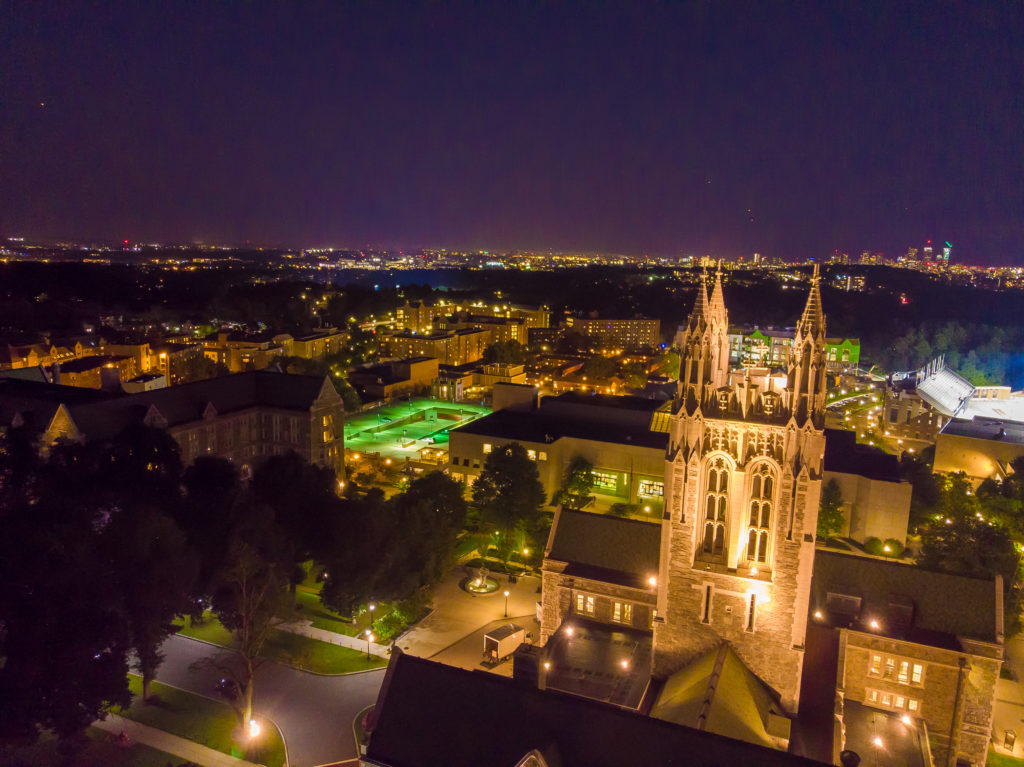 Boston College Chief of Police Bill Evans thinks that ride-sharing poses some of the most troubling dangers that students face day-to-day. He would know: Evans, who retired in August as head of the Boston Police Department, spent years fighting for greater regulation for ride-sharing companies, notably Uber.

“I wanted big background checks, I wanted to dig deep into the drivers’ background and I really pushed for fingerprint legislation,” he said. “Unfortunately I didn’t get it.”

Although he said believes he made a lot of progress on ensuring drivers were background-checked, Evans doesn’t think regulations are strong enough.

Evans felt it was imperative that he was sure drivers didn’t have violent pasts or sex offenses, but without fingerprinting he doesn’t think ride-sharing companies can know for sure when they hire drivers that those people “of good character.” He’s seen incidents across the state and the country where sexual assaults in vehicles were reported.

Now that he works at BC, where the student body leans on ride-sharing on a consistent basis and often while inebriated, he’s more concerned than ever about ride-sharing safety issues.

“I want to educate our students, especially the females, about the precautions they should take before they hop into any ride-share vehicle,” Evans said.

Lyft has specifically leveled a second counter-argument in regards to fingerprinting.

“Fingerprinting is a decades-old technology that discriminates against minorities and communities of color,” a Lyft spokesperson said in an email statement to CNET. “Each background check [for Lyft drivers] includes a social security number trace, a nationwide criminal search, a county court records search, a federal criminal court records search as well as a US Department of Justice 50-state sex offender registry search.”

Representatives from Lyft and Uber could not be reached for further comment.

Evans said he believes fingerprinting is the most comprehensive way to check drivers’ histories, which is why he pushed hard for it when he testified on behalf of increased regulations as BPD commissioner.

BC has some history with ride-sharing safety issues. In April 2017, an Uber driver was charged with sexually assaulting a BC student during a ride that occurred during fall 2016.

Evans’s own history with the issue is extensive. In 2016, a legislative battle raged in the Massachusetts legislature as the fingerprinting issue came to the forefront. At the time, Evans was pushing for legislation requiring fingerprint background checks on both cab drivers and ride-share drivers. He wasn’t able to get fingerprinting for ride-share drivers, but after a year he was able to secure the checks for cabbies. Ride-sharing companies have opposed fingerprinting from the start, citing cost and an unnecessary roadblock to bringing in new drivers.

A notable example of this issue playing out in another city comes from Austin, Texas. In a drawn-out battle between Austin legislators and Uber and Lyft, the two largest ride-sharing companies in the country abandoned operations in the state over fingerprinting legislation. Another ride-share company, Fasten—which has since been bought out and ceased operations, moved into the area and flourished in Uber and Lyft’s absences. The two companies eventually acquiesced to the legislation and resumed operations in the city.

Despite Evans’s regulatory concerns in regards to ride-sharing companies’ background checks, he said he understood that ride-share services provided a convenient, useful service to students. The University’s athletics department also has a partnership with Lyft related to gameday transportation, and Evans has worked with the company in the past to try to provide proper safety measures for riders.

Ride-share companies and the police aren’t opponents, they just have different priorities, according to Evans. Companies are looking to make a profit for providing a “great” service, while the police are looking to keep the public safe—Evans said the two parties just need to find a middle ground.

His priority at BC is to make sure students utilize as many safety measures as possible when they ride-share. His first point of emphasis is that when students call a Lyft or an Uber, they should remain inside rather than waiting for the vehicle outside.

Evans emphasized that students must verify car type, license plate information, and the picture of the driver provided in ride-share apps with the vehicle and driver that picks them up. In addition, Evans thinks that the backseat of the car is your friend. If a driver is urging you to sit in the front with them, especially if you are alone, Evans believes that is a major red flag.

He also asked that students share all info related to the ride through the share button in ride-share apps with a friend or parent so a third-party is aware of their status. He commended the outreach ride-sharing companies have done in terms of releasing safety tips—he noted those companies want to keep their riders safe in the same way he does.

Evans noted that students must be careful to actually order a ride-share through the app. He’s seen cases of people getting into cars asking if a person wanted an Uber ride, and people will get in the car thinking it works the same way as a taxi, when in fact it is a predator.

Ultimately, Evans urged student to be as careful as possible and to travel in groups. Drivers are coming into Boston from surrounding states to drive in Boston, so it’s imperative to Evans that students take advantage of the necessary precautions.

“Make sure you’re 100 percent confident that it’s your driver, that that’s the car,” he said. 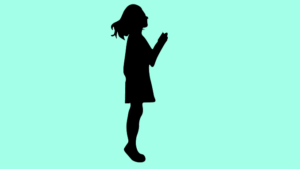