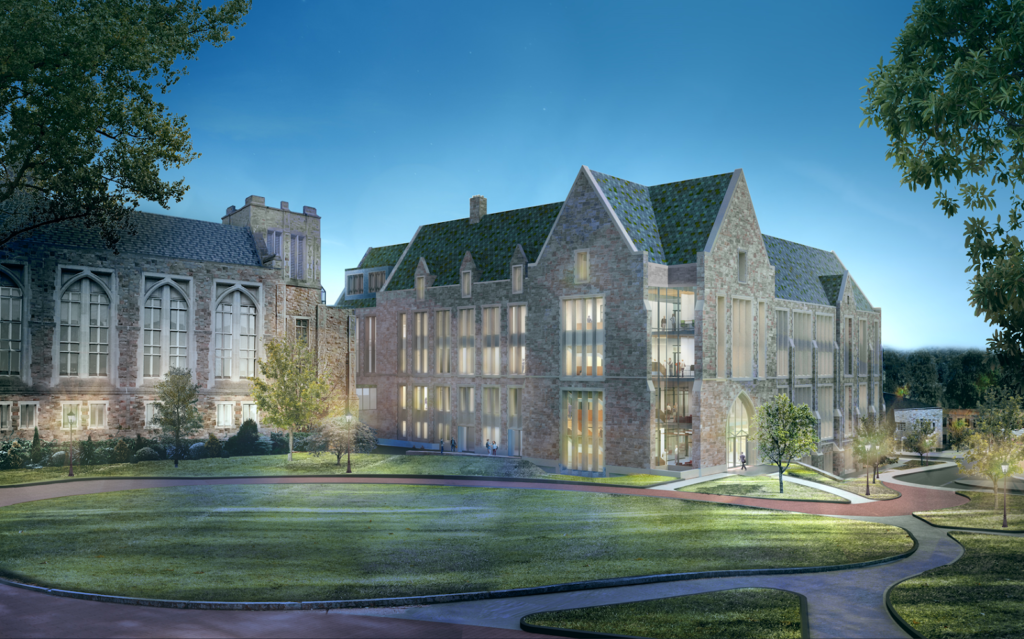 Editor’s Note: This is a second in a series of articles about the preparations being made for the Schiller Institute for Integrated Science and Society.

Boston College’s computer science (CS) department has been dogged by one issue in particular plaguing its growth opportunities: staffing. The Schiller Institute will give the department an opportunity to expand its faculty and increase its financial resources, but computer science’s issues may need to be met in the more immediate term.

“Such investment could only help to bolster the university’s rise in prominence, and the creation of the Schiller Institute would appear to be an ideal, but fleeting, opportunity to do just that,” Sergio Alvarez, the computer science department chair, said in an email.

In 2017, The Heights reported on the department’s understaffing troubles. Shortly afterward, another article detailed how the Schiller Institute for Integrated Science and Society will finally open up a large-scale opportunity for the University’s “fastest growing department” to expand. Heights reporting from earlier this month detailed computer science as a primary department that added faculty for this academic year.

“For the moment, we must continue to focus our efforts on simply meeting the enormous demand for existing CS courses that we are witnessing across the university, while maintaining our faculty’s research output to the greatest extent possible within our current constraints,” Alvarez said in an email.

Alvarez specifically cited increasing demand on introductory level CS courses as an issue the department is currently trying to remedy. A new range of students have begun to value a basic knowledge of computer science, according to Alvarez, creating high demand for classes designed around science and engineering data and algorithms—he sees CS as a new part of a “contemporary liberal arts education.”

Alvarez cited the “rapid pace of developments” in the discipline as requiring significant targeted resources to take on the evolving concept of CS successfully. That includes not only faculty, but also funding for research. The institute is intended to be a hub for research initiatives, and Alvarez emphasized that a greater commitment to CS research was necessary to making the department’s efforts successful in the near and long term. Those advancements could come on the graduate side, which the department does not yet have offerings for.

“In light of these considerations, it seems natural that a leading liberal arts university such as BC should invest the necessary resources to strengthen CS teaching and research by continuing to hire top faculty and by developing excellent academic programs in CS at both the undergraduate and graduate levels,” he said.