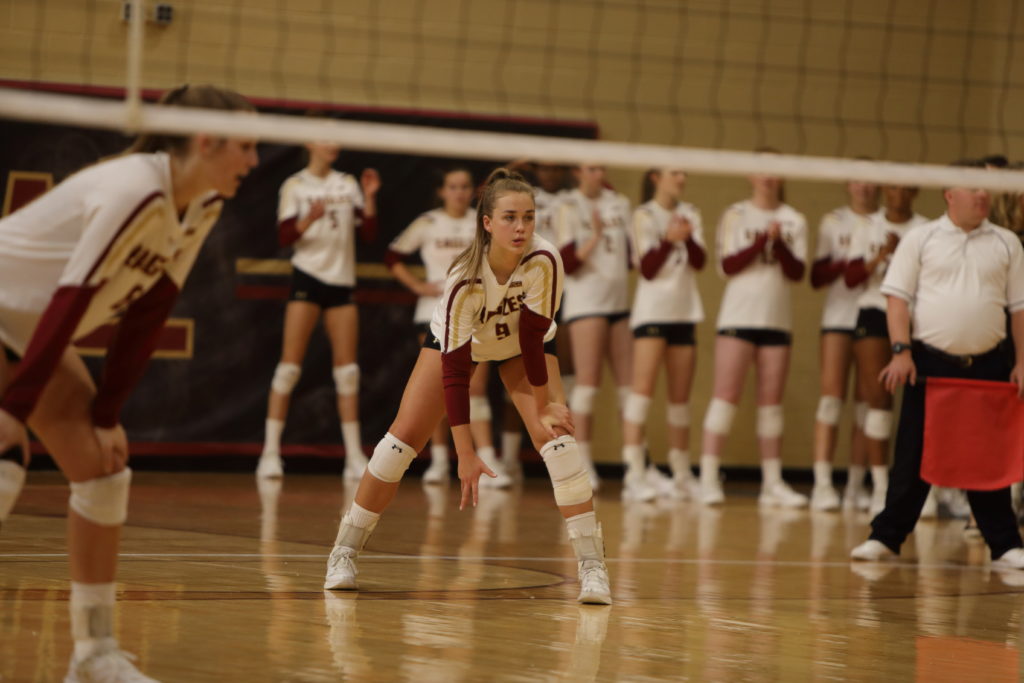 ACC play is in full swing as Boston College volleyball travels to Durham, N.C. to take on Duke. The Eagles (12-2, 2-0 Atlantic Coast) are 2-0 against conference opponents this fall and looking to stay perfect against a Blue Devils (6-5, 0-2) team that has yet to record its first ACC win. BC looks to have a comeback season on its hands, already surpassing last year’s win total. If the Eagles can stay hot, they could have something special on their hands.

The match will be livestreamed on ACC Network Extra.

1) The Eagles are dominating their opponents off the serve. The team has totaled 61 aces thus far, compared to its opponents’ 36.

2) Junior Makenzie Morrison has been doing the dirty work for the Eagles, averaging 4.26 digs per set, good enough for fourth in the ACC.

3) BC has controlled the narrative at home in Power Gym this season, winning all six of its meetings there. The road has been more difficult—the Eagles have a 2-2 record when playing in opposing teams’ gyms.

1) Duke is on a cold streak. Since the Blue Devils had three-consecutive games either postponed or canceled because of Hurricane Florence, they have lost to Florida State and Miami, 0-3 and 1-3, respectively.

2) The Blue Devils have only played a fifth set once this season, winning against Texas A&M, Corpus Christi on Sept. 1.

3) Leah Meyer, a redshirt junior, has been a steady pair of hands for the Blue Devils this season, with a hitting percentage of .383, putting her at sixth in the conference in that category.

The Blue Devils had BC’s number last season, winning both meetings by a combined score of six games to one. While the Eagles fought hard and played good defense in both attempts, the experienced play of Duke’s seniors proved too much to overcome.

The Eagles will try to jump out to another multi-set lead and make quick work of their opponents. Both of BC’s losses have come in games that have gone four sets or more, but the team is a remarkable 8-0 in games that only last three frames. Duke, on the other hand, is only 3-2 in three-set games. If the Eagles can get off to a hot start and go for the kill when given the opportunity, they could very well take the victory with relative ease.