Home » The Case for Living Off-Campus As a Sophomore 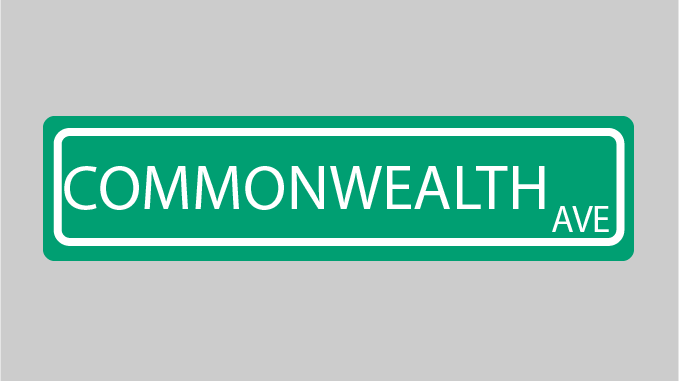 The Case for Living Off-Campus As a Sophomore

Last year, I spent my freshman year marooned in the corner dorm of the remote BC island called Newton. Duchesne sits at the bottom of a hill, in the shadows of the hallowed Boston College Law School—a far cry and an uncomfortable bus ride from the Heights. There is a certain allegiance that literally everyone finds in common among Newton alumni. I could never wrap my head around it. Why is it so exciting to bond over unfortunate isolation, uneventful weekends, and uncomfortable commutes?

When I heard about sophomore housing, I became officially disillusioned with BC’s housing. Forget finals, the BC housing process is when your mental health will truly be put to the test. As a second-semester freshman, I watched my friends and cohorts experience the traumatizing days leading up to housing decision. Suddenly, the entire freshman class was in a whirlwind—established friend-groups were in flux, meltdowns in the Rat were semi-regular, and the topic of conversation at every party was the coveted “eight-man.” The concept of the “eight-man” still eludes me. I understand the appeal—bigger common areas, larger social circles, kitchenettes, etc.—but I did not want to deal with the pressure of fabricating friendships out of desperation only to fill this quota.

The selection process made me imagine a middle school gym class when the teacher orders everyone to make their own teams. Before the teacher could blow the whistle, friends already make eye-contact and strategies are set. Swarms of gym pennies scramble to slide into lines, forming unexpected alliances and betraying friendships in split-second decisions. Katie switching groups would be the hot-topic at lunch that day. Add six years and a “pick-time” and you have BC’s sophomore housing process. I simply did not want to play the game, so I opted out.

My best friend was a sophomore at the time, and she was looking for people to live with her in an off-campus house. I jumped at the opportunity, and chose to take myself out of the middle school gym situation. I signed a lease, and moved into my new home this past fall. Some of my friends thought that it was strange that I chose to take myself off-campus after my grievances with the isolation of the “Newton Life.” I saw it as protecting myself from the fate of CoRo and overthrowing the misconceptions that I had about how I was supposed to “do” college. I knew that I was deviating from the normal sophomore experience, but I took a leap of faith over Commonwealth Avenue and a few doors down Lake Street to live with my best friend and five other juniors that I had never met.

Now, every day, I get to go home to my own room, a full kitchen, and my best friends. I have learned how to live a (semi)functional adult life on my own. I expanded my social circle by living with people who have already been through sophomore year and can share their sage advice. I can also visit Walsh if I miss my sophomore friends and the dorm-life.

There is something about the physical act of stepping off campus that makes it easier for me to break out of the “BC Bubble” and explore. It gives me the  sense of independence that I craved. That being said, sometimes I do feel like I am missing out on the “typical” sophomore social scene, but really, who cares? By leaving campus, I figured out what I need out of college, and I found my place at BC.

housing bc sophomore
Thumbs Up, Thumbs Down: Spin Class, Peanut Butter, and Salt
All On Their Own, Transfer Students Make BC Their Home