Home » Pick Your Friendships Over Your Housing 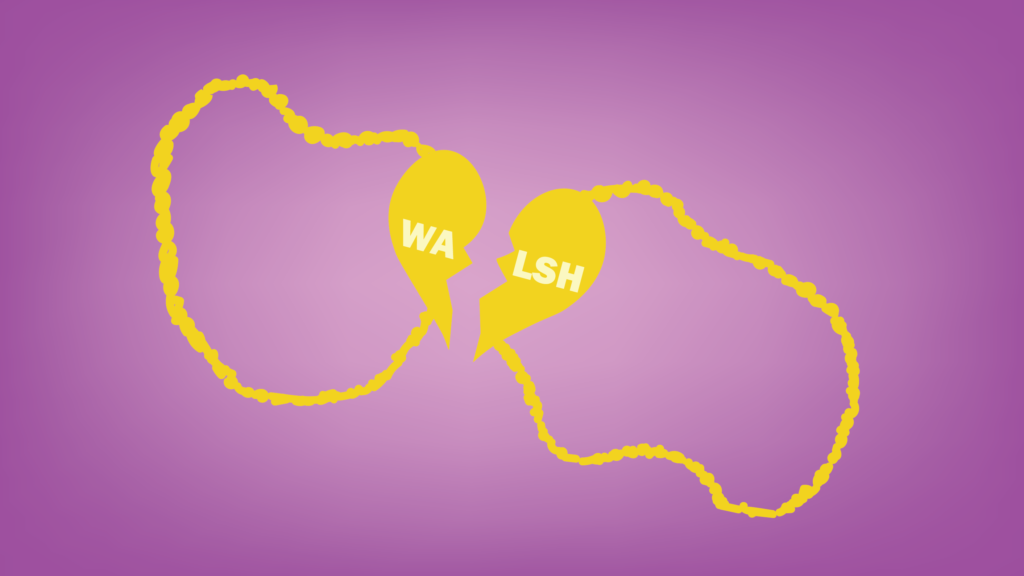 Pick Your Friendships Over Your Housing

As we approach March, the student body experiences the most agonizing, heartbreaking and stressful experience that Boston College offers, and I’m not talking about finals. Ladies and gentleman, the housing lottery is upon us. For freshmen who are unaware of such cruelty, I welcome you to the process that has the potential to wreck friendships and begs the question: Why did Boston College build a new football practice field instead of a new dorm? (No hard feelings, right?)

As a freshman who lived in the remote island known as Newton Campus, I had high hopes going into sophomore year. Finally, I would make my way onto Main Campus—the dream, of course, was an eight man in Vanderslice with air conditioning: the holy grail. My roommate and I, along with six other friends, continuously discussed room decorations, gameday plans for sophomore year and the excitement of living together.

There would be no more waiting for the bus, no more hearing the dreaded, “Ouch, I’m sorry, that sucks,” you hear when telling someone you live on Newton, and finally being connected to the alluring social scene on campus. When March rolled around, my friends and I applied for the eight man, hoping for Vanderslice, and rejected Walsh as an option.

Despite Walsh being the so called “party dorm” and the strong desire most sophomores have to live there, we opposed the notion of having mice as roommates. With that in mind, when the housing draw came out, and we saw that our bad pick time eliminated any chance of living in Vanderslice, we quickly re-evaluated. No, we didn’t want an eight man in Walsh, so where did that leave us?

This meant that we either didn’t have enough people or had too many. And then, six of us did the unbearable: we broke away from the two girls we originally planned on living with, all so we could try for a six man in 90. Yes, it was horrible, and certainly caused rifts in our friendship. As they say, “karma is a bitch,” and we lost the six-man. At that moment, pure desperation set in and I was left thinking, “do I transfer?”

The idea of living on College Road seemed like the worst possible outcome, which on paper, it really was. Going from Newton to Coro is just as painful as it sounds. Someone once told me that I was part of the elite eight: apparently only eight percent of the student body goes from Newton to Coro. Although I cannot verify this fact, I wasn’t exactly thrilled to be a part of such an selective group. My friends, amid panic, decided to search for apartments off-campus. Unfortunately,  because I am an athlete, I wasn’t allowed to live off-campus, which left me on CoRo. Luckily for me, I had my roommate, and even though we would be stuck in a double on CoRo, it seemed like together we could make the best out of any situation.

Through all the agony, torn friendships and searches for off-campus housing, I sometimes wonder, what if we simply stayed with one another and captured mice together in Walsh? It seems silly that such a miniscule thing like housing can erupt a friendship. A piece of advice to upcoming sophomores who set forth on their housing journey: Where you live for eight months of your life will not affect your social life. I would value my friends over some air conditioning any day (Don’t ask me in August, though), because there truly is nothing like experiencing day-to-day life with your best friends. Although a group of my friends are off-campus, and I do visit them maybe a little too often, I have learned there is no place like home—my cozy shoebox on CoRo.

Even though the housing process is a daunting and pretty miserable time at BC, I now realize that even in the worst case scenario, things at BC always have their positives. I don’t envy those who have to wait in the endless line for the elevator in Maloney and then walk up that flight of stairs in O’Neill. CoRo’s proximity to class is certainly a bonus that I do not take for granted. I have grown to like Mac and cherish quickly grabbing a coffee at the Chocolate Bar on my way to class. Yes, the stigma of living on CoRo certainly sticks, but I have learned to make the very best of my experience. What may seem like a misfortune has a way of turning itself into a good story to laugh at and creates many memories all on its own.