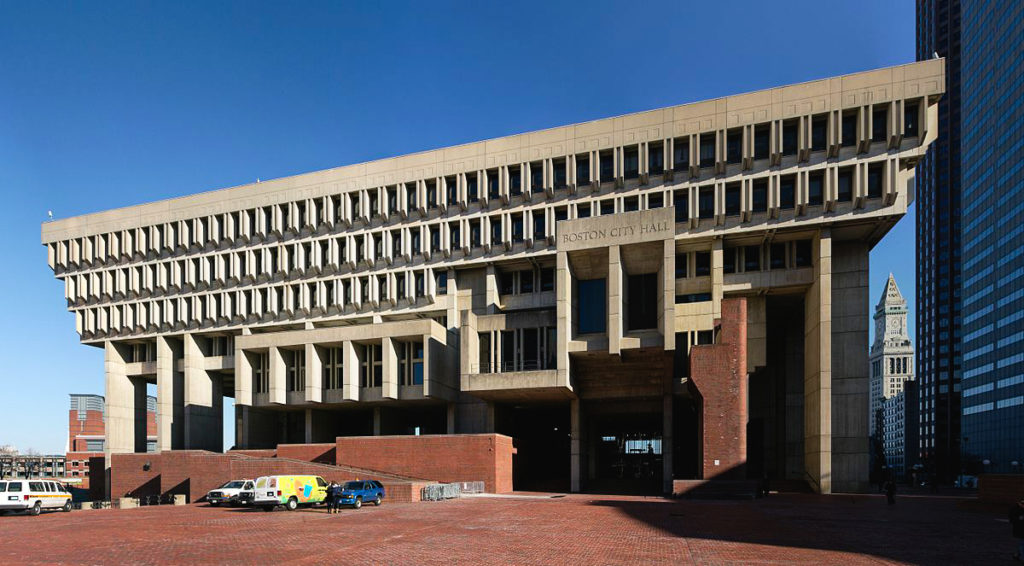 An ordinance was proposed in Boston City Council to establish equity in the regulation of the cannabis industry by Kim Janey, councilor for District 7 and chair for small business and consumer affairs, on Wednesday afternoon.

One of the most important things to consider when granting licenses is not to “lock out” the people who have been “locked up” for cannabis related crimes in the past, Janey said. Her proposal would give preference to people from the communities affected by the war on drugs before those who are unaffected.

“This is important because for generations the war on drugs targeted and criminalized poor communities of color,” she said, “causing economic devastation, family separation, and emotional trauma.”

The NAACP reported that white and black people use drugs at similar rates, but black people are incarcerated for it at six times the rate, Janey said.

“Ensuring equity in the emerging industry will help correct the harms and right the wrongs that have been inflicted by mass incarceration,” the councilor said.

Boston is going to have a minimum of 50 dispensaries, she said, which means that it will have roughly two in every neighborhood. She would like to create a city-level equity program that would be put together by the mayor’s office and the city council.

It would be responsible for offering support and technical assistance for equity applicants, generating revenue to be reinvested in communities to support small businesses, creating a board to oversee the process, and making online registry with mapping for clarity and transparency. Additionally, it would make sure the businesses are operating safely—namely not selling to minors.

The program would give preference for licensing to “equity applicants” during a two-year preference period. After the two years, a 2-to-1 ratio equity to non-equity businesses would have to be maintained.

“As the cannabis industry grows, it’s imperative that the economic benefits are directed to the communities that far too long have been negatively impacted by the war on drugs,” Janey said.

Without a program in place, she said, the City of Boston will miss the opportunity to help close the wealth gap.

“We have a chance to get the cannabis industry right from the beginning,” Janey said.

Janey was commended by several of her colleagues in the City Council who said they would support her as she moved forward to pass legislation. Lydia Edwards, Michelle Wu, and Josh Zakim stood to speak in support, and six others voiced their approval.

“In the City of Boston we are going to be leaders,” Zakim said. “Not just on transparency, not just on entrepreneurship and innovation, but on equity.”

Andrea Campbell, president of the City Council, announced that the ordinance would move on to the Committee on Government Operations. 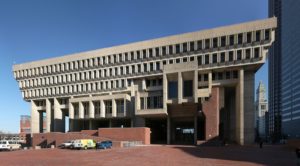