Home » What Social Media Has Taught Me 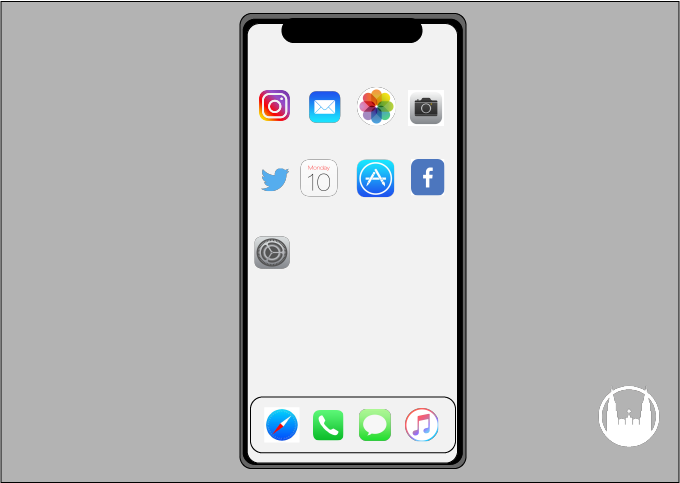 What Social Media Has Taught Me

Whether you realized it or not, the last of the 90s babies are in college at this very moment. That’s right, people, the children of 2000 are “adults” now. That said, the next wave of college students at BC will be the heart of Generation Z. In my opinion, there should be a clear line through the middle of this generation because of the technological improvements made within these 17 generational years.

When you were in high school, you probably noticed that these kids had an Instagram account by the time they were 11 years old. By 13, they had more than 1000 followers. Who are these juveniles? How could more than 1000 people care to follow them?

When I was growing up (9-13 years old), phones did not have touch screens yet. The Firefly—a cell phone designed for kids— was the most popular and controversial device to give an adolescent, even though it was just limited to calling Mommy, Daddy, and 9-1-1. Even when my parents decided to give me a phone, all there was to do was text and call … I know. How could anyone possibly build a relationship with just those two modes of communication? Popularity in elementary and middle school was not based on how many likes your latest photo had. Popularity was based on how many friends you had in real, physical life.

Enough of what’s wrong with this current world. The following are things that social media has taught me as a user, observer, and a judge of humanity (the good, the bad, and the ugly).

Social media has changed society in many ways, good and bad. Communication has been redefined by technology and the people who use it. My final words on the subject: Be aware of what you post online. It might be cliché, but there are a significant amount of people who forget this from time to time.

social media
How BC’s Winning Culture Influenced Me
Moving Straws Is Great, but What About Divestment?