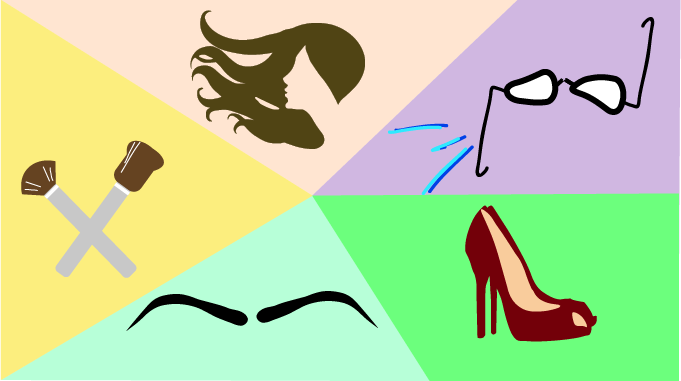 Ran: The Magic of Movie Montages

A few nights ago, my roommates and I gathered in our living room to rewatch the classic Gen Z sleepover movie, Pitch Perfect. It was a dose of much-needed nostalgia. We talked over much of the movie, which wasn’t an issue since I’ve seen it enough times to know all the lines anyway, but when it came time for the movie’s greatest montage, I gave my due respect. As Nicki Minaj’s “Starships” plays, Aubrey (Anna Camp) whips her a cappella group, the Barden Bellas, into shape. The girls run laps, practice walking in heels, and brush up their choreography over a silly two-minute sequence.

As anyone knows, the montage is the laziest, and therefore most enjoyable part of a movie. There’s something so satisfying about watching time pass without time really passing at all, not even movie time. In a matter of a couple minutes, things change, usually for the better. Couples fall in love. Main characters get their act together. The ugly duckling is made over. These kinds of transformations are addicting to watch. Because, as we all know, the montage is everything that real life isn’t. Upbeat music plays in the background as characters find success in a blink of the eye. There are none of the roadblocks or obstacles that appear for real people. There’s only success, and a path straight to it.

A movie that ended up getting a fair amount of flack for the sheer number of montages it includes is La La Land. Yet most people loved that movie. Watching it was like eating a potato chip. You knew that it was empty calories, but it was just so good. The montages were breezy and romantic, and when things got tough and there was actually some dialogue, boom, suddenly another montage. You glided from montage to montage like you were stranded in the desert, surviving by hopping from oasis to oasis.

La La Land was about 60 percent montage, but I propose something even more radical: a movie consisting solely of montages. In a world that feels bogged down, mired in conflict, does anyone really want to see fictional conflict anymore? Enough already, just let the characters be happy. Two hours of jump cuts of beautiful people achieving their wildest dreams over an aggressively inspirational film score would be a transcendental experience, I’m sure.

Growing up, the montage that entranced me the most, the makeover montage, appeared in almost every teen movie. I’m sure plenty of other hapless girls have become convinced that their sassy best friend is capable of magically imparting confidence onto them by waxing their eyebrows and somehow completely changing the texture of their hair (I’m looking at you, The Princess Diaries). These movies portrayed makeovers as something slightly unpleasant, even sometimes unwanted, but ultimately necessary for the female characters to be better liked, or loved, by their peers.

Even more puzzling is the rom-com montage. Common sense tells us that falling in love is an extended process that involves lots of talking and genuinely getting to know the other person. Rom-coms tell us that falling in love is just a series of flirtatious moments strung together. Yes, I get that the whole point of a montage is to show the passage of time, but this kind of montage just strikes me as lazy. Rather than showing us conversations, rom-coms suggest that love is primarily physical, because of course the music in a montage prevents the addition of any dialogue. Dirty Dancing, for example, has an excellent falling-in-love montage set to Eric Carmen’s “Hungry Eyes” that simultaneously shows Baby (Jennifer Grey) improving her dancing skills, because all it really is is clips of her dancing with Johnny (Patrick Swayze). But, by the end of the montage, Baby and Johnny are suddenly in love. Notably enough, Swayze and Grey actually despised each other on set.

Montages are frequently ridiculous and always incredibly implausible. Yet that’s what makes them so entertaining. We want to believe that Bridget Jones can turn her life around just by buying some self help books and throwing away her vodka. We want to believe that Elle Woods can ace the LSATs because we see her studying a few times. Unfortunately, real life isn’t so simple. 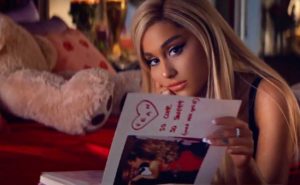