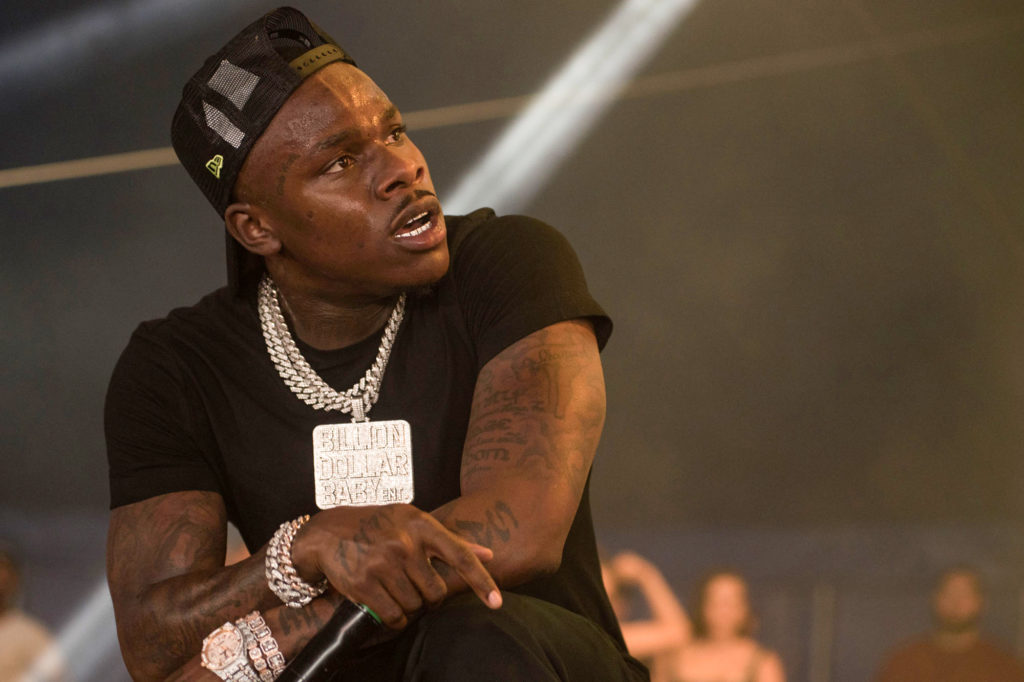 DaBaby Wrestles With Success on ‘Kirk’

DaBaby has become one of hip-hop’s rising stars after releasing his debut album, Baby on Baby, to critical acclaim and commercial success. Songs like “Suge” and “Baby Sitter” propelled DaBaby into the spotlight, with non-stop radio play and a viral social media presence making the star a global sensation. While DaBaby is on top of the world, make no mistake: the road has not been easy for the man behind the rap phenom, Jonathan Kirk.

The aptly named Kirk is his second studio album, and, while still including his signature fierce flow and hard-hitting 808s that brought him mass appeal, it is a notable departure from Kirk’s past work in subject matter and tone. And while he still includes his fair share of braggadocious one-liners and party-starting anthems, he also gets introspective and reflects on his trials and tribulations many times throughout the album.

This newly reflective attitude is immediately apparent in the opening lines of the first track, “INTRO.” Backed only by choral synths, Kirk raps, “Thinking ’bout my grandmama and shit / I got the number one record they acknowledged da jit / They going crazy when they play it, head bobbing and shit / And I’m just somewhere f—ked up thinking bout my father and shit.”

Kirk reflects on how the tragic loss of his grandmother and father have made him reevaluate his life and what he truly cares about, understanding that fame and fortune pale in comparison to his family. He vulnerably shares how the pain of losing his family members has made it impossible for him to enjoy the fruits of his labor.

He continues revealing himself to be a man of family and principle in the following track, “Off the Rip,” while also providing some familiar trap bangers in the third and fourth tracks, “Bop” and “Vibez”. “Bop” is undoubtedly the best of the three, with an infectious flute instrumental that brings to mind Tory Lanez’s “Freaky” and Future’s “Mask Off.”

Toward the album’s finish, “Really” and “Prolly Heard” follow in a similar vein as tracks that could easily be included on previous DaBaby projects. “Really” is aided by a sharp Stunna 4 Vegas feature and a sparse, hard-hitting drum beat that, together, act as a deadly one-two combo destined to turn up any party. The Stunna 4 Vegas one-liners provide the quick jabs while the booming base swoops in as a sucker punch.

That said, it would be remiss to skip over arguably the centerpiece of the project, “Gospel,” which appears about midway through the album. It demonstrates Kirk’s maturity and new perspective, all while detailing his recent personal tragedies and his coping methods.

The track begins with a stirring piano melody that builds to a gospel chorus with Kirk sadly confessing “I lost my daddy the same week that they lost Nipsey,” desperately exaggerating the last syllable of “Nipsey” with something between a yelp and a croon. Kirk connects the loss of his father with the loss of rapper Nipsey Hussle, a personal role model and leader in the black community. Hopefully, in the future, Kirk can build on this theme of melding his high-energy sound with a wider scope and social conscience, as premier artists of his generation like Kendrick Lamar and Vince Staples have done.

On “Gospel”, Kirk is aided by YK Osiris, who provides a velvety smooth hook that adds emotional weight to the theme of loss prevalent in Kirk’s verses. Further on, Chance the Rapper delivers a trademark choppy, high-pitched flow that isn’t innately bad but unfortunately doesn’t fit the introspective tone of the song. The song would be better suited if Gucci Mane were given more room to operate, to impart his wisdom to the newcomer Kirk, or to reflect on his own path to success and the obstacles he faced.

The other features, Migos and Nicki Minaj, lend serviceable flows to give Kirk a breather on some songs, although they do not make much of a lasting impact. While the features on the album all performed admirably, especially Stunna 4 Vegas, the tone and subject of the album was ultimately better suited for Kirk’s own thoughts and voice.
Kirk’s finale, “XXL”, is simply the freestyle Kirk performed on the XXL Freshmen Cypher this year. It is important to the project, not for its content, but for what it demonstrates about Kirk’s ability. Kirk can rap. He has also proven on this album he can delve into subjects of emotional depth. In the future, Kirk will hopefully combine these skill sets into a cohesive whole that pushes forward both the sound and social conscience of the hip-hop genre. 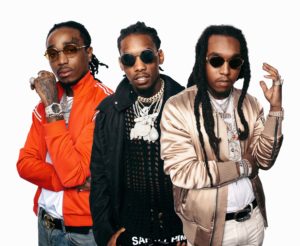