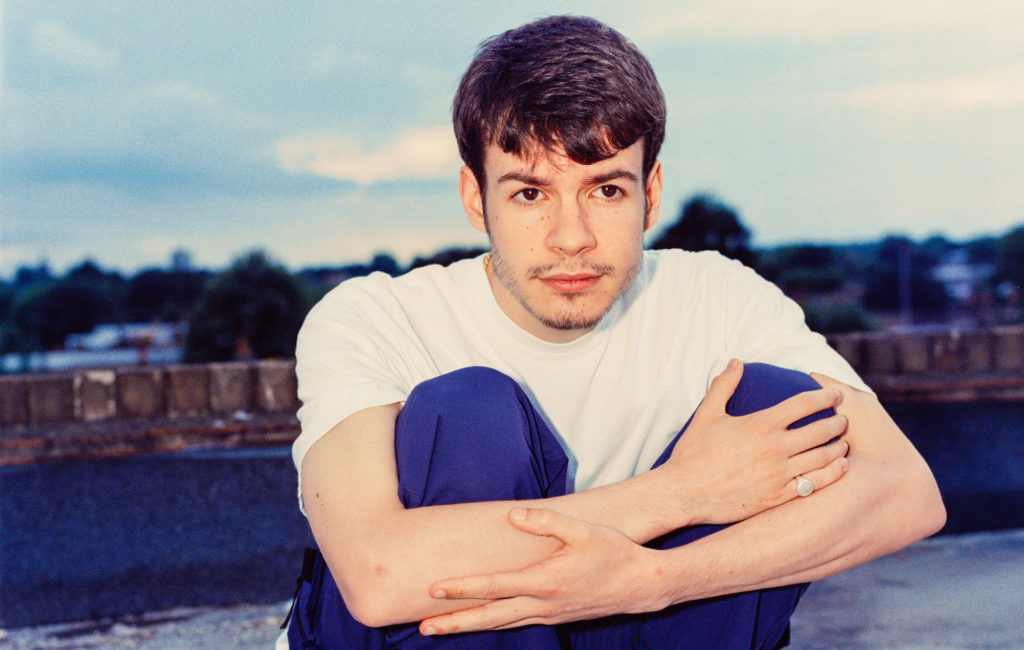 Rex Orange County is angst, introspection, and 21-year-old confusion personified. His strength both as a lyricist and composer has been repeatedly demonstrated in his past albums Bcos U Will Never B Free and Apricot Princess, but is taken to a new level in his new work Pony. The album, released Oct. 25, is consistent in his classic approach to song composition: Attention is focused primarily on the lyrics and a vast array of instruments that speak to the high degree of his musical skill.

Alex O’Connor, the 21-year-old behind the pseudonym, has described Pony as a deeply personal work that is meant to capture his growth both as an artist and person since his first album release back in 2016. Since 2016, Rex Orange County has been featured on Tyler the Creator’s Flower Boy in “Foreword” and “Boredom,” which acted as a stimulus for his name recognition. In a personal sense, his relationship with musician Thea Morgan-Murell has developed in the past three years to be a primary source of inspiration for his lyrics. Love has grown to occupy his songs, and now exists as a defining topic of O’Connor’s work.

Pony is a snapshot of O’Connor’s life at this moment in time. It weaves through struggles of self analysis, learning how to love, and coming to terms with the bleak reality of something you once dreamed of. Instrumentally, the melodies feel discovered rather than composed. He pairs a showtime piano sound with the smoothness of a saxophone, and a string orchestra with the high frequency scales of a flute. Pony’s musical composition is hard to define, a trend consistent with the nature of his past albums as well.

The first track of the album, “10/10,” greets the listener with a fast-paced, retro sound accompanied by lyrics analyzing the past few years of his life. His increasingly artificial relationships’ correlation to his increasing fame is central to its lyrics and promises a foreshadowing of the focus of the rest of the album.

Attempting to comprehend the validity of his feelings, “Always” is a soulful ballad depicting O’Connor’s relationship with Morgan-Murell. He describes how his tendency to bottle things up was deconstructed by committing himself to their relationship, and that opening up is a necessary part of dealing with internal battles. He recognizes he is not alone, and prefers it that way.

The album switches to an analysis of the self for the next three songs. “Laser Lights” acts as a defining song to the sound of Rex Orange County. Short in length but deep in meaning, O’Connor expresses his exposure to criticism and disconnected nature to people with whom he has artificial relationships. He continues to discuss the feelings of being trapped in an undesirable situation and finding it difficult to trust people in “Face to Face”: “You were occupied, I was in the shower / You were unaware, I was fully clothed.”

“Stressed Out” and “Never Had the Balls” continue the general flow of the album. Their pairing is a testament to the wide spectrum of desired pace and sound tackled by Rex Orange County. Both songs express the struggle of coming to face the bleak reality of something you once desired and how its achievement does not necessarily correlate to happiness.

A Frank Ocean-esque sound is channeled in “Pluto Projector.” Its lyrics read like a poem, and depict his gratitude for his relationship with Morgan-Murell. He says she understands him more than he does himself and that she has the power to expose him in every way, “but there’s probably no need.” The sound echoes melodies of “Nike” by Frank Ocean, but is made personal to O’Connor through its reflection of his own private thoughts.

“Every Way” is a love song that offers a break from the anxious self-analysis of its preceding ballads. It is a short song, making each word carry heightened meaning. The precision of sound on the song reflects O’Connor’s introverted nature and hesitation to connect with others on a deeper level. Meanwhile, string orchestral chords keep pace with a synthesizer beat in “It Gets Better.” O’Connor continues his reflection of appreciation for his girlfriend, saying she has changed the world for the better.

The album concludes with a haunting, six-minute exploration of his current state as an artist in “It’s Not the Same Anymore.” Stripped down to just his lyrics and an acoustic guitar at its start, the song builds in instrumental layers as O’Connor argues that his happiness is not contingent on his fame. He feels suppressed and is tired of acting like he cares. He used to be hungry for fame, but now he is full.

Pony is a reflection of the psyche, of love, and of feelings of discontent. The sound of Rex Orange County is kept consistent to past albums but his new work extends new meaning to listeners through the intense relatability of its lyrics. Pony is a beautiful addition to his discography and further equates his brand with a distinctive introspectivity that separates Rex Orange County, the man and the musician, from his contemporaries.