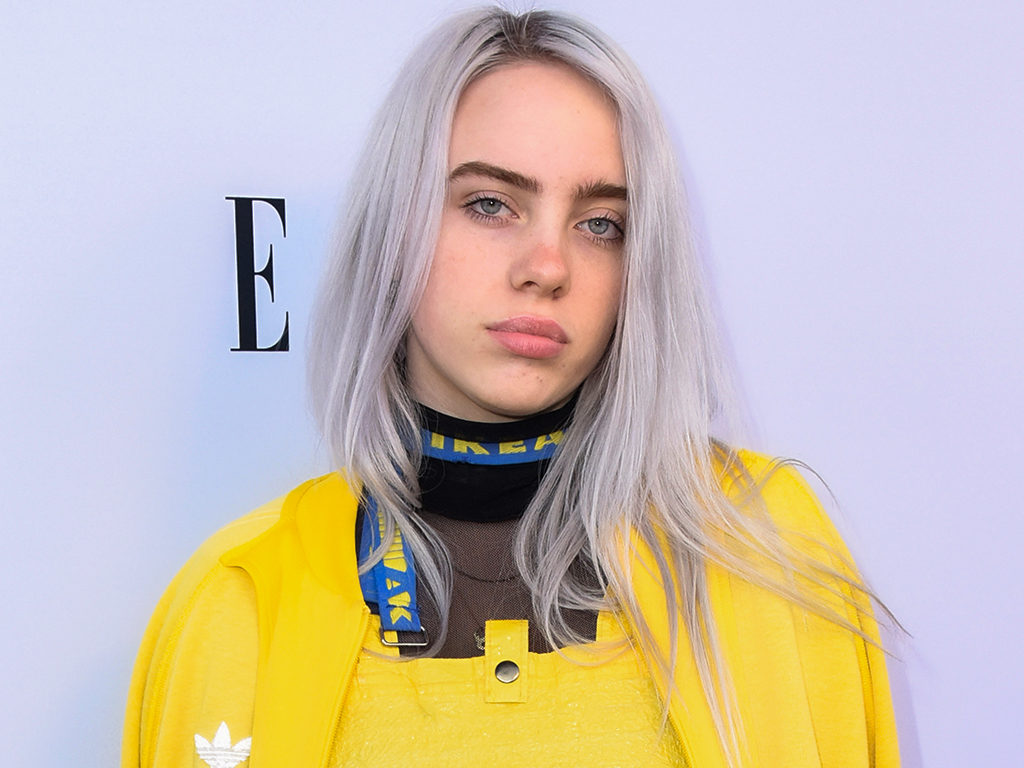 “Everything I Wanted” – Billie Eilish

Billie Eilish reentered the charts on Wednesday with her new single, “Everything I Wanted.” Following the release of her debut album When We All Fall Asleep, Where Do We Go? in March, her new song tackles the question of what the world would be like if she were gone. The track is classic Eilish, with the main focus on her small, soft voice that builds with the chorus.

Her lyrics are soaked in meaning, and it’s clear that the song is a reflection of her deepest thoughts. The song is genuine and has the ability to connect deeply with listeners, both through its message and infectious melody. Eilish’s layered vocals have an echoing effect, creating a transcendent sound that almost feels like she’s in the listener’s head. The song’s multidimensionality has proven successful—”Everything I Wanted” rose to No. 1 on Spotify’s U.S. Top Charts Playlist hours after its release.

Short in length at about two and a half minutes, “Up All Night” is Khalid’s newest release. The track’s summertime sound is bound to brighten any playlist amid these dark November days. Yet, despite its sunny facade, the lyrics are about coping with the dreary thoughts that haunt Khalid at night. With “Up All Night,” fans get the best of both worlds: a catchy beat with a deeper meaning behind it all.

A blend of punk rock, EDM, and rap is hard to imagine, but the strange combination lays the basis for Marshmello’s latest release, “Tongue Tied.” YUNGBLUD and blackbear have features on the single, yet despite a noble group effort, they fail to revive the song. Listeners will be left disappointed by how inadequate the track is compared to Grouplove’s smash hit, also entitled “Tongue Tied.” Same title, very different outcomes.