Home » The AMAs Look Back as Music Moves Forward 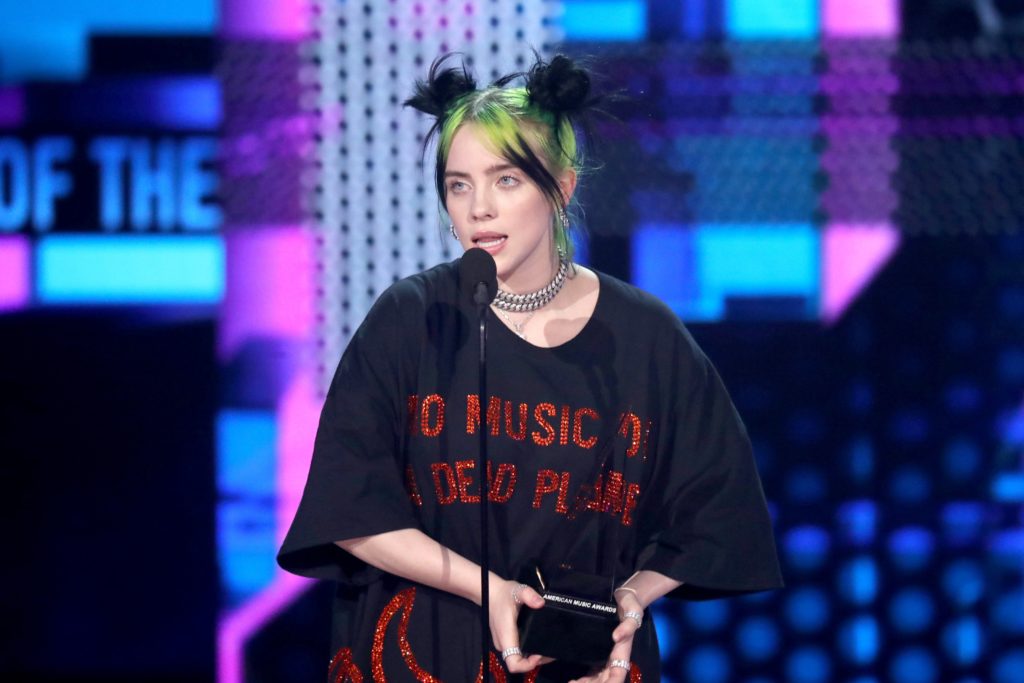 The AMAs Look Back as Music Moves Forward

Hosted by Ciara, the 2019 American Music Awards kicked off the largest fan-voted award show of the year with a powerful performance of “Lose You to Love Me” from Selena Gomez, but as the camera panned to the audience, it rested on the artist that the night would be centering around—Taylor Swift. On her feet and cheering, Swift showed unfailing support for Gomez, as the two have long been known to be close friends.

As the opening performance came to a close, Chadwick Boseman began the awards with the presentation of Favorite Alternative Rock Artist with nominees Billie Eilish, Imagine Dragons, and Panic! At the Disco. Taking home the award was Eilish, which was a bit of a surprise as her music isn’t widely considered alternative rock, or even rock to begin with. A testament to the ever evolving genre, Eilish has been known to look up to ’90s rock icons, and she even interviewed Green Day’s Billie Joe Armstrong for Rolling Stone this past October.

Eilish also took home the award for New Artist of the Year and performed a show-stopping rendition of her track “All Good Girls Go to Hell,” which was the subject of controversy in recent months for its intense music video. Donning a signature oversized outfit, her t-shirt read “no music on a dead planet,” subtly but intentionally drawing awareness to the climate crisis.

Lizzo showed off her strong voice with heart-wrenching power ballad “Jerome,” quickly followed by Thomas Rhett’s upbeat performance of “Look what God Gave Her” and Shawn Mendes and Camilla Cabello’s steamy performance of “Señorita,” which kept the show going and the audience swaying to the beat.

Not long after, songwriter and Rock and Roll Hall of Famer Carole King took the stage to offer tribute to Taylor Swift as she received recognition for Artist of the Decade. With a total of 23 AMAs spanning her career, she is the most awarded female artist across multiple categories. Swift also took home the award for Best Pop/Rock Album for her recent release Lover as well as Artist of the Year.

She accepted the honor with a medley of some of her most well known hits, spanning from her country days with “Love Story” to her Red break-up hit “I Knew You Were Trouble,” and closing with her most recent single, “Lover.” The iconic performance was a showcase of some of Swift’s greatest works that emphasized her skill as both a songwriter and performer.

Celebrating their recent resurgence, the Jonas Brothers played to the camera during their performance of “Only Human,” proving that their music is still maintains its appeal across the country.

The night was riddled with throwbacks that spanned the decades. Kesha opened up her performance with a smirk and a quick nod to Kanye West, stating “welcome to our Sunday service” before jumping into a high-energy rendition of her song “Raising Hell” with featured artist Big Freedia. She then gave a surprise performance of her 2009 hit “Tik Tok.”

Offering up an emotional performance celebrating the 25th anniversary of her first American Music Award, R&B legend Toni Braxton performed “Unbreak My Heart.” Also celebrating an anniversary, this time for the 25th year since the release of iconic album Dookie, Green Day offered a high-flying performance of its new single “Father of All” before bringing the audience back to the ’90s with “Basket Case.”

The 2019 AMAs were able to pull off a show that appealed to nostalgia without getting too caught up in the past. As the music industry is constantly evolving, the show emphasized the importance of focusing on some of the most prominent influencers from the past decade and beyond while also looking ahead to the next generation of performers, those who will continue to shape the music scene for years to come. 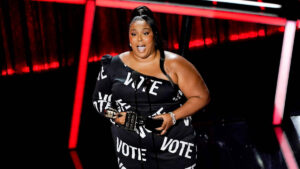 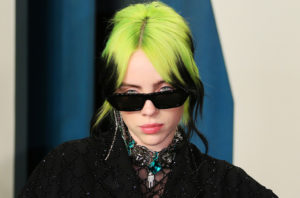