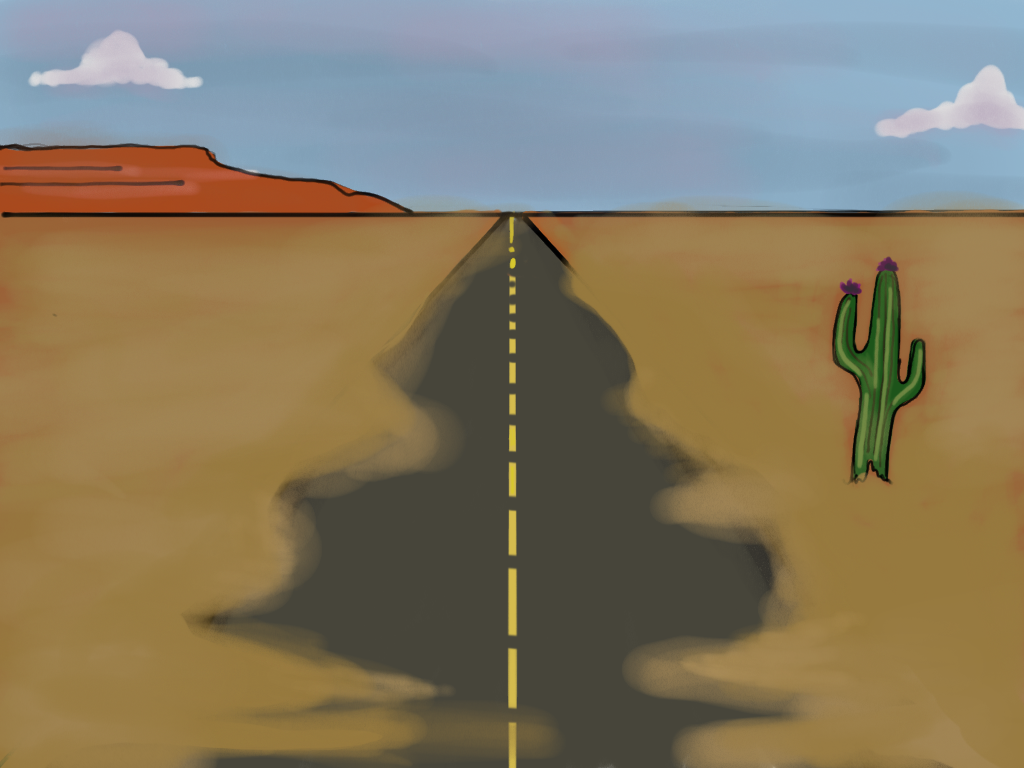 For a song to be considered “good,” it often has to check three boxes: instrumentation, vocals, and lyrics. Many of your and my favorite songs excel in all three categories. David Bowie’s “Life on Mars?” features soaring choruses alongside original, dynamic piano melodies, anchored by the supernaturally strange narrative of “sailors fighting in the dance  hall” and “mice in their million hordes.” Most of the songs beloved by myself and the listening community as a whole will pass this three-pronged test with flying colors. Yet, when painting with broad strokes, there are always exceptions to the rule.

What if a song only checks off the third box? What if it has meaningful, heartfelt lyrics yet sparse instrumentals and not-quite-Mariah-Carey vocals? Now, it is important to note that songs by some of the most beloved artists of all time—Bob Dylan, Patti Smith, Leonard Cohen—would perhaps fit this description. These singer-songwriters straddle the line between poetry and song, acting as modern-day troubadours telling stories of love found and love lost to dear friends as well as packed arenas of fans. They’re regarded as some of the greatest artists of the modern era.

But what about the other singer-songwriters, the lesser-known ones who embody this ideal of confessional, sharp-witted lyricism yet never receive the acclaim afforded to their peers? I am as big a Dylan fan as the next person, but hopefully I can shine a light on a lesser-known songwriter who also embodies the spirit of simple elegance perfected by the previously named canonical figures and whose songs have meant a great deal to me personally.

I can remember the time I first listened to the song “Random Rules” on the Silver Jews’ album American Water. It took me five or six tries to make it through the song, and a fair dose of self-discipline, as I kept restarting the song to hear the first line echo in my head over and over. It goes, “In 1984, I was hospitalized for approaching perfection.” It’s simple—in fact, it’s just a statement of fact, a recounting of events—yet I find the subtext both beautiful and devastatingly sad.

Why do I find it so moving? Well, for starters, the specific date of 1984 grounds it in a real place and time so that I take his words that follow as the truth, as a record of his life. It’s as if the songwriter, David Berman, is recalling 1984 just as he would his birthday or anniversary, as a date with immense personal significance.

In addition, the simple use of cause and effect to chalk up his hospitalization as being due to his pursuit of perfection is insightful. It captures the way artists often sacrifice their entire lives for their work, destroying themselves in the process with self-destructive behavior and self-criticism. With the knowledge that Berman died by suicide in 2019, the self-loathing embedded in the lines becomes much more visceral and immediate. The monotonous delivery and subdued guitar strumming suggest an acceptance of defeat that is absolutely tragic. For me, the fact that these simple words at the start of the song can evoke such a great degree of feeling is an affirmation of the power of language as a valuable tool of expression.

The third stanza of the song is overwhelming in its poetic brilliance. It goes, “I asked the painter why the roads are colored black / He said, ‘Steve, it’s because people leave and no highway will bring them back’ / So if you don’t want me I promise not to linger / But before I go I gotta ask you dear about the tan line on your ring finger.” Much like Ernest Hemingway’s six-word memoirs or William Carlos Williams’ famous poem “The Red Wheelbarrow,” Berman weaves a layered, deep narrative into these few, short lines.

A rather dark attitude of resigned acceptance pervades the entire song both lyrically and sonically, yet never is it more readily heard than in the line about highways. Personally, I feel that it is such a relatable sentiment that sometimes there are missed connections or opportunities in life that will slip your grasp and that you can never get back. More than anything, I love that the road’s color is black, as if the highway is a coffin holding all past dreams or hopes that have turned into missed opportunities or regrets, and now they are beyond the veil and will never return.

If it weren’t for the word count or the admittedly overly niche subject of this column, I could go on and on, pointing out more artists that do a lot while working with little. In this song, Berman’s voice is a flat growl accompanied by sparse guitar strumming and soft percussion. Yet it ultimately can go toe-to-toe with any notable power ballad for its lyrical strength. Yes, many singer-songwriters of the past have adopted a similar approach, and by no means is Berman the greatest lyricist of all time, but perhaps it is important to continue searching for new voices to add to the singer-songwriter canon. While some songs may lack the soaring vocals and orchestral firepower of “Bohemian Rhapsody,” they may make up for it in the simple elegance of their lyrical content. While some artists are great singers and musicians, others are great poets.

Nathan is the assistant arts editor for The Heights. He is a turtleneck enthusiast and believes jeans are far and away the most versatile clothing item. He just got back on the grid and you can follow him on Twitter @NathanRhind24.