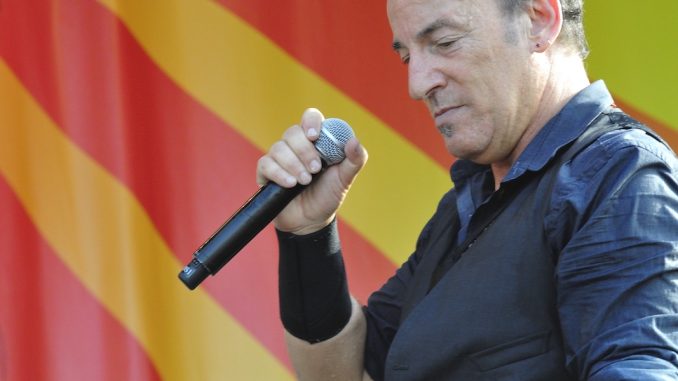 The University has announced that Bruce Springsteen will address the Class of 2024 at the First Year Academic Convocation on Sept. 10 in Conte Forum. His autobiography Born to Run will serve as the year’s convocation book.

Springsteen’s autobiography, published in 2016, delves into his personal struggles relating to family and faith while growing up in a low-income household. It covers his journey growing up in Freehold, N.J. to eventual international acclaim as a 20-time Grammy Award winner, Academy Award recipient, and Presidential Medal of Freedom honoree.

“Each BC student brings a unique set of talents, and reading Bruce’s story will give them an invaluable perspective as they begin their formation at Boston College,” Michael Sacco, Executive Director of Student Formation, said in a University release.

Springsteen and his wife Patti Scialfa’s oldest son, Evan Springsteen, graduated from BC in 2012, but the family has remained involved with the University. Springsteen has performed at several benefit concerts to raise money for BC, most recently in November 2019 in his home state of New Jersey.

Since the book’s publication, Springsteen has shared excerpts from his memoir through Springsteen On Broadway, an eight-week theatrical performance that was recorded and made available to stream on Netflix for a limited time in 2018.

“For the Class of 2024, Born to Run is a wonderful introduction to the lifelong process of discernment that is so central to the philosophy of student formation at Boston College,” Ali Bane, director of First Year Experience, said in the release. “Springsteen’s memoir includes countless examples of him paying close attention to his life experiences, reflecting upon their meaning, and living in a way that translates this meaning into action to create a better world.”

Incoming first-year students will receive an electronic copy of Springsteen’s book and reflection guide during the summer, the University release said. Hard copies of a book written by the upcoming convocation speaker are usually distributed to students when they visit campus for orientation. But orientation sessions for the Class of 2024 are being held online over the course of the summer, with on-campus programming scheduled to take place the week before the fall semester begins.

“First-year students will benefit greatly from reading this honest, reflective, and authentic narrative of someone who has so significantly shaped the cultural milieu of our country throughout his decades of music making,” Bane said in the release. 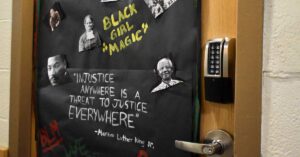 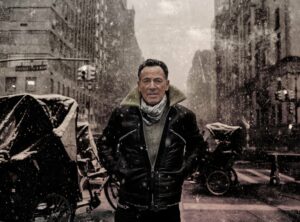