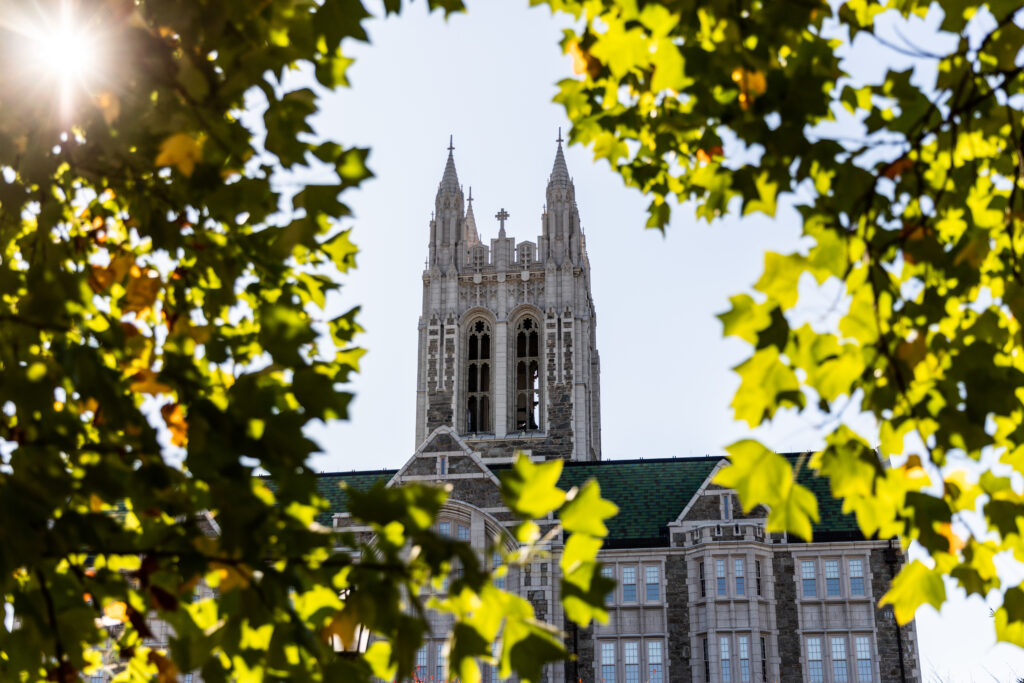 As students prepare to vote in the first Undergraduate Government of Boston College (UGBC) election since the controversial results of last spring’s executive election, candidates are again calling for more transparency from the Elections Committee (EC). Last year’s election was decided by 18 votes after the EC penalized the leading vote-getter for campaign violations, including a 40-vote deduction for criticizing a comment from the winning team during a debate.

The EC, which makes decisions about campaign sanctions in conjunction with the Office of Student Involvement (OSI), refused to disclose the names of its members to The Heights or any other campus publication last semester following the elections. The EC again, this semester, refused to provide The Heights with a roster of its members, who have the power to sanction campaigns, including by deducting votes.

“Sometimes decisions are made by the committee through the elections code that everyone isn’t always happiest about,” Sayfie said, referring to last year’s elections. “… We have to make the decisions that are right, regardless of how the public will respond.”

The lack of clarity created problems in the executive election last spring as violations in campaigning led to the deduction of dozens of votes from all teams, ultimately making the difference in the election. The candidate who received the most votes but lost the election, Czar Sepe, a former UGBC senator and MCAS ’21, argued against vote deductions as punishment for violations. In that case, Sepe said, the anonymity of the organization shielded the members against accountability.

“Taking a vote is taking a voice,” Sepe said in an interview with The Heights. “… I say that they should be transparent and they should have names public because the Elections Committee was never elected themselves.”

The EC held two informational sessions two weeks ago for potential candidates. In these sessions, the EC shared the election code with the students in attendance as well as a list of EC members.

“Is [the list of EC members] supposed to be public information or is that supposed to be just only for the candidates?,” asked Sepe in an interview with The Heights. “They don’t make that clear.”

John Gehman, another presidential candidate in last year’s election and MCAS ’21, told The Heights that the EC’s lack of internal organization and transparency hurt the spring election. With a long list of campaign regulations and lack of communication, Gehman said that he felt as if he was running against the EC.

Due to the circumstances of the semester, both candidates and Sayfie agreed that the fall elections will look different. With a majority of campaigning taking place virtually due to the COVID-19 pandemic, some candidates said they hope that the changes force the EC to update the election code. Unsolicited messages over GroupMe and WhatsApp were the center of campaign violations last spring, and the former candidates expect the EC to modify the severity of punishments.

Leonardo Escobar, Gehman’s running mate last year and MCAS ’22, said he hopes for leniency with virtual campaigning, but the EC is closely monitoring all activity.

“When it comes down to the competition, you can’t just take away votes because people are having conversations about their student government in a group chat or in a private text,” Escobar said. 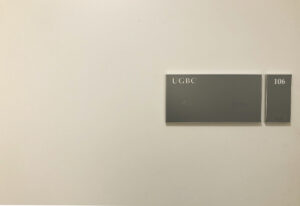