Will Paquin is a new name in music. He responded to recent TikTok fame by dropping his first ever single, “Chandelier,” after the video he posted of the guitar riff in the song received nearly 4 million views and 1 million likes. Paquin’s musical inclination and innate talent are clearly demonstrated in the single. The vocals are simply meant to go along with the true focus of the song: the guitar. After being hounded by labels over the past few weeks, Paquin ultimately decided to release the song independently. The song itself is about an obsessive love, with an existential slant that is reflected in the restless guitar. A Boston University student, Paquin is an artist to watch as he continues to define his sound.

Just one day after Zayn Malik and Gigi Hadid announced the birth of their new daughter, “Better” entered the world. The single serves as a snapshot of Malik’s relationship with his long-term girlfriend Hadid. The song truly sounds personalized—it avoids vague lines about love in favor of intimate details about their relationship. His vocals follow the lead of a synthesized guitar, making the single perfect for any “chill vibes” playlists.

“Lost in Translation” – The Neighbourhood

Following a different sound since the “Sweater Weather” era, The Neighbourhood has reached a transcendental key in its new single “Lost in Translation.” The single is part of the band’s newest album Chip Chrome & The Mono-Tones, released on Friday, which has a Tame Impala-esque psychedelic sound. 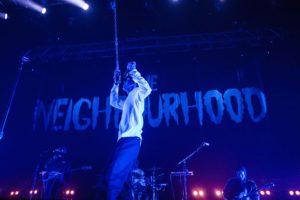 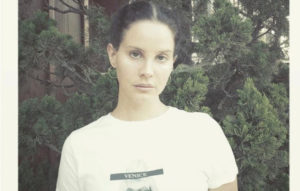