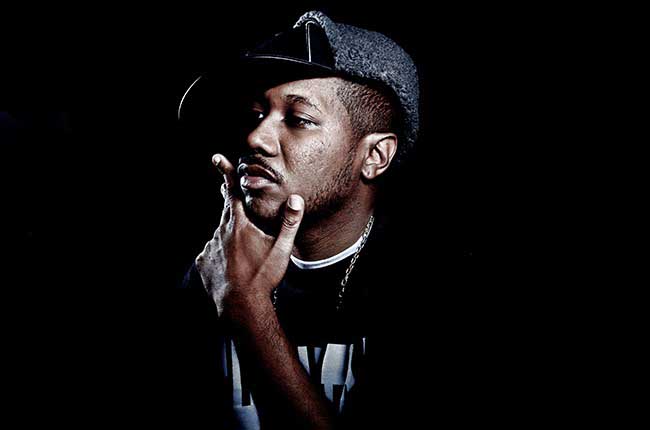 Elzhi’s new album Seven Times Down Eight Times Up is simply sublime. The lyrics, which rival the Mona Lisa in their ingenuity, are seconded only by the expert mixing displayed in every track. Elzhi combines lethal one-liners with incredible stanzas you can’t help but rewind. And the transitions between each song are blissfully smooth. You can tell each song was made with purpose and thoughtfully placed in the tracklist.

There are simply not enough words in the English language to describe how sensational Elzhi’s lyrics are. The level of poetry he weaves into every line and stanza makes you question all the other rap you have ever heard. It is as if each sentence could become a song in and of itself. Throughout the album, Elzhi reflects on his own life and how he got to where he is today, spreading a message of perseverance and confidence.

The opening song, “Foolish Intro,” sets the vibe for the whole album. As it progresses, the lyrics never falter. There are a plethora of quotable lines littered throughout each song. In “EarlyBird Nightowl,” Elzhi raps, “I’ve been working day and night ’til this darkness is pissed by a ray of light / Laying tight verses that leave the surface / I ain’t afraid of heights.” In the song “Potential,” Elzhi masterfully weaves a story of dream chasing, saying “Breathe the oxygen inside of a dream” and “The right path is the bumpy road.” Elzhi’s flow is as smooth as butter melting in a pan. He truly puts his skills on full display through his lyrics, with more than impressive results.

The mixing on the album ensures that Elzhi’s lyrical artistry shines in every song. The introduction to the second track on the album, “Smoke and Mirrors,” would make Eminem rethink the opening to “Stan.” The hazy beat is like something out of Harry Potter. Every track has a familiar jazzy feel, yet each one is distinctly different. This variety is especially impressive given how well each song carries into the next one. Occasionally, Elzhi throws in a well-timed curveball, such as “Master Class,” but even then his signature style is still discernible.

To add another layer to this decadent cake, every song on Seven Times Down Eight Times Up tells an awe-inspiring story. “Ferndale” and “G.O.D.” could both easily form the inspiration for an entirely other album. While “Ferndale” tells nostalgic stories about Elzhi’s Detroit upbringing and his adventures throughout the city, “G.O.D.” asks powerful questions about what deity people choose to put at the forefront of their lives. Perhaps the most amazing aspect of Elzhi’s stories is the deeply personal reflection they’re capable of generating in listeners. Throughout every song, you can’t help but think back on your own decisions and how you ended up where you are today.

Seven Times Down Eight Times Up is a true masterclass on what music is all about. Usually, as albums progress, the songs in them tend to lose their luster, as if you can feel the artist slowly running out of steam. This is not the case with Elzhi. Every single song leaves its own unique mark on the album. Elzhi has managed to create a 12-track phenomenon.