Home » The Weeknd, Shwayze In Talks For Fall Concert 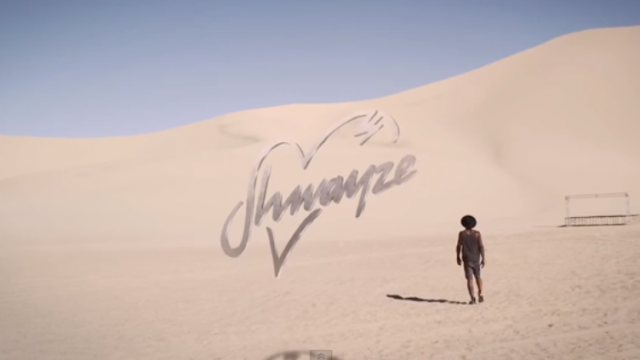 The Weeknd, Shwayze In Talks For Fall Concert

The new Campus Activities Board of Boston College (CAB) and Associate Director of the Office of Student Involvement Mark Miceli confirmed last Friday that they are working toward booking Canadian R&B artist The Weeknd and rapper Shwayze for BC’s Fall Concert.

The show is tentatively scheduled for Oct. 16 in Conte Forum, but the time and other details have yet to be announced.

The Weeknd is best known for three mixtapes released in 2011—House of Balloons, Thursday, and Echoes of Silence—as well as the artist’s studio debut album, Kiss Land.

CAB originally informed The Heights last Friday that both artists had officially committed to play the Fall Concert. Miceli later clarified that the booking is not final.

CAB president Kendall Stemper, BC ’15, said that the organization is looking to be as innovative as possible with the set up and time of the show.

The Board is also working on the layout in Conte to get the students as close to the artists as possible. This will be the first Fall Concert put on by CAB, which is taking over programming from UGBC. Last spring’s Modstock, headlined by Hoodie Allen, was the last major concert put on by UGBC’s programming body.