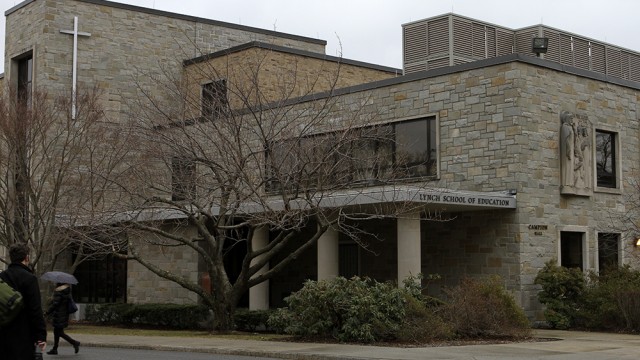 Game Of Thrones – The first episode of the fifth season of HBO’s award-winning, critically acclaimed series kept up the superb storytelling and phenomenal acting, but Game of Thrones also deserves a thumbs up, for the fact that it is no small feat to bring this show to the small screen. Each episode costs almost $6 million to make, which is two or three times the amount of other TV shows, so something operating at this scale is an outright gamble, especially as the stakes get higher and the fans’ demand more and more. To cut the budget for the show would put the entire production in jeopardy of looking too cheap (could you imagine how silly the dragon storyline would be if the dragons looked like amorphous digitized blobs?). Let the 10  weeks of Game of Thrones consumption begin, littered with the slaughter of the most endearing characters. Oh yes, it’s going to be impossible to move about our daily lives after episode nine drops, we just know it.

Amazon Prime – As students, we get a 50 percent discount on an always reliable two-day delivery system that funnels anything we could possibly need right into our grasp. Whether it’s a poster to help fill out your dorm room, or that book you’ve spent all semester neglecting for class, or six tubs of peanut butter and Nutella because you, like, just need to get some more peanut butter and Nutella, getting a package so quickly, and seeing the email from the mailroom on our phone is like Christmas morning.

The Back Doors Of Corcoran Commons Are Still Locked – We thought that this would be the first thing to change with the start of the semester. But, with only three weeks left, the back doors of Corcoran Commons remain locked during the day. It would be a welcome addition to our day if we could just take a shortcut to get some food instead of having to take a walk around the whole building, and we don’t think it would take that much effort to just have a door unlocked. Thanks, Thomas and Olivia.

Year Count –  Yesterday, Boston College’s campus was swarming with prospects for Admitted Eagle Day. If some of these students decide to come, they will most likely send something out on Facebook or Twitter that ends with a “#BC2019.” That’s an absolutely petrifying-looking number, because in one more year, it’ll be 2020, which sounds like it belongs in a late ’80s science fiction film. In fact, in Back to the Future Part II, Marty McFly goes to 2015 and says in awe, “The future.” When next year’s class finally graduates, the years will have caught up to when the cult classic Blade Runner was set, and we still don’t have moon colonies or flying cars, so things are turning out to be a major disappointment.

game of thrones
‘Where Would You Take A Visitor Into Boston?’
Shortcomings In ‘Cultural Christianity’ 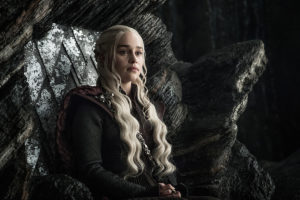