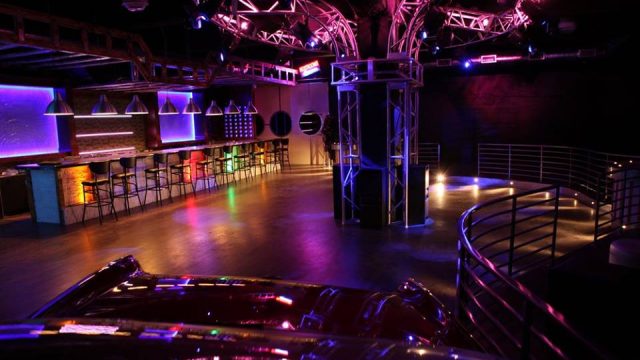 A man was shot multiple times in an altercation near the popular Garage Boston nightclub in Allston, according to a representative from Boston police. The man was transported to a nearby hospital following the shooting.

The shooting took place after an apparent physical altercation inside the nightclub, although it is not yet know exactly where the man was shot. The investigation is currently ongoing.

The victim, who was in his mid-20s, was left in critical condition, Superintendent Bernard O’Rourke said to The Boston Globe.

“It’s so early in the investigation right now. We have no way of knowing anything,” he said. “There was an altercation just prior to this . . . incident, then the shots rang out.” 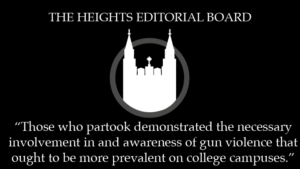 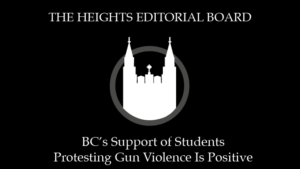