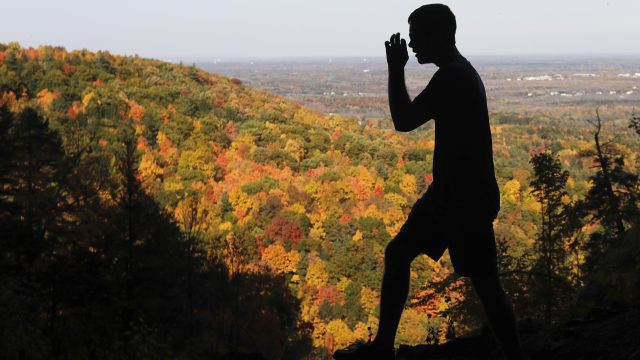 Bitterness and Spite: A TU/TD Examination of Various Disparate Phenomena

Getting Darker Earlier – I was recently approached by someone who told me that I should toss a big fat Thumbs Down at how early it’s getting dark, to which I replied, “This stall is only meant for one person. Please leave.” For the sole purpose of spiting the guy who made that request, I am going to do the opposite. So there. Ha. Moral of the story: be a spiteful, bitter person. It will get you far in life.

Bapst Coffee Vending Machine – Have you ever seen Better Call Saul? There’s a montage in which Bob Odenkirk is a public defendant hustling around the courthouse trying to make a little money. Every morning he gets a cup of coffee from a vending machine. So when we punch 1A3 into the Seattle’s Best Vending Machine by the Bapst bathrooms and watch the little paper cup fill with what, for all intents and purposes, can be referred to as coffee, we feel a little bit like that morally ambiguous television attorney. Pretending to be television characters adds a small thrill to our lives, because we’re empty and lacking personality, a shell, a nothing person, a lonely, abandoned husk of humanity not worthy of the smallest slice of … *sniff* … oh God, this got out of hand. Coffee vending machines are fun!!!!!

Covering Up Sadness With Excessive Exclamation Points – Nope. Not going down this road.

The Guy Who Tries to Outsmart the Professor – “So essentially Dante’s final circle is a frozen lake where all the treacherous sinners are trapped in ice,” your professor says. “This has to do with the idea of God’s love as warmth, meaning that the sinners are as far removed from this as possible—frozen.” “Bob,” the guy sitting next to you says, raising his hand. “I just think that your interpretation is, like, naïve? I mean really, you know, Dante was like, you know, like, so much more than like that? I think that really like Dante made the center of hell frozen as a reference to the slang term ‘cold’ which means like cool or good, you know? So like, Dante, I feel like, he’s like saying through this that he wants to be a really awesome hip-hop star. So like Dante is pretty much like a reincarnation of Kanye, but like with worse beats. Like, you know?” Your professor stares quietly for a moment. “No,” he says. “I do not know.” After class, the guy walks up to you and shakes his head. “Bob doesn’t even want to listen to his students,” he says. “He just like wants us to parrot what he says back to him like a bunch of sheep, you know?” “Wouldn’t we be parroting like parrots?” you say. “If you’re going to stick with an animal metaphor on this one?” The guy looks at you like you’re a 5-year-old who just asked if kittens go to heaven. He pats you on the head, adjusts his wide-frame glasses, and wanders off to wherever people like him spend their free time. Probably giggling to themselves about how stupid the rest of the world is.

TU/TD
Holding Out Hope for ‘Rogue One’ and the Future of ‘Star Wars’
Pharrell Williams, Kenny Chesney, and Icona Pop in Singles This Week