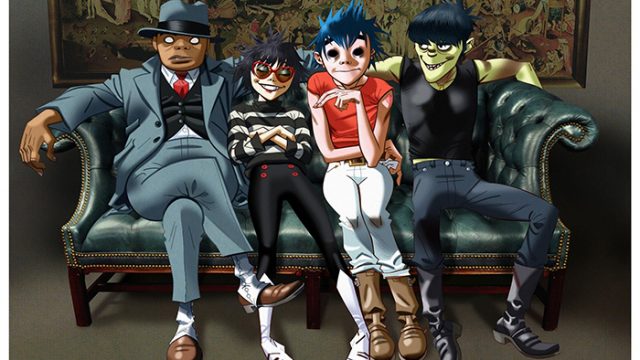 Parisian pop genius Camille is back with “Fontaine de lait,” her new number of surreal pop. The song is a deep and unusual track that features well-produced vocals led by puzzling lyrics. The instrumentation is also quite good. You probably didn’t know flutes could sound so good in pop—but you probably didn’t know Camille either.

Say hi to your new guilty pleasure. ZAYN’s new track reminds us why we prayed for him to leave One Direction (and also of Mario Kart, for some reason). “Still Got Time” is a happier tune than his usual work that confirms us that, apparently, electric guitars are back in mainstream pop for good.

“Andromeda” is a minimalist synth pop song that’s probably what you would chose to play if you were throwing a party in a space station, but that would probably bore your friends if you played it in a party on planet Earth. Gorillaz and D.R.A.M. collaborate on a track that’s good enough, but simply not as good as we expected from these artists. 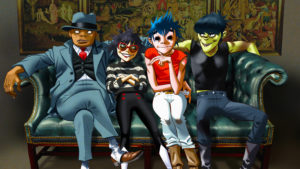