Home » Four BC Students Attacked With Acid in Marseille; Released From Hospital 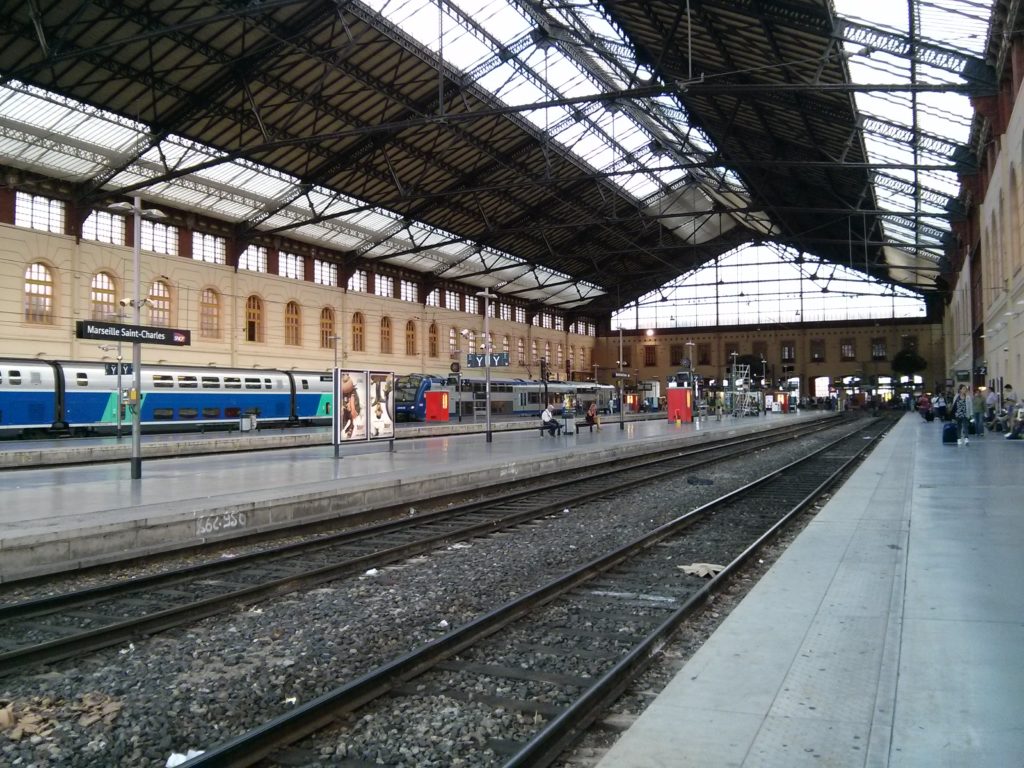 Four BC Students Attacked With Acid in Marseille; Released From Hospital

Four Boston College students were injured early on Sunday in Marseille, France after being sprayed with acid, University Spokesman Jack Dunn confirmed Sunday. They were all hospitalized at Hôpital de la Timone in Marseille, but have since been released.

The attack happened around 11 a.m. local time in Marseille, according to The New York Times, just outside of Marseille-Saint-Charles train station. The acid was a weak solution of hydrochloric acid, thrown from a water bottle, according to a Facebook post by Krug.

French authorities arrested a 41-year-old woman in the attack, according to USA Today. Terrorism is not suspected, a spokesperson for the police prefecture in Marseille confirmed. The suspect has “a psychiatric history,” according to several outlets.

“It appears that the students are fine, considering the circumstances, though they may require additional treatment for burns,” said Nick Gozik, director of BC’s Office of International Programs. “We have been in contact with the students and their parents and remain in touch with French officials and the U.S. Embassy regarding the incident.”

According to the Associated Press, two of the students suffered face injuries. One of those was a minor sight injury, according to French television station France 3, and she will visit an eye doctor tomorrow. The other two students who were with them were treated at the hospital for shock.

Kaufman, Krug, and Siverling are currently enrolled in BC’s Paris program, and Kosten is a student at the Copenhagen Business School in Denmark.

“Our first priority is to make sure that the students are safe and to attend to any medical concerns that they might have,” Gozik said in an email.

The U.S. State Department issued a short statement to The Boston Globe.

“We are aware of the reports regarding four U.S. citizens attacked in Marseille, France,” a spokeswoman said. “The safety and security of U.S. citizens abroad is one of the State Department’s highest priorities. Due to privacy considerations, we have no further comment.”

Dunn said the three studying abroad in Paris planned to stay Sunday night in Marseille and return to Paris on Monday.

Krug posted a Facebook status Sunday evening, saying that she and her friends anticipate a quick recovery. She also implored people to send thoughts and prayers not only to the four, but also for the attacker to “receive the help she needs and deserves.”

“Mental illness is not a choice and should not be villainized,” Krug wrote. “I’d like to thank the US Consulate, French police, and all of the wonderful people who helped us today and made us feel safe. Looking forward to continuing this incredible opportunity to live and study in France!”

This story is still developing.

attack marseille acid burn
Despite DeVos Comments, BC Plans No Changes to Sexual Assault Policies
If BC Was a Food, What Would It Be? 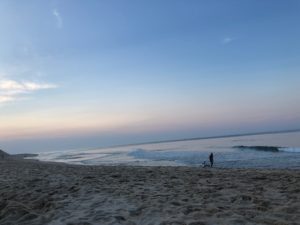 3 COMMENTS ON THIS POST To “Four BC Students Attacked With Acid in Marseille; Released From Hospital”