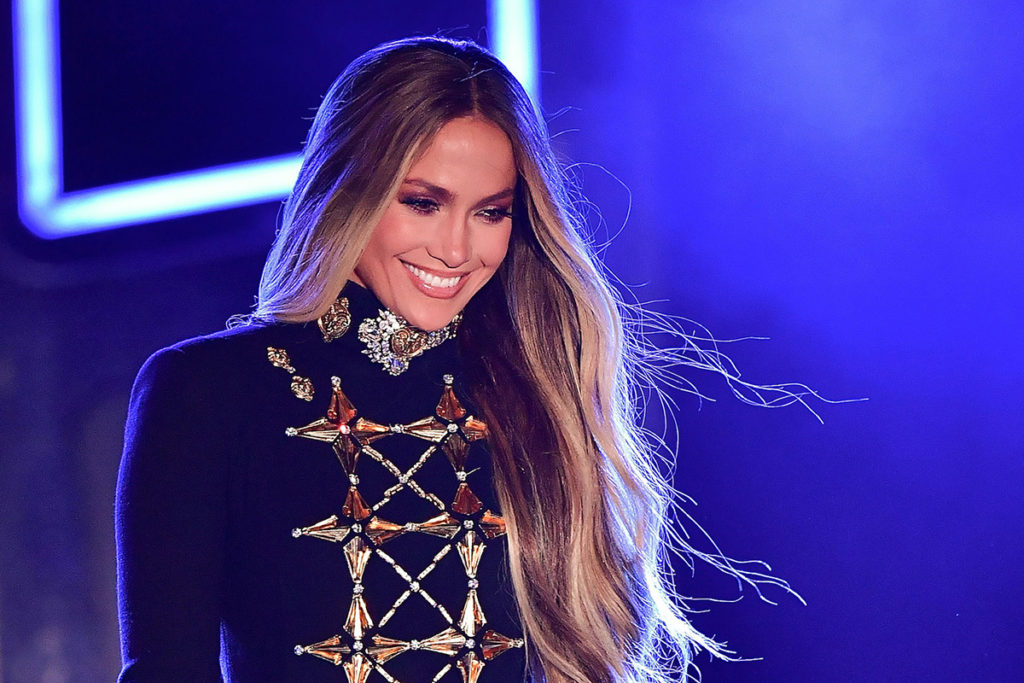 This dual effort by Jennifer Lopez and Wisin marks another upbeat, high-tempo Spanish song released to U.S. audiences in hopes of reaching “Despacito” popularity. The song conjures images of fast dances and celebratory festivals. It begins with Lopez erotically and explicilty singing about the intimate passion she shares with her lover. Yet, this is no different from “Despacito,” in which monolingual listeners can enjoy and ignore the actual meaning of the song, in favor of the  desire to dance that “Amor, Amor, Amor” imparts. Wisin joins throughout the song for faster lyrics approaching a sing-rap. His lyrics represent the other side of the sexual desire that Jennifer Lopez has been describing. The sexually explicit meaning does not detract from the song in any way, as “Amor, Amor, Amor” remains a fun song to sing along and dance to, even if you don’t know what you’re saying.

Kim Petras – “Slow It Down”

“Slow It Down” begins with a melody of washed-out electronic beats, followed closely by the clear and crisp vocals of Petras. The chorus of the song combines reverb, heavy bass, electronics, and repeating backing vocals, creating an almost overwhelming wall of sound. The best way to describe “Slow It Down” is by comparing it to the single artwork. It features a simplistic neon version of Petras, surrounded by blackness. The song sounds like a bright and electronic shot in the darkness.

Beginning with a slow and steady beat of acoustic guitar chords, “Seven Sticks of Dynamite” adds a high, nearly shrill voice singing the opening verse alone. The rest of the band joins in for the chorus on lyrics like “Lipstick like dynamite, seven sticks of dynamite” adding strength, firmness, and heavy drums and electric guitar. The song starts in a pseudo-folk fashion, but quickly morphs into the strong rock that AWOLNATION is known for. While the lyrics are fairly simplistic, “Seven Sticks of Dynamite” doesn’t feel reductive or dumbed down.