Home » “Rearview Town,” “I Want Love,” and More In New Singles This Week 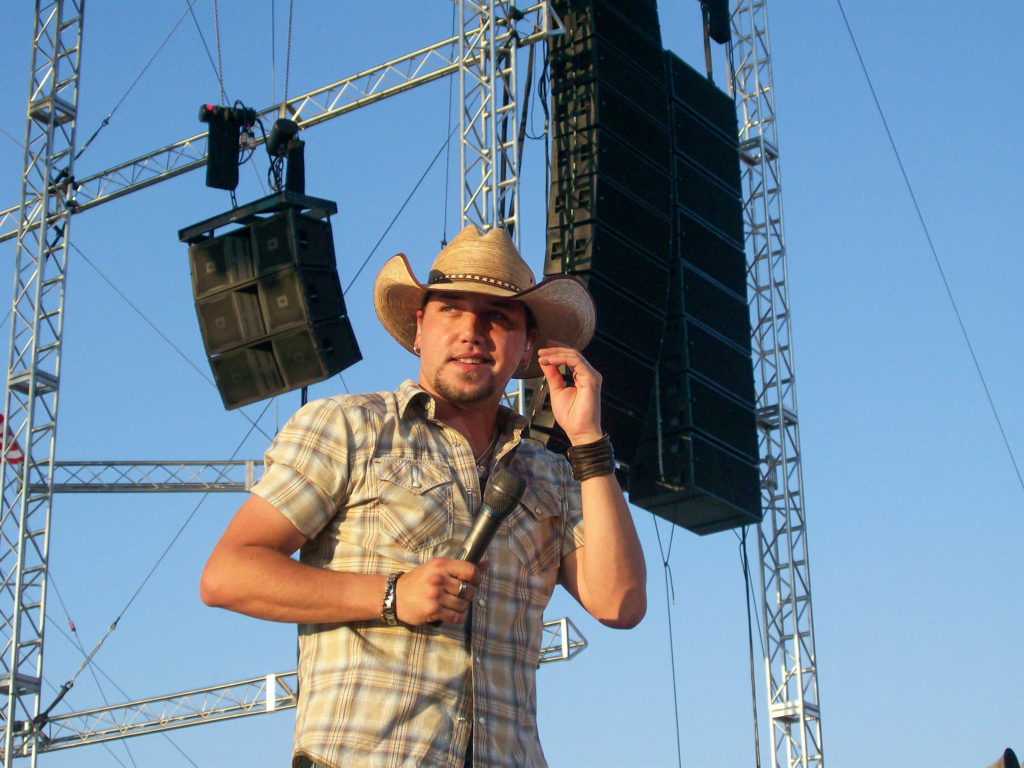 “Rearview Town,” “I Want Love,” and More In New Singles This Week

Songs about hometowns are usually delightfully reminiscent. Not for Jason Aldean—his new single, “Rearview Town,” demonstrates spiteful enmity. Unfortunately, Aldean never explains why he feels this way. What did this town ever do to him? Not only is the song vaguely bitter for no apparent reason, but the lyrics don’t even make it worth trying to make sense of. It’s chock-full of stereotypical country song references—a dashboard, a rear-view mirror (six times!), dust clouds, plows, and a truck. The music itself is generic—the song can’t be described as catchy, nor does it have any mentionable sonic qualities. At one point, Aldean hints at why he doesn’t want to go back with a sly, quick mention of a girl. “Too much of her to run into / And too much road to somewhere new,” Aldean sings, alluding to failed relationships and a desire for adventure, which probably came with his newfound worldliness after becoming famous. Instead of stomping on the town that he presumably grew up in (and undeniably supports him in all his big-time endeavors), he should show it a little more love. But for right now, it seems like nothing will change Aldean’s mind.

Chris Stapleton covered Elton John’s “I Want Love” for his tribute album, Restoration. Stapleton’s booming voice pushes the boundaries of the original recording of the song. He has an exemplary way of using his thundering voice in a deeply cathartic manner, enveloping the listener in a total trance. Restoration is partnered with Revamp, and the two tribute albums will be released in April to honor John and his legendary lyricist Bernie Taupin. Restoration is country-themed and features artists such as Little Big Town, Willie Nelson, Dolly Parton, and Brothers Osborne, to name a few.

Charlie Puth’s “Done For Me” was recorded to be danced to. The single is fun to listen to—the dizzying, repetitive beat swirls around the listener’s mind from the second they hit play to the moment the quick three minutes are up. The lyrics don’t have much substance, but they fit the song well. The chorus is incredibly repetitive—“I lie for you baby / I die for you baby / Cry for you baby / But tell me what you’ve done for me” aren’t exactly award-winning words, yet they mix with the circular beat of the song enough to make it worth listening to. 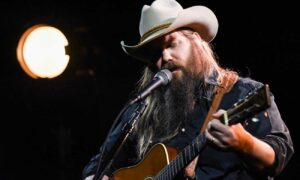 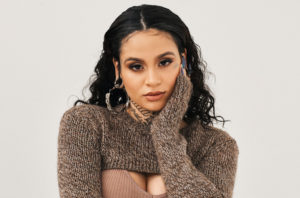