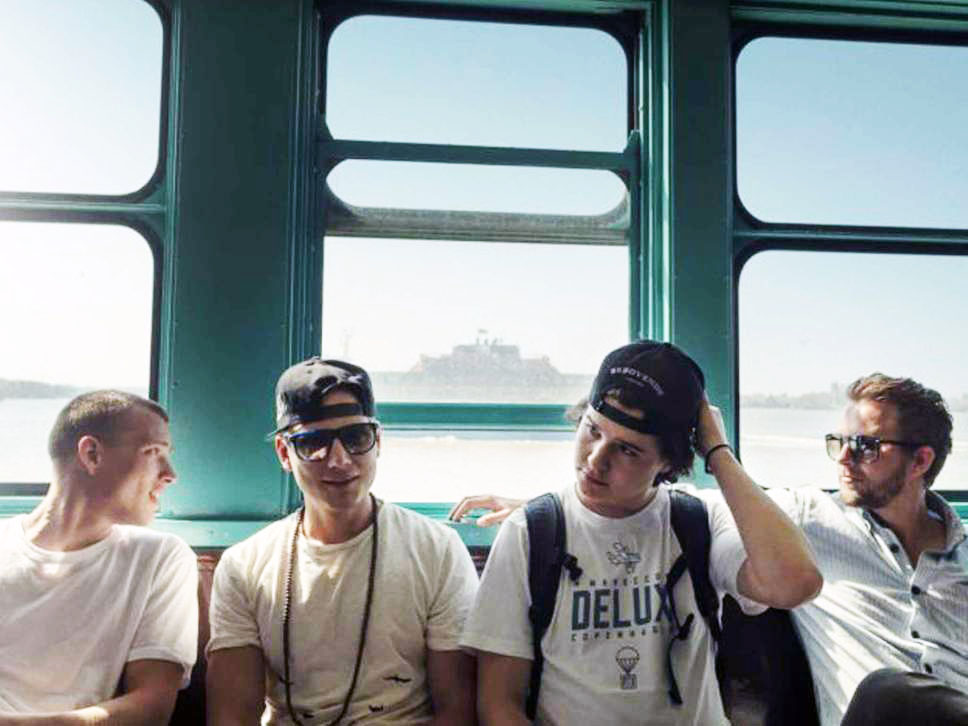 The music video for Lukas Graham’s “Love Someone” is nothing if not really cute.

The lyrics of “Love Someone” might first lend themselves to a romantic love song, so these partners’ appearances in the video might not be very surprising. Graham, however, extends this message of love to any kind of relationship. The music video shows the love between parents and children, between siblings, humans and animals, and friends. These extremely cute clips are supplemented by Graham’s own appearance in the music video. He is shown singing this song to a newborn baby (also incredibly cute). This might be taken as a tribute of sorts to his new daughter.

While “Love Someone” isn’t some think-piece that requires countless rewatches in order to grasp its meaning like Janelle Monae’s Dirty Computer or Childish Gambino’s “This Is America,” it is worth a watch. The chorus of the song is cheery and almost saccharinely sweet: “Cause when you love someone / You open up your heart / When you love someone / You make room / If you love someone / And you’re not afraid to lose ’em / You probably never loved someone like I do.” The song itself is certainly decent, if not everyone’s cup of tea. Instead, it’s a nice and slow pop-ish song that delivers a good message along cute videos of babies, kids, couples, and people in general. And today, that might be just what we need. 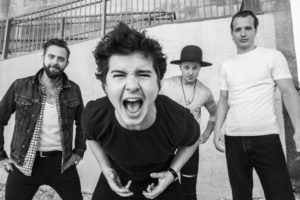