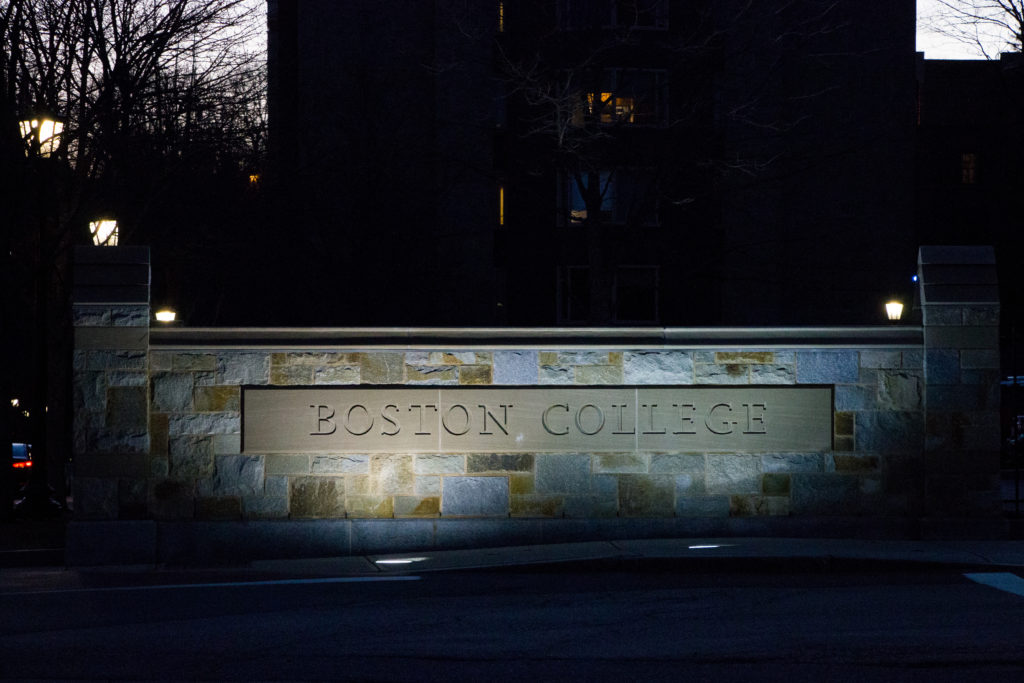 The Boston College Police Department issued a Community Awareness Bulletin this morning concerning two incidents of a victim being “inappropriately touched” while walking down Lake Street. The most recent incident occurred at approximately 10 p.m. by Rogers Park, which is located next to the intersection of Lake Street and Washington Street in Brighton. BC’s Brighton Campus and the Harrington Athletics Village are located less than a half-mile from the park.

The victim, who the bulletin noted was not affiliated with the University, reported the incident to the Boston Police Department on Tuesday.

The second incident occurred one month ago and was not reported to police at the time, according to the bulletin.

BPD is handling the investigation into the incidents, and the bulletin asks that anyone with information contact them at 617-343-4250.

Chief of BCPD Bill Evans noted that the similar incidents are what triggered the release of the bulletin. Despite the fact that they could theoretically be isolated incidents, BCPD and BPD are treating them as potentially related. 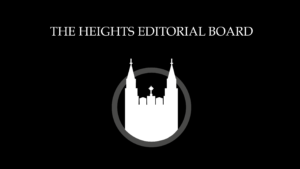