Home » “Headlights,” “JT,” and More in New Singles This Week 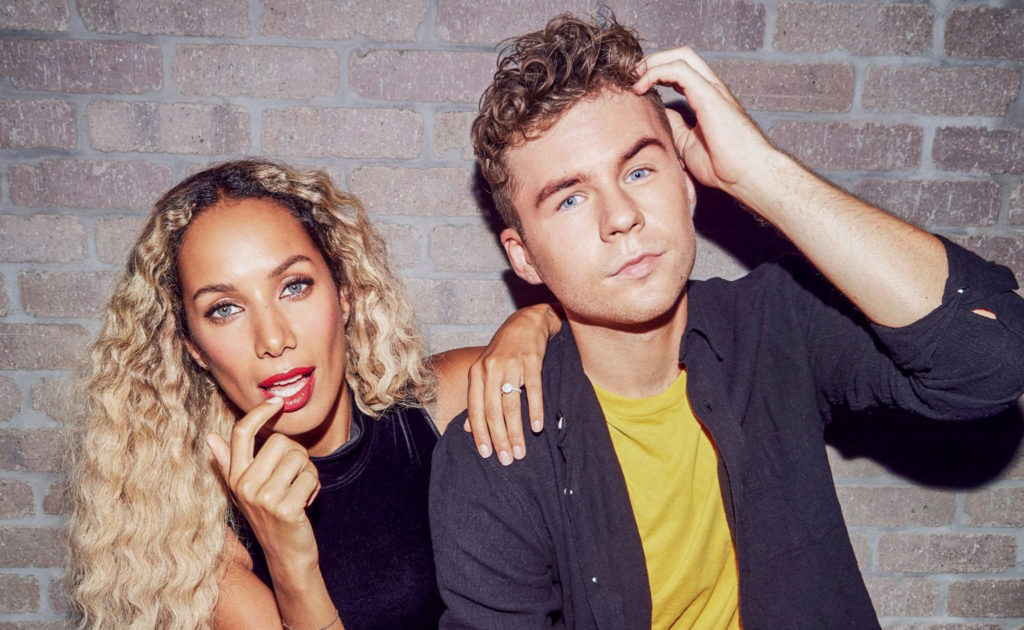 “Headlights,” “JT,” and More in New Singles This Week

Hellberg takes a stark departure from much of his other work with his most recent song, “Headlights.” The artist has typically trended toward heavier, more club-friendly electro/trance beats, but “Headlights” certainly has much more of pop flair. It’s mostly successful, with a catchy hook and bouncy but overall quite predictable drop. Leona Lewis (best-known for featuring in Calum Scott’s hit “You Are the Reason”) adequately delivers the vocals, although she isn’t handed anything incredible to work with. The overall production of the song is good, although it’s a bit disappointing that a producer of Hellberg’s caliber did not include any more unexpected musical aspects. It’s very much a straightforward formula, which could either be interpreted as laziness, or an attempt to reform into something a bit more mainstream. While long-time fans of the Swedish producer might feel a little alienated by this new style, it’s possible that he may gain some new followers.

Jon Bellion has been surprisingly absent from the music scene after the release of his breakout album The Human Condition in 2016.He comes back strong, however, with his newest single, “JT.” It’s clear that Bellion has mastered his signature style in the past two years, as he masterfully weaves staccato synth beats with almost gospel-like lyrics. “JT” is a wondrous melody of sound, and it is Bellion’s strongest song to date. Be sure to give it a listen, and get hyped for Bellion’s inevitable new album, which should be on the horizon.

Lindemann sings as though she has something to prove—which she does, in a sense, as she strives to separate herself from the hordes of other “rising” artists. She took some steps in the right direction with “Pretty Girl,” which sneakily snuck onto some charts internationally. “Human” seems like a natural extension of her musical ability, as, even though it features a rather overused theme of “look how unique I am,” Lindemann pulls it off well enough. It’s likely not going to be a breakout hit, but it shows that she is continuing to move toward becoming a more well-recognized singer.