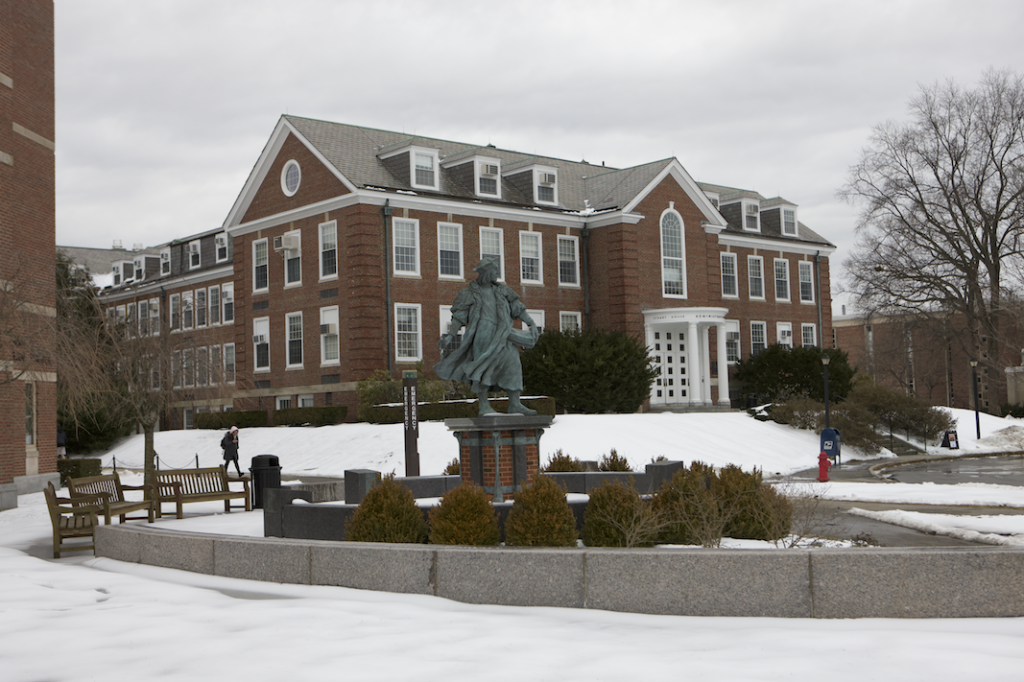 Boston College University Counseling Services (UCS) began offering individual counseling and same-day consultation services at the Newton Campus on March 19, according to Craig Burns, director of UCS. The expansion will serve as a test case to gauge demand among law school students and freshmen living on the satellite campus.

A clinician will be available on Tuesdays and Thursdays from 9 a.m. to 5 p.m., according to the UCS announcement.

Burns said that the plans had been in place since early 2019 and that the aim is to make counseling and mental health resources more accessible, especially for law school students.

“It’s a pilot to see how that works, how it’s utilized … if there’s an unmet need for the law school in particular,” Burns said. “And that might also help some of the first-year students living out on Newton to access some services.”

Burns also explained that UCS has no predetermined plan or expectations for how Newton Campus coverage may expand in the future.

Until now, UCS was confined to the bottom floor of Gasson Hall—a location that’s centrality has proved to be a major asset in Burns’ eyes.

“By my view, we could not be in a better location on campus than where we are right now,” he said. “This is as central as central can be. It’s an academic building so people are coming in and out of this building all day. It’s very easily accessible.”

Another advantage of being in Gasson is that there’s much less potential for stigma, which can arise at universities with a separate or distant building devoted to counseling, according to Burns.

But while freshman living on Newton Campus have to come to the main campus for classes, law school students rarely, if ever, take the trip to Chestnut Hill.

“The way that many of their classes work, it can be hard for some of those [law school] students to get here,” Burns said. “It’s sort of the structure of their days. We see a lot of law students but there might be an unmet need that we might be able to help of there was someone there even part time.”

The announcement was first sent to students who actually could make use of it on Newton—UCS relied on channels within the law school and Resident Directors in the Office of Residential Life—before the student body-wide rollout.

The services available at Newton Campus reflect the general focus of UCS: Burns said that the role of university counseling is on “rapid” response rather than long-term response.

“Most of the people that we see are what, in a clinical sense, would be called ‘short-term,’” Burns said. “One, two, half a dozen or eight sessions, the average fluctuates about six to eight meetings.”

At a recent student-administrator forum, Burns echoed this prioritization of accessibility over depth, although he made sure to point out that there is still plenty of in-depth, short-term care and that there are no limits to how many sessions a student may attend.