Home » Anderson .Paak Gets Back to Soulful Start on ‘Ventura’ 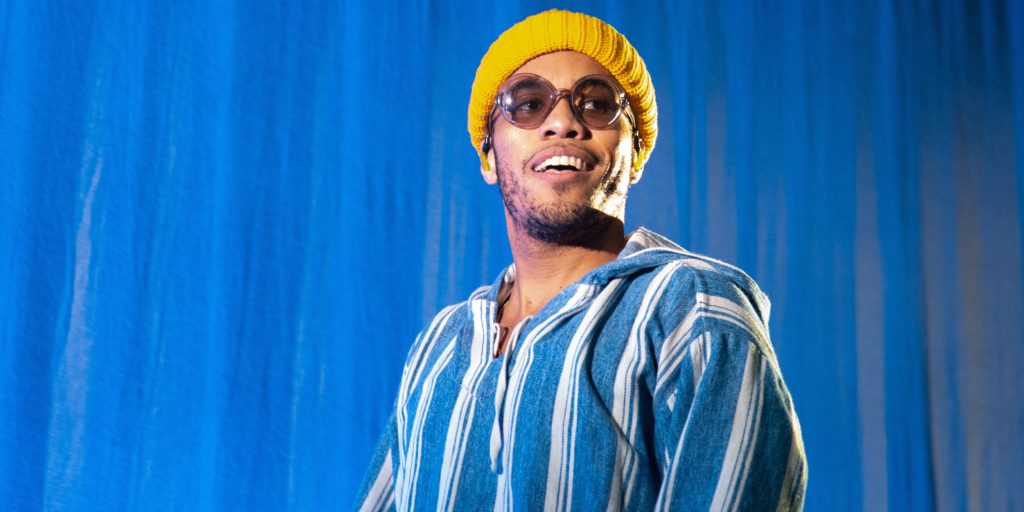 Anderson .Paak Gets Back to Soulful Start on ‘Ventura’

In a February 2017 profile, The New York Times described the style of music that Anderson .Paak implores throughout his 2016 album, Malibu, as a mix of song and rap that harkens back to “the utopian grooves of 1970’s soul; the woozy flux of current Alt-R&B; the brittle sound of trap; the low-slung swagger of Los Angeles hip-hop; and hints of psychedelia, new wave, gospel and electronic dance music.”

All of these styles, profiler Jon Pareles claims, “are put in service of his own complicated story.” And, over the course of .Paak’s new album, Ventura, he utilizes these same forms of musical varieties to create a vibrant album, which serves as a fitting sequel to Malibu. Focusing on his talents, .Paak creates a concept album which details the complexities of love, exploring the highs and lows of relationships. The majority of the album seems to be dedicated to the story of a relationship in which .Paak plays a lover who ponders what has caused his once great connection to deteriorate, laying his sins bare as he explores the missteps in the relationship, as well as the question of who is to blame for the failure of what once seemed to be unbreakable.

.Paak dedicates most of the album to what once made him a hit, leaning more toward his soulful, R&B side on this project. Many may see this as an over-corrective response to the pitfalls of 2018’s Oxnard, the Dr. Dre produced project that saw .Paak leaning more toward his rap side in a left turn that resulted in a variety of criticism—so much so that his mother had to voice her dissent with the claims that .Paak lost his voice.

In reality, this album seems less as a correction to the pitfalls of his last album than a genuine, seamless continuation of the highs of 2016’s Malibu. The first two songs on the album, the Andre 3000-assisted “Come Home” and the Smokey Robinson-backed “Make It Better,” show .Paak at his finest, flowing above production of the album—Ventura, like Oxnard, was executive produced by Dr. Dre, but it is clear that .Paak had his hands on more of this album this 2018 effort. He created a soothing and immersive sound, reminiscent of something you’d listen to on the slower summer days. .Paak’s voice, certainly found if ever lost, carries the tracks as he contemplates the trials and tribulations of his love affair. More conservative with his raps than on his last album, .Paak gives the first official rap verse of the album to the ever elusive Andre 3000, who delivers a wonderfully fitting verse, as per usual.

On Oxnard, .Paak often seemed to be lost in his own narrative, failing to capture both the diversity of his hometown as well as the complexities of the story he sought to flesh out. On this project, .Paak steps up his game, never losing track of the narrative he seeks to establish and rising up to the task of delivering the concept he sought after. A perfect example of the peak of this narrative is the two song run of “Winners Circle” and “Good Heels.”

“Winners Circle” seems to serve as the narrative of the first time .Paak met his love interest. Over bouncy production, .Paak utilizes the same L.A swagger of Malibu, detailing how his status as a famous artist has often caused women to throw themselves at him. He then introduces what seems to be the subject of the project, describing how her disinterest in his fame forced him to work to garner her attention and the effects that this effort had on his own infatuation. The track is followed immediately by the Jasmine Sullivan assisted “Good Heels,” in which .Paak and Sullivan go back and forth, inhabiting the role of a lover and his mistress attempting to hide their affair from the earlier love interest. These two tracks work seamlessly together, creating a narrative of love and sin, as .Paak finds himself infatuated with a girl yet unwilling to put the work in to keep the relationship going.

The album is not without its weaknesses. On his track “King James,” the would be black activism anthem on the album, .Paak falls into the same pitfalls as he did with Oxnard’s “6 Summers.” It’s not that the song is particularly bad—it is a great ode to LeBron James and his activist efforts in both his own community and across the country—but it just doesn’t snatch the attention of the listener as much as similar tracks from artist like Kendrick Lamar and J. Cole do.

.Paak more than makes amends for the failings of his last album on Ventura, showing his soulful side that fans anticipated when they heard him hype up Oxnard. .Paak makes good on the summer album he promised, while also serving up a rumination on the difficulties of relationships, in addition to the question of what to do once a relationship has clearly reached its end (re: the late Nate Dogg-assisted album closer, “What Can We Do?”).

Even if you do not want to dig into the complexities of the album and Paak’s narrative, it is more than easy to lay back, put the album on, and imagine yourself on the most relaxing of summer days. On Ventura, .Paak does what any good musician does: He makes us comfortable while posing the most uncomfortable questions. 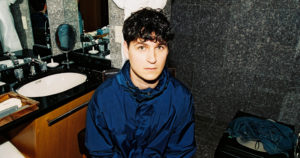 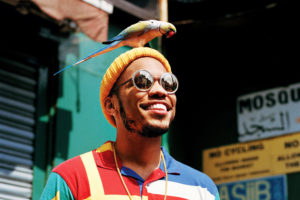 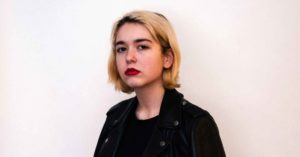