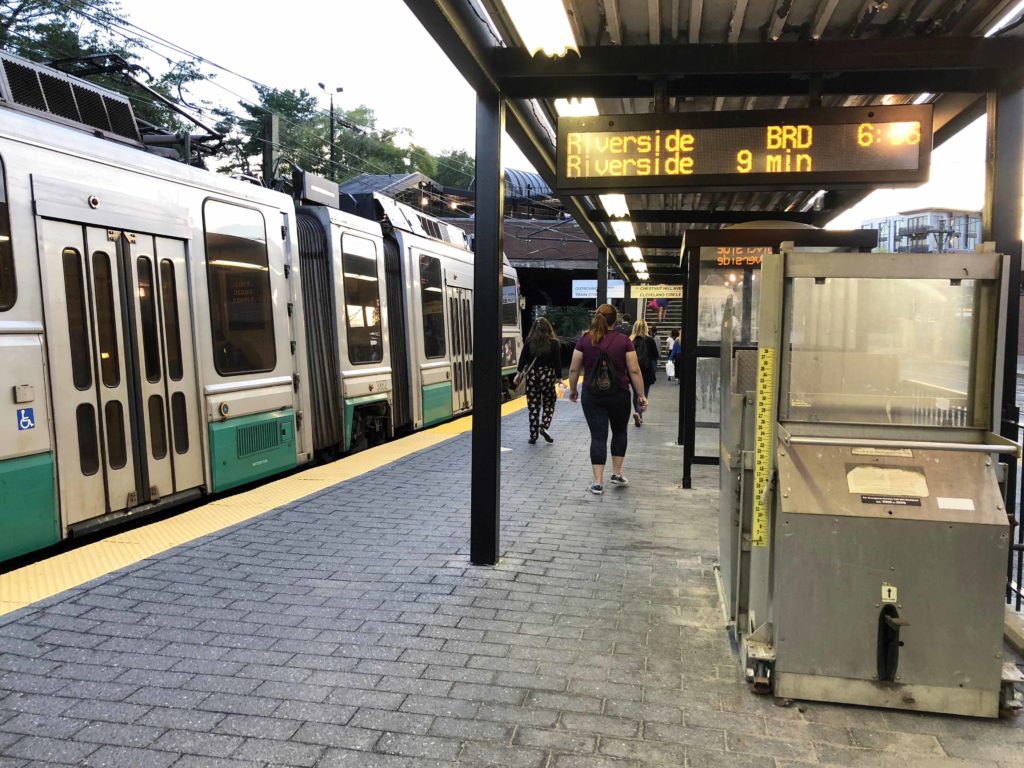 Heavily-trafficked sections of the Red, Orange, and Green Lines will be closed on weekends this fall for repairs, according to the Massachusetts Bay Transportation Authority. The MBTA approved the project, dubbed Building a Better T, on Aug. 12 at the Fiscal and Management Control Board Meeting.

These closures are in addition to those that had already been planned as part of the MBTA’s Red and Orange Line Improvement programs and the Green Line Intersection Upgrades.

“We have not provided the level of service that our riders deserve and that we expect as a public transit agency,” the MBTA tweeted at 1:05 p.m. on Monday. “Following a series of recent service failures, we are set on #BuildingABetterT for you and the Commonwealth.”

The Green Line’s B and C Branches will see 7,000 feet of new track to replace the current 30-year-old tracks and the renovation of 30 pedestrian and traffic intersections by the end of November. This project was initially supposed to conclude in November 2020. There will be weekend shutdowns on the B Branch on Sept. 7-8, Nov. 2-3, and Nov. 23-24. The C Branch will be diverted for the weekend of Oct. 26-27.

Six Red Line stations will close from Broadway to Kendall Square for four weekends—from late November to early December. These closures will enable the project to be completed four months earlier than originally planned, according to the MBTA.

All affected lines will have replacement buses to transport riders. There will be a closure at some point in the track every weekend this fall, excluding Thanksgiving Day weekend.

The MBTA has been criticized heavily in recent months, as derailments have called attention to faulty infrastructure and unreliable services. The cause of the Red Line derailment, which occurred in April, is still unknown. The more recent derailment on the Green Line was due to an operator error.

Governor Charlie Baker suggested further closures when he announced a $50 million plan to improve the T after the Red Line derailments. One of his points called for “aggressive” weekend and evening closures.

The announcement of the train closures comes a little more than a month after the MBTA raised the fare for riding the T. Some riders criticized the closures along with the fare hike on the MBTA’s Twitter thread announcement of Building a Better T.

Boston Mayor Martin J. Walsh, BC ’09, is in favor of the current plan to expedite renovations to the T. The mayor has said the Red Line derailment “unacceptable,” and called for more funding for the T on Twitter.

“A high-functioning public transportation system is critical to Boston and our region,” Walsh said in a statement.

“Boston has been calling for a more reliable, more accessible MBTA, and this acceleration plan is a first step towards better service. It is imperative that this work happen efficiently and with as little disruption as possible, and I look forward to the State completing this necessary work.”