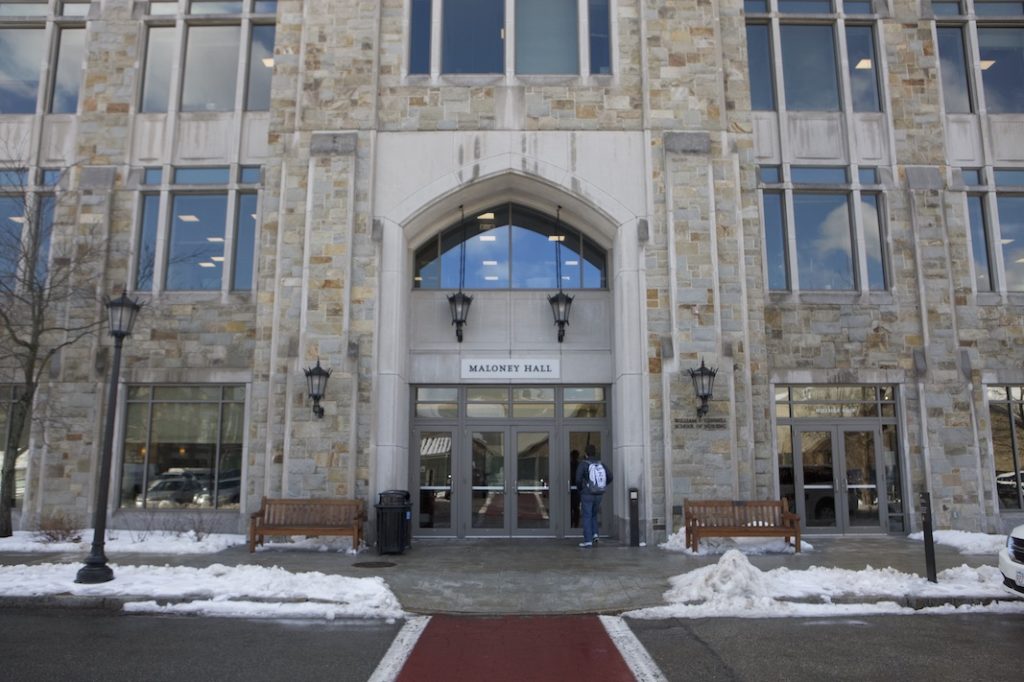 Walter M. Durrane, retired captain of the Boston College Police Department, died on Sunday at the age of 84, according to a statement on BCPD’s Facebook page. Durrane retired from his position as captain of BCPD in 2000 after 28 years of service for the department.

“Walter was a true gentleman and a consummate professional,” said Associate Vice President for University Communications Jack Dunn. “He loved BC, and was devoted to maintaining the safety and wellbeing of its students. It was an honor to know and work with Walter. We extend our condolences to his family.”

Durrane was born to Martin Durrane and Catherine O’Flaherty Durrane, who immigrated to Boston from Galway, Ireland. Walter, who was born in West Roxbury, Mass., was a resident of Boston throughout his life.

“Walter was very proud to share that he was the proud son of Irish immigrants and that his mother was his driving force,” his obituary reads. “Growing up in the Mission Hill area of Boston, his mother worked tirelessly as a ‘domestic’ and never missed a day of work. Her work ethic was steeply ingrained in him.”

In addition to his service in law enforcement, Durrane is remembered for his knack for historical facts, particularly those relating to the history of BC, according to his obituary.

In an interview with the Boston College Chronicle at the time of his retirement, Durrane explained his philosophy of resolving all issues “as amicably as possible.”

“Just give people a chance, and within two or three minutes, they’ll calm down,” he said. “If you treat people patiently, and listen to their side of the story, things usually get resolved.”

Durrane will be celebrated at a funeral Mass on Friday morning at St. Ignatius Church, according to the obituary. Friends and relatives are invited to attend. The burial will follow at St. Joseph Cemetery. Durrane’s family asked that, in lieu of flowers, donations to be made in his memory to the BC AHANA Fund.

Featured Image Courtesy of Madison Sarka / For The Heights 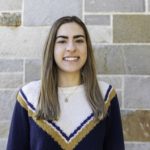 Maddy Romance is the associate news editor for The Heights. Being the board’s sole Florida resident makes her the frequent recipient of Florida memes (which can be sent to her Twitter @maddyromance_), and yes that is her real last name.