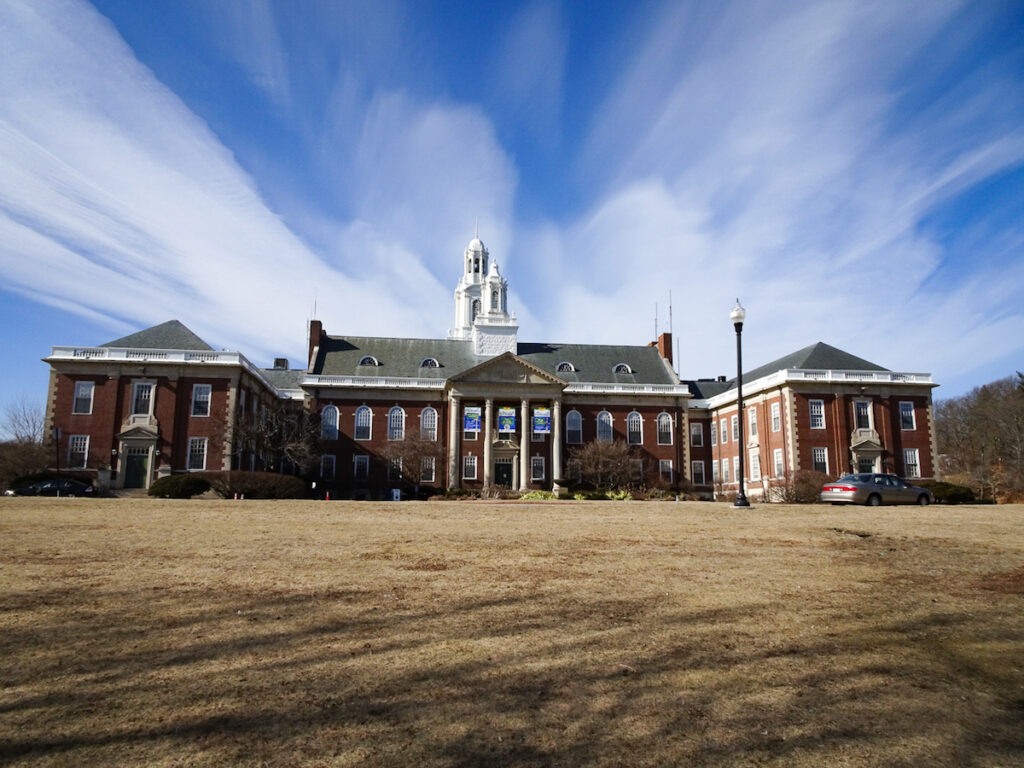 Newton residents will discuss changing Columbus Day to Indigenous Peoples’ Day at a public hearing on Oct. 8, after the City Council concluded on Sept. 21 that the community should have a chance to weigh in.

Ward 6 Councilor-at-Large Victoria Danberg and Ward 2 Councilor Emily Norton first brought this issue to the table in 2019. Motivated by the anti-racism movements in the past decade, Danberg and Norton said they proposed this issue to bring more awareness to the historical injustices and unfair treatment Indigenous people have had to face. Norton said that councilors and the public voiced both support and backlash, both when the issue was first brought up and now.

Last year, Danberg and Norton introduced the proposal on the ordinance change in the Programs and Services Committee. They were the only co-sponsors on the resolution to change the name, but eight additional council members decided to co-sponsor this year.

“Especially in time when there is greater attention, overdue nevertheless, to issues of racial equity and writing historical wrongs, I think it makes sense to put an end to honoring the man who played a leading role in enslavement and genocide,” Norton said.

At the Programs and Services Committee meeting Sept. 16, the item passed 7-0-1: seven in favor, none opposed, and one abstention. From the committee vote, the proposal for the ordinance change went to Council. There was an amendment to put off the vote until a public hearing was held.

Ward 5 Councilor Bill Humphrey is a new co-sponsor of the act who spoke at the committee meeting condemning Christopher Columbus and advocating for the Indigenous community.

“I believe having an annual holiday, while symbolic, will keep us honest and remind us each year what remains to be done substantively to advance justice for Indigenous Peoples,” Humprehy said.

Norton said that many residents have reached out to weigh their opinion, including great efforts from young people and students, who have made their opinions known through emailing and calling the City Council. The ordinance change does not come without backlash. According to Norton, the biggest pushback is from Italian-Americans in Newton.

“It’s figuring out a way to take away from someone who is a very terrible, terrible historical figure who never deserved the honor in the first place, and find another way to honor our Italian-American residents as well as honor the people whose land this was that we are living and working on,” Norton said.

Ward 1 Councilor Maria Scibelli Greenberg is a first-generation Italian-American herself who grew up in a tight knit community in Springfield, Mass.. As a young girl, she participated in the Columbus Day parade, as it was a source of pride for what Italian-Americans have accomplished in America. When the item was brought to the table, she found the main issue to be with the proposal.

“I personally agree that he should not have a holiday,” Greenberg said. “I do not have an issue with renaming Columbus Day. The issue I had was the way the whole discussion to change the day had total disregard for the feelings of Italian-Americans.”

Greenberg said that she suggested that Columbus Day be renamed “Italian-American Heritage Day” and another day could be chosen to honor Indigenous people, which was not enthusiastically received by the City Council.

Greenberg said she now believes that Italian-Americans in Newton should choose another day to celebrate Italian-American Heritage Day and make Columbus Day, Indigenous People’s Day, as several other states and cities have done so as well.

Greenberg said some villages in Newton where there is a large Italian-American population do not want Columbus Day to be changed. There is a general sentiment among Italian-Americans for Indigenous people to be honored on a different day.

“It’s unfortunate that it has come to pitting two cultures against each other,” Greenberg said. “I think we can work together to come up with a comfortable compromise, so two sides are not battling. Hopefully, we can reach some sort of agreement where both sides can be happy with the result.”