Home » BC Testing Every Undergraduate This Week Prior to Thanksgiving 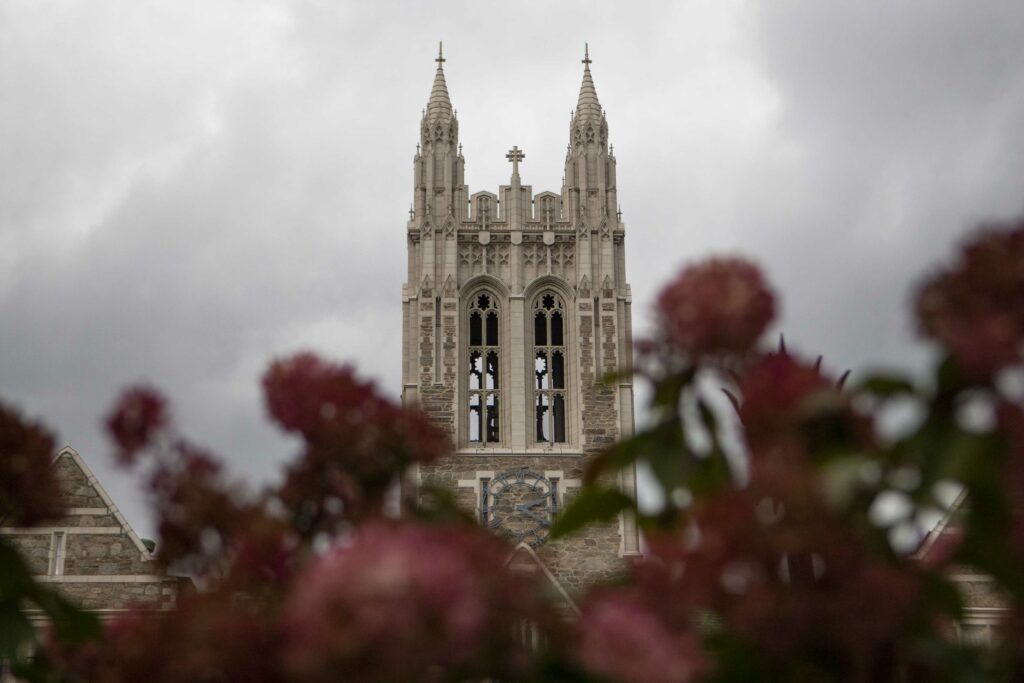 BC Testing Every Undergraduate This Week Prior to Thanksgiving

This week’s COVID-19 undergraduate positivity rate so far stands at .48 percent, with seven undergraduates testing positive out of 1,462 tests.

The Commonwealth only recommends that people with symptoms of COVID-19 and close contacts of those who have tested positive be tested, but BC conducts random asymptomatic testing of most undergraduates each week.

Boston’s positivity rate for the week of Nov. 6 through Nov. 12 was 9.6 percent, up from 7.9 percent the week before, and Boston Mayor Marty Walsh, BC ’09, said at a Tuesday press conference that the recent spike in cases is reminiscent of the outbreak of the pandemic earlier this year.

“What we all need to know right now is that every metric tells us that we’re in the midst of a significant and concerning increase of COVID activity here in the city and the Commonwealth of Massachusetts,” Walsh said. “The daily cases we’re seeing are starting to look like the numbers we saw near our peak in April and May.”

The University reported in its Tuesday update that it had conducted 100,162 total tests this semester, with 297 total positive cases, through Monday. These numbers include 73,905 undergraduate tests, with 282 undergraduate cases.

Featured Image by Colleen Aslami / For the Heights 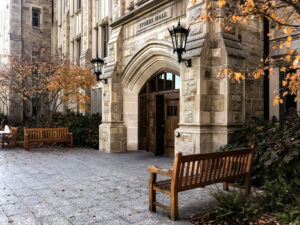