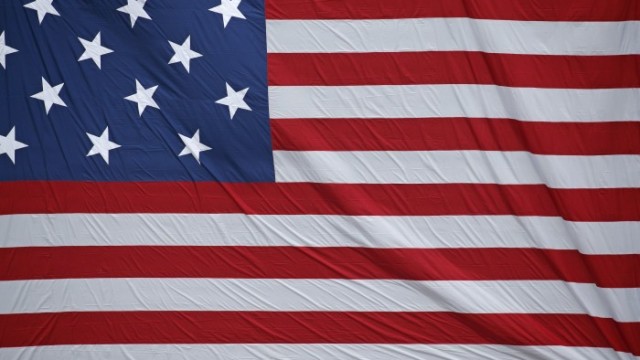 The End of Democracy

“The founding fathers did not plan for us to have a democracy.” 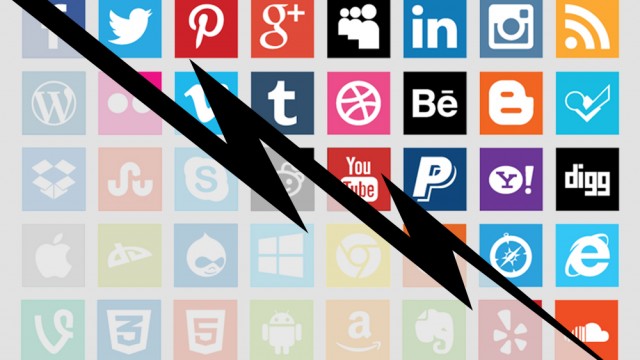 This Column is Recommended for You

“Rather than encouraging rational analysis about a candidate’s proposed policy, our blistering pace of online consumption paves the way for sound bites and quick jokes that leave no room for nuance.” 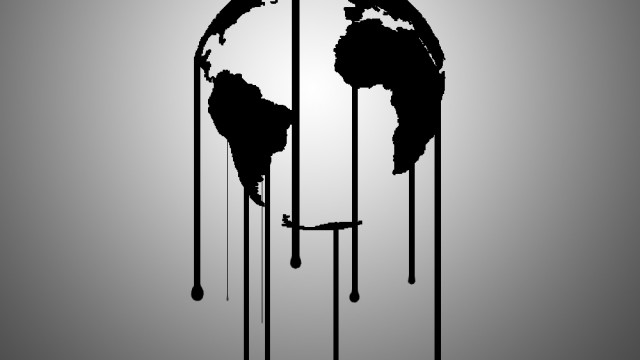 “How we explain terrorism has grave ramifications for how we attempt to stop it.” 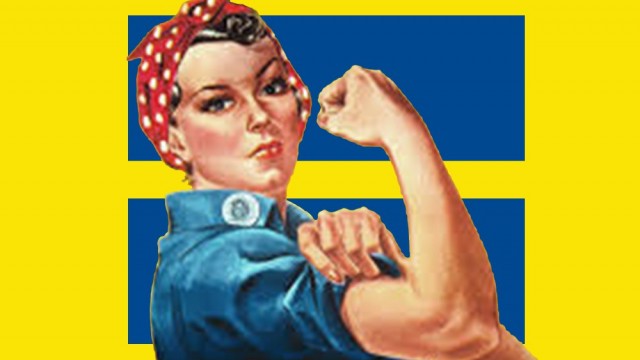 “But men, as much as we want to articulate our perspective, by talking more than them, we are actively perpetuating the exact issue women are trying to bring to our attention.” 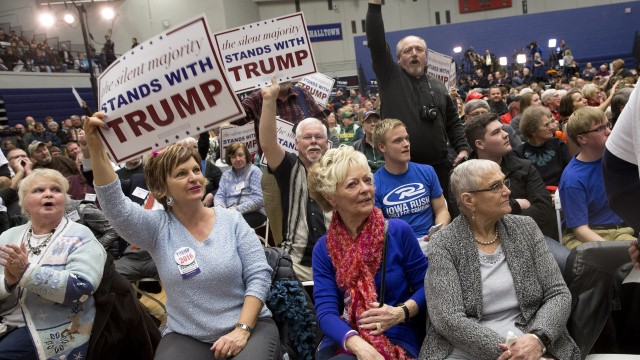 As much as the mainstream media likes to hype up election drama, the increasingly palpable anger in this country is not just a tool politicians use to get elected. Yes, fear has been and always will be a powerful political instrument, but the rush by every candidate to frame him or herself as anti-establishment proves itself beyond the normal scope of political maneuvering and taps into deeper rumblings within American society. 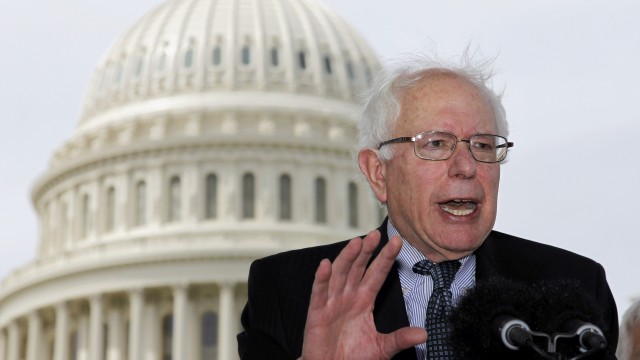 The ‘socialist’ policies of Bernie Sanders make economic sense. His proposals will save money, increase the freedom of businesses, and encourage entrepreneurship.

Directed by Joe Meade, A&S ’15, ‘Red’ explores the artistic process of expressionist painter Mark Rothko, and gives us a new way to think about art.