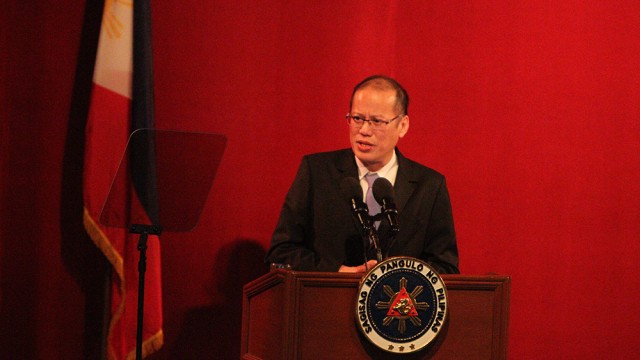 President Of Philippines Returns To Boston

More than 30 years after his family came to Boston to take refuge from political persecution, President Benigno S. Aquino III of the Philippines, speaking at Robsham Theater yesterday, recalled memories of his time living just outside the gates of Boston College on Commonwealth Avenue.

“It was here in Boston that I experienced my first snowfall,” Aquino said. “I acquired the ability to adapt to a changing environment, I learned to cope with the uncertainty having had to possibly wonder when and if we could go back, if we could go back.

“It was here that we were given a sense of normalcy.”

From 1980 to 1983, the Aquino family lived in self-exile in Boston, escaping oppression from then-president Ferdinand Marcos. Marcos, a primary political opponent of Aquino’s father, Benigno Aquino, Jr., was widely accused of complicity in the elder Aquino’s assassination in 1983 when he returned to the Philippines from his exile.

Aquino’s mother, Corazon C. Aquino, was catapulted to the presidency in 1986 following a revolution that toppled Marcos’s authoritarian regime. She served as president of the Philippines—the first female to serve in that role—until 1992.

Due to their efforts to combat corruption and bring democracy to their nation, and their local ties, the University chose to rename the formerly titled Asian-American Scholarship as the Benigno and Corazon Aquino Scholarship in 2010.

“We award the scholarship in recognition of their commitment to justice, democracy, and the service of others,” said University President Rev. William P. Leahy, S.J. in his remarks at the event. “Our presence here reaffirms the links between Boston College and the Philippines, and also recognizes, in a very special way, the critical role President Aquino has played in meeting his mission for greater stability.”

Leahy went on to introduce Aquino—himself a product of Jesuit education—as a “distinguished leader imbued with zeal, tenacity, and vision,” who consistently serves as a voice for the poor, an advocate for dialogue and peace with neighbors, and a friend to the U.S. He also noted that the Filipino leader was named one of TIME magazine’s 100 Most Influential People in 2013.

Aquino spoke of his feelings in the immediate aftermath of his father’s assassination, the lowest point for his family, he said. His instinct was to want an eye for an eye, to exact revenge on Marcos for what he believed he had done, but he eventually realized he could not only make decisions for himself.

“The solidarity from Boston College and the people here was a precursor to the solidarity displayed by millions of Filipinos,” upon their return to Manila, Aquino said. “I spent a lot of time at St. Ignatius Church when I had questions that seemingly did not have answers.”

When he returned to St. Ignatius all these years later to celebrate Mass before delivering his speech, he said, he felt that he had found somewhat of an answer.

Aquino went on to describe the progress his country has made since he took office in 2010, including economic growth that has made the Philippines a more attractive location for investment. He also highlighted reduced corruption in the government, expanded public works projects, and increased educational opportunities.

“The task now is to make sure that the people who have been left in the margins for so long are given a significant boost up … so that they may be able to catch up with rising tide of progress in the Philippines,” he said.

In attendance at the event were Filipino-American students, leaders, and other members of the BC community, along with dignitaries from both countries, among them U.S. Ambassador to the Philippines Philip Goldberg. 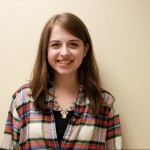 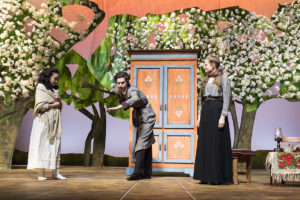