Home » How Social Media Is Destroying Our Belief In ‘Prophets’
Arts, Off Campus, Column

How Social Media Is Destroying Our Belief In ‘Prophets’

A Boston College professor poses a troubling question: “Who is the prophet of your generation?”

There haven’t been many moments in the classroom at Boston College that have made me anxious. Over the past two years, I have been lucky enough to take courses with professors who have challenged me, made me curious, and pushed me to the brink of my academic abilities. Sure, there has been the occasional exam from which even the freshly expired Dunkin’ gift card could not save me, and certain papers that multiple all-nighters could not perfect. But last Tuesday was the first time I was truly stuck.

“Who is the prophet of your generation?” said Thomas Wesner, a professor within the business law department, looking out into the classroom. He asked three or four times. Our ordinarily talkative, discussion-based Law and Economics class sat dead silent as we stared back at him. Eventually, Wesner stopped really asking. He flatly stated the question one time, then knowing that no one in the room had an answer.

He explained that when he was growing up, his house was full of portraits that proudly displayed American heroes like John F. Kennedy and Martin Luther King, Jr. As a child, he was familiar with numerous examples of seemingly ordinarily people who had worked hard to make a name for themselves, and who then used that name to inspire and lead others. Americans had universal figures whom they could genuinely trust—people to whom they listened for advice during good times and hope during bad times. Whom do we have now?

Slowly, timid hands crept up as classmates suggested figures that could be considered prophets for the current generation. Steve Jobs or Mark Zuckerberg? Innovative and brilliant, unquestionably, but both lack the degree of personal connectivity to the common American necessary to fit the bill. Beyonce? Extremely talented, but hardly someone who engages and inspires the majority of the population in a new way. Barack Obama? Maybe six years ago. Emma Watson? Too soon.

Although I easily could have suggested personal role models and contributed to the discussion, I sat there silently, knowing that everyone of whom I could think had certain flaws or limitations that would never allow him or her to be a universal figure upon and to whom my peers and I could all agree and look up. Instead, I thought about why our generation specifically has a deficiency in what Wesner calls “prophets,” a sticking point with which older generations seemingly never had trouble.

Part of the problem is certainly a function of the times in which we live. While the personality flaws and certain bits of questionable behavior of visionaries like Kennedy and King have been written about and documented over time, public figures pre-Internet era did not have to deal with even a fraction of the media scrutiny modern public figures do. In 2014, if a leader or celebrity makes a mistake, 645 million micro bloggers, masquerading as journalists, will leave no stone unturned. The full story will be uncovered, often recklessly, on Twitter. Speculation takes hold, and while the full truth is rarely reached, the figure’s credibility is almost always at a lower point than when the issue began. And if people aren’t tweeting about these things, they’re reading about them and talking about them, generally from a position of knowing some information, but not a lot of it. In an environment energized by scandal and wrongdoings, is it really surprising that no one can muster the respect to move us forward, and be a “prophet” for our generation?

We deemed ourselves worthy enough to derail a public figure’s social standing based on a few mistakes. While the prophets of the ’60s certainly had their flaws, the people of that time period still looked to them as heroes—understanding that heroes are often imperfect. This ability to look past mistakes, and hold the highest of figures to a human standard, left us somewhere along the way.

To me, this flawed mindset is at least in part a result of the way we now interact. Mujtaba Syed has a digital profile on multiple social media outlets. He builds an online identity alongside some people he knows (and some that he does not)—posting pictures from his adventurous life on Instagram, witty jokes on Twitter, and positive updates from his life on Facebook. In time, wouldn’t he start to think his life might just be as flawless as his digital presence makes it out to be? When everyone else does the same thing, he starts to forget what it feels like to make mistakes, to be wrong.

We admire ourselves so much that we have trouble picking role models. Mujtaba Syed might be his own prophet, but he cannot rationalize having one.

I left class last Tuesday feeling jaded—none of us was able to think of someone to whom we look up. It is certainly daunting to move forward as young adults without calming voices assuring us that they can lead the way until we are ready to take charge. In order for us to reach a point where we can call certain people prophets—for ourselves and generations to come—we must be more realistic about what it means to be human and the standards to which we hold others. And at that point—when we start allowing others to give us hope—we might just find ourselves genuinely happy.

beyonce Steve Jobs
From Rookie To Sophomore Star: Dowd Transforms Into Scoring Machine
We Power Ranked The Hell Out Of The ACC For You 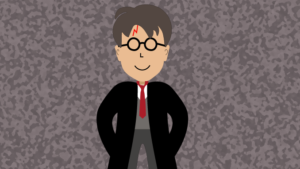 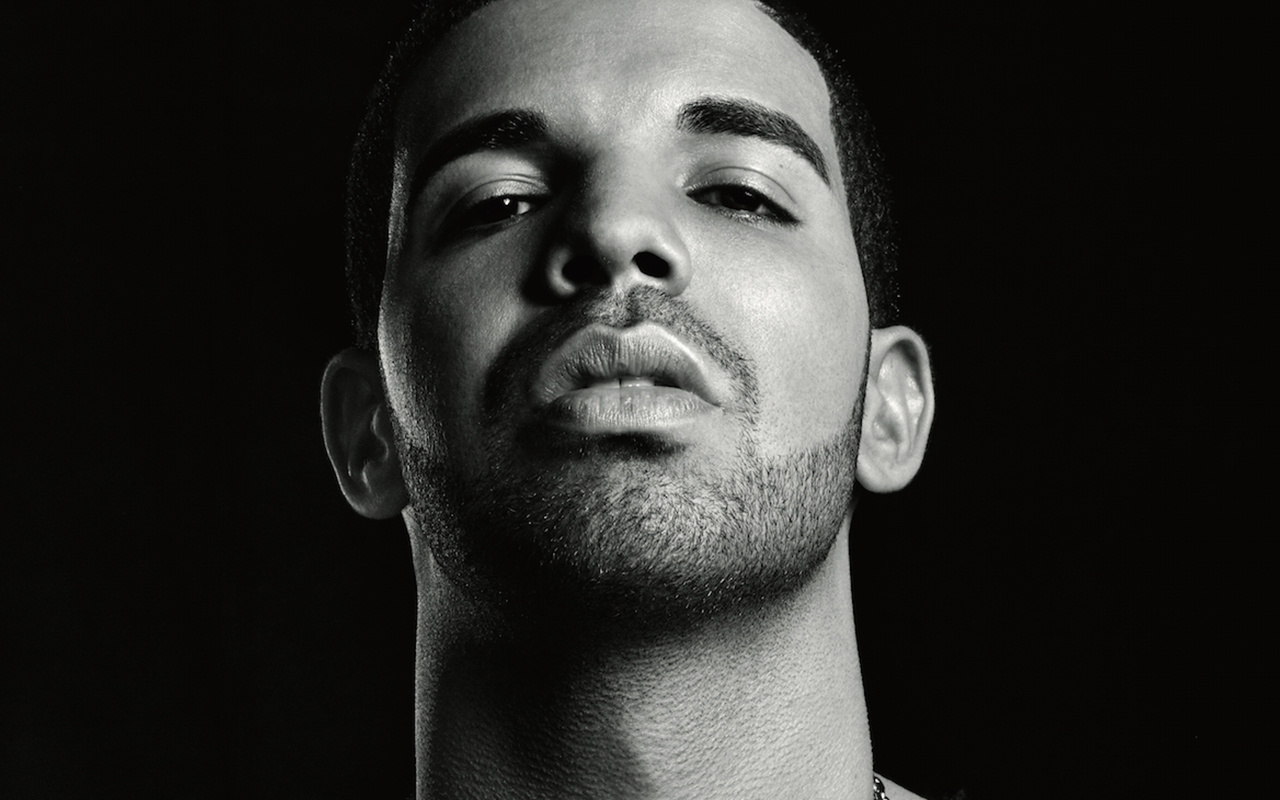 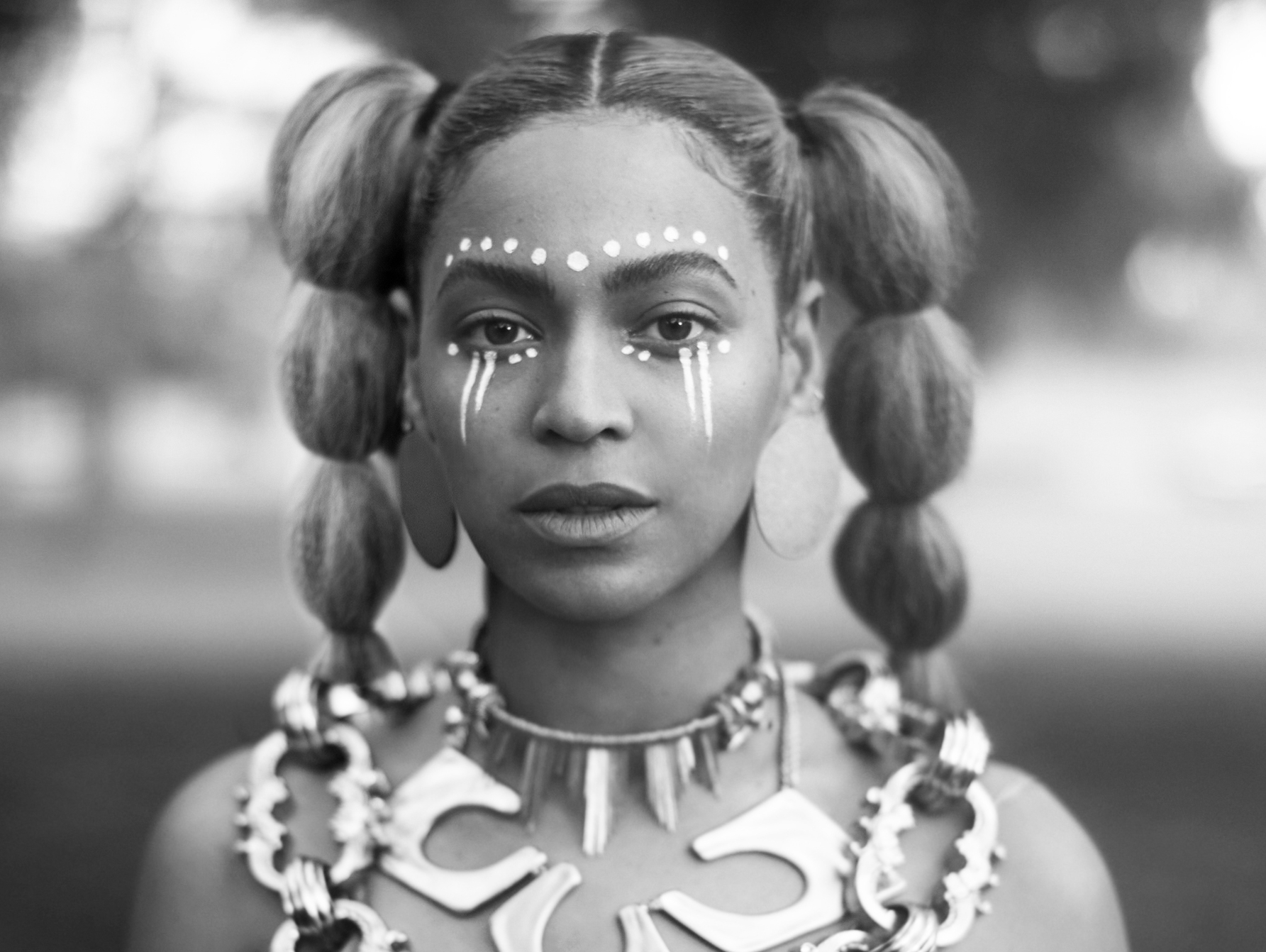