Home » #TheEmptyChair And The Enduring Stain Of Bill Cosby 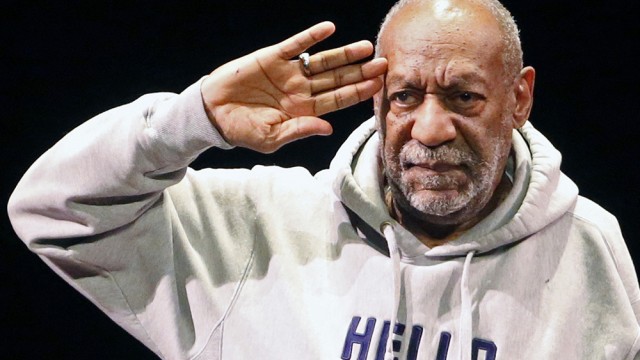 #TheEmptyChair And The Enduring Stain Of Bill Cosby

Thirty-five women, shot in all black and white, each sit in a chair facing the reader on the July 2015 cover of New York magazine. The group of women, ranging from 20 to 80 years old, have seemingly little in common aside from their shared aggressor. On the end is an empty chair, meant to signify the 11 women who have chosen not to publicly come forward in the sexual abuse claims made against actor and comedian Bill Cosby.

Accusations against Cosby of drug-facilitated sexual abuse and rape date all the way back to the 1960s, when Kristina Ruehli claimed in an interview with Philadelphia Magazine that Cosby had drugged and sexually assaulted her when she was 22 years old. It wasn’t until October 2014, when Hannibal Buress lambasted Cosby in a stand-up routine that the allegations by over 50 women against Cosby came to light. ‘“I can talk down to you because I have a successful sitcom,’” Buress said in the routine. “Yeah, but you rape women Bill Cosby, so turn down the crazy a couple of notches.”

The 55 women in question, however, don’t consider Buress their hero. “This guy is a man,” said Victoria Valentino, former Playboy Playmate and one of Cosby’s alleged victims. “A man is making a joke about it in his stand-up routine, and suddenly everyone believes him?”

In the fallout of Buress’ routine, scores of women, including supermodels Beverly Johnson and Janice Dickinson, journalist Joan Tarshis, and Playboy playmates Valentino and Sarita Butterfield decided to come forward. In 2005, Temple University basketball star Andrea Constand filed charges against Cosby for allegedly drugging and raping her, spurring 12 other “Jane Does” to come forward. California lawyer Tamara Green then appeared on the Today Show, saying that Cosby had drugged and assaulted her 30 years ago. Four more women, as of Nov. 13, have joined a defamation suit against Cosby, claiming that he has continued to call them liars through 2014.

Denial of rape allegations, the fact that victims do not think that they will be believed, and the oft-touted false rape claim statistic (which ranges from 2 to 8 percent of all rape reports) have prevented sex abuse victims from reporting the crimes. Cosby has also been paying off his victims for years in exchange for their silence, according to ex-NBC facilities manager Frank Scotti in an interview with the New York Daily News.

The final nail in the coffin was the unsealing of a 2005 court deposition where Cosby admitted to giving Quaaludes to women before sex. Although Cosby has not been prosecuted for his alleged crimes, in the court of public opinion, he has already lost. The question has become whether or not watching an episode of the Cosby Show justifies lining the pockets of an alleged rapist.

A similar question came up last year when Dylan Farrow penned an op-ed in the New York Times that renewed her sexual abuse claims against former adoptive father Woody Allen. In a 1993 case where Allen was never prosecuted, her mother Mia Farrow and Allen have spoken out on the subject but Farrow herself has never written about the abuse. In light of Allen’s Golden Globe lifetime achievement award, Farrow called out actresses Cate Blanchett, Emma Stone, and Scarlett Johansson for their complacency in Allen’s continued success. “You knew me when I was a little girl, Diane Keaton,” Farrow wrote. “Have you forgotten me?”

The Cosby Show was one of the first few shows to portray black Americans living well-adjusted middle-class lives, giving representation to a marginalized group in popular culture. The show’s legacy cannot be erased, but is it possible to separate beloved patriarch Heathcliff Huxtable from Cosby’s alleged crimes?

If you ask the scores of universities who have rescinded Cosby’s honorary degrees and the institutions (including the U.S. Navy, Walt Disney World, and his own talent agency) that have severed ties with the actor, the answer is a simple and resounding no. TV Land and NBC have refused to air the Cosby Show reruns while Netflix cancelled a Cosby comedy special. Among the universities that have rescinded Cosby’s degrees are: Tufts, Berklee College of Music, UMass Amherst, Brown, Drexel, Marquette, Fordham, New York University, University of Pittsburgh, and California State University (with BC opting not to rescind Cosby’s honorary degree).

Dozens of protesters gathered around Cosby’s star on the Hollywood Walk of Fame on Saturday to demand changes in rape laws. Sexual assault is one of the most underreported crimes, with 68 percent of cases going unreported and only two out of 100 rapists serving jail time, according to the U.S. Justice Department. In the case of Cosby, it might be too late for his accusers to sue for their alleged assault under the statute of limitations, but that won’t stop  universities, organizations, and celebrities from distancing themselves from the once-celebrated actor.

days of summer bill cosby the cosby show
LTE: A Letter On Being AHANA At Boston College
The Other Side Of The Gender Gap 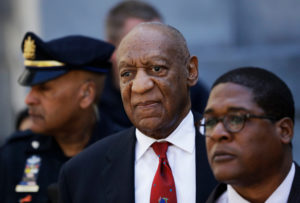 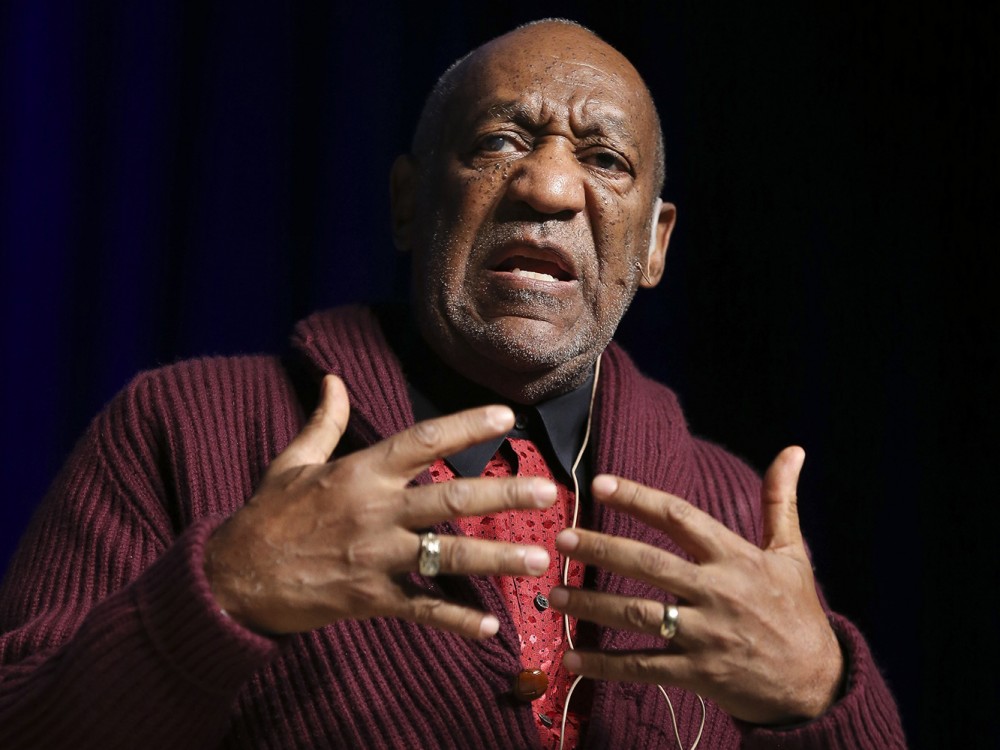